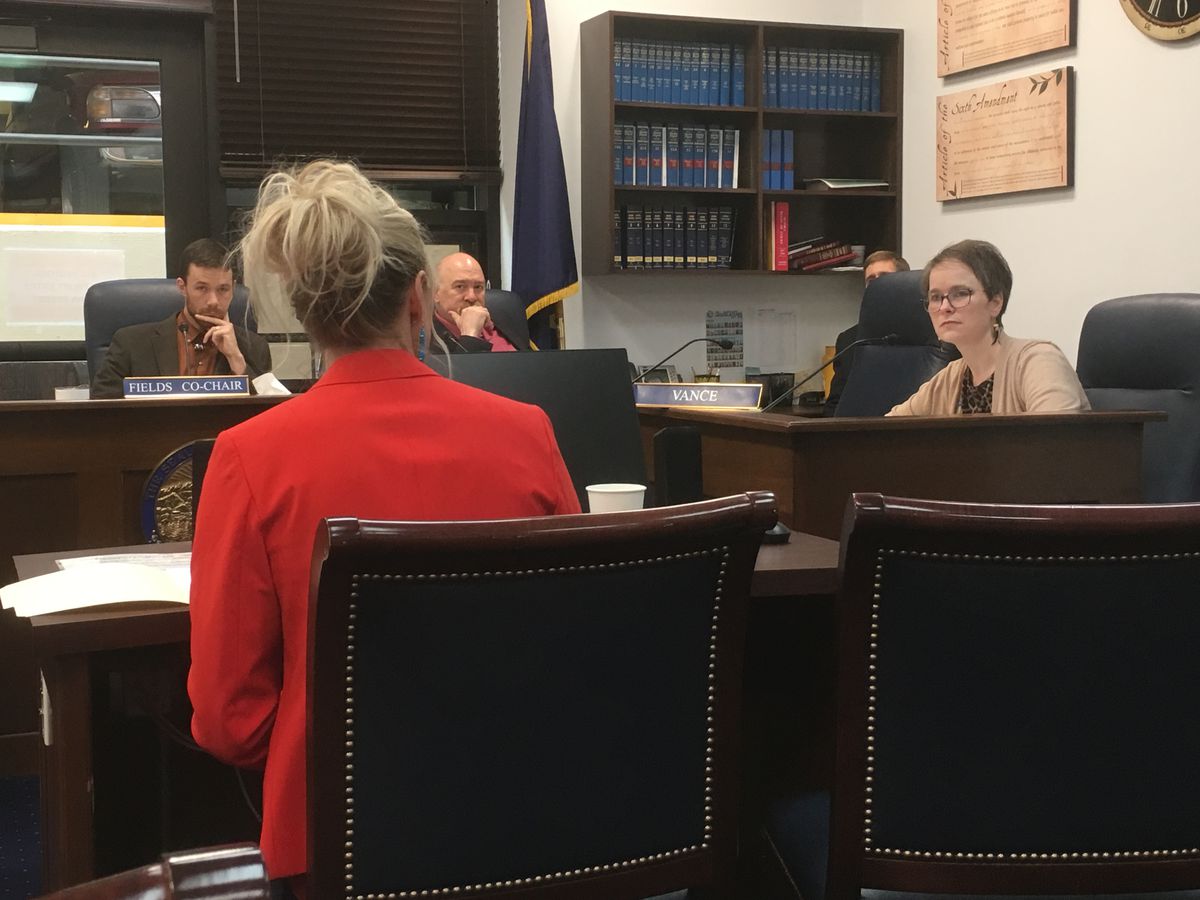 Rep. Zack Fields said the House State Affairs Committee, which he co-chairs, has yet to hear from former Walker chief of staff Scott Kendall about Amanda Price, whom Dunleavy tapped to be Public Safety commissioner. Price was an adviser to Walker and for a period worked with Kendall. Fields said he's weighing options, including a subpoena, to get Kendall to testify.

Price is among the Dunleavy appointees whose position is subject to legislative confirmation. The Legislature has yet to meet in joint session to vote on his picks.

Kendall, in a letter to Fields, said he would testify without a subpoena if Price waived confidentiality. Kendall wrote that the Department of Law concluded information about Price's employment isn't specifically covered by the state personnel act because of the type of position she held but he said "out of an abundance of caution" he was treating his experience and knowledge about Price as though it were.

Fields said Friday that the committee is reviewing its options for hearing from Kendall. "I think it's important to get a perspective from the people who worked with her, including her supervisor when she departed," Fields said.

Kendall told The Associated Press he would have to comply with a subpoena if he received one. Short of that, he said he would have to sort it out internally, "because it's my crisis of conscience between information I have and the duty I feel I owe Ms. Price about her employment circumstances."

During a Thursday confirmation hearing, Price said Kendall didn't need her permission to speak. She encouraged lawmakers to ask her questions while they had her in front of them.

During the hearing, Price was questioned about the department's work, her background and her work for Walker.

Price has not worked in law enforcement but her resume says she worked as an advocate for victims of sexual violence before joining Walker's administration in 2015, where she was a senior adviser on crime policy and prevention. She left the administration two years later, her resume states.

Fields pressed Price on why she left the administration and if she did so of her own volition.

"I'm gonna say no," she said, adding that she answered that way "because it was clear that it wasn't working." She said earlier in the hearing that she and Walker weren't in lockstep on public safety policy, which caused a rub.

She said Kendall, who was chief of staff near the end of her tenure, asked her how she thought things were going, she said not well and that she agreed when he said he and Walker felt it was time to part ways.

"I asked at that point if there was anything specific that he wished to discuss with me, any specific concerns. He said no," she said.

Fields asked if her departure was because she didn't share Walker's vision or matters of work ethic or performance. She said no one with the Walker administration ever raised such issues with her.

He also asked if she'd ever passed off others' work as her own. "To the best of my ability to answer that question, no," she said.