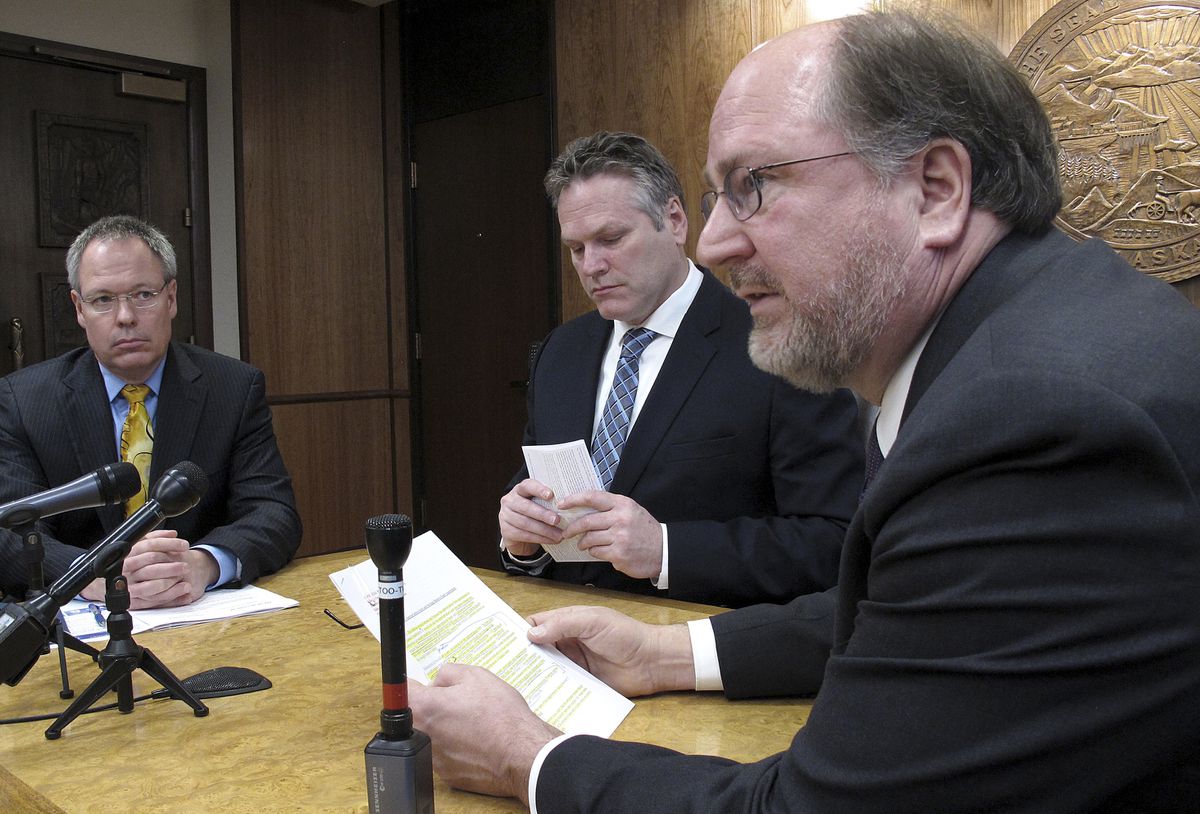 Alaska’s attorney general says Gov. Mike Dunleavy was within his constitutional rights to cut the court system budget for a decision he didn’t like.

Attorney General Kevin Clarkson in a statement Thursday says a governor has line-item budget veto power over all appropriations, without exception.

The Alaska Supreme Court this year ruled that a state law defining what constitutes a medically necessary abortion was unconstitutional.

The ACLU of Alaska sued Wednesday, claiming Dunleavy’s budget reduction to the court system was a threat to judicial independence.

Clarkson says the lawsuit proposes that the judiciary control how the other two branches of government fund the courts.