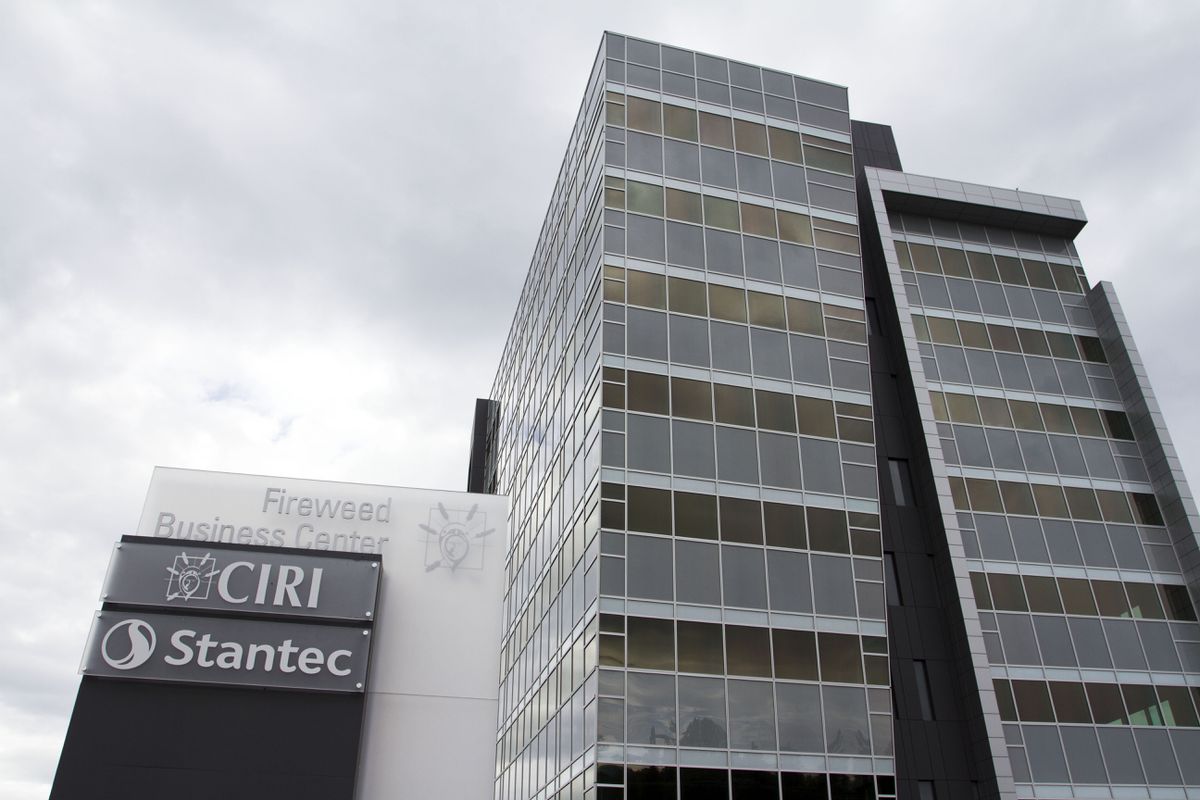 The board of a major Alaska Native regional corporation, Cook Inlet Region Inc., announced Wednesday it was endorsing the recall campaign against Alaska Gov. Mike Dunleavy.

In an emailed message to shareholders, also posted on the company’s website, the board said it had “determined that action is necessary to protect the health, education and well-being of our shareholders and all Alaskans.”

“To this end, the board is supporting the effort to recall Gov. Dunleavy," the letter says. "During his time in office, the governor has repeatedly violated Alaska law and the state constitution, and demonstrated his unfitness for office by refusing to appoint a judge within the legal time frame; misusing state funds for political ad campaigns; violating the separation of powers; and incompetently vetoing state funds.

“These actions are harming all Alaskans and threatening the state’s business environment. In July, Moody’s Investors Service downgraded Alaska’s outlook from ‘stable’ to ‘negative’ and downgraded the University of Alaska system three notches, making it the second lowest-rated flagship university in the U.S. Both of these actions from a third-party professional organization are concerning to the Board.

“The decision to support the Recall Dunleavy campaign is one your Board takes seriously. Where it is unusual for CIRI to wade into political waters, a lack of action would go against our company’s mission of promoting the economic well-being of our shareholders. It would be irresponsible to sit idly by while Alaska is plunged into an avoidable fiscal and social crisis.”

CIRI spokesman Ethan Tyler said the company has not taken such a prominent political stance since it supported U.S. Sen. Lisa Murkowski in her write-in victory against Joe Miller in 2010. Tyler said Dunleavy’s actions outlined in the recall petition “put a stable business ecosystem at risk, making it challenging to attract investment into the state, or to attract and maintain a stable and skilled workforce and beyond." It could hurt the rental market, he said. reducing income at CIRI-owned buildings.

Dunleavy has angered many Alaska voters with deep budget cuts and actions the recall group says range from illegal to incompetent. He’s also been supported by many Alaskans. The grounds-for-recall statement lists grievances involving “neglect of duties, incompetence, and lack of fitness.”

A spokesman for Dunleavy on Wednesday distributed the following message via email in response to the CIRI letter:

"Sadly, at all levels of government, we’ve seen the inability to have legitimate policy differences.

"Gov. Dunleavy was elected as an agent of change, refusing to accept the status quo and keenly focused on addressing the challenges the many before him have been unwilling to tackle.

“While some will focus on political gamesmanship, Gov. Dunleavy’s administration is focused on empowering Alaskans through the agenda he ran on, including addressing Alaska’s unsustainable budget, improving public safety, growing the economy, fighting for pro-business policies, and championing a full statutory PFD.”

The spokesman, Matt Shuckerow, pointed to recent comments from Dunleavy about a potential recall effort.

“I think whenever you make difficult decisions and people are involved, such as these vetoes, this is not necessarily a shock or surprising," Dunleavy said. "I believe in public engagement. I believe that the people have a right to voice their opinion. There is a process for everything including the idea of a recall – it’s got criteria for that recall to be successful.”

“Quite honestly I don’t think my actions in following the constitution when it comes to a veto process in trying to put together a budget that is going to be sustainable is going to end up being a grounds for recall. People have a right to voice their opinion, people have a right to try and access various constitutional avenues to address their concerns. This is all part of politics, this is all part of being an elected official,” Dunleavy said.

Last week, organizers of the recall campaign said they had collected more than 10,000 signatures on the first day of the campaign. To apply with the Division of Elections, organizers need to gather 28,501 signatures from registered voters, or 10% of the number of voters in the state’s last general election.

That will also need to be certified before an election could be held.

[Recall Dunleavy group says it got more than 10,000 signatures on the first day]