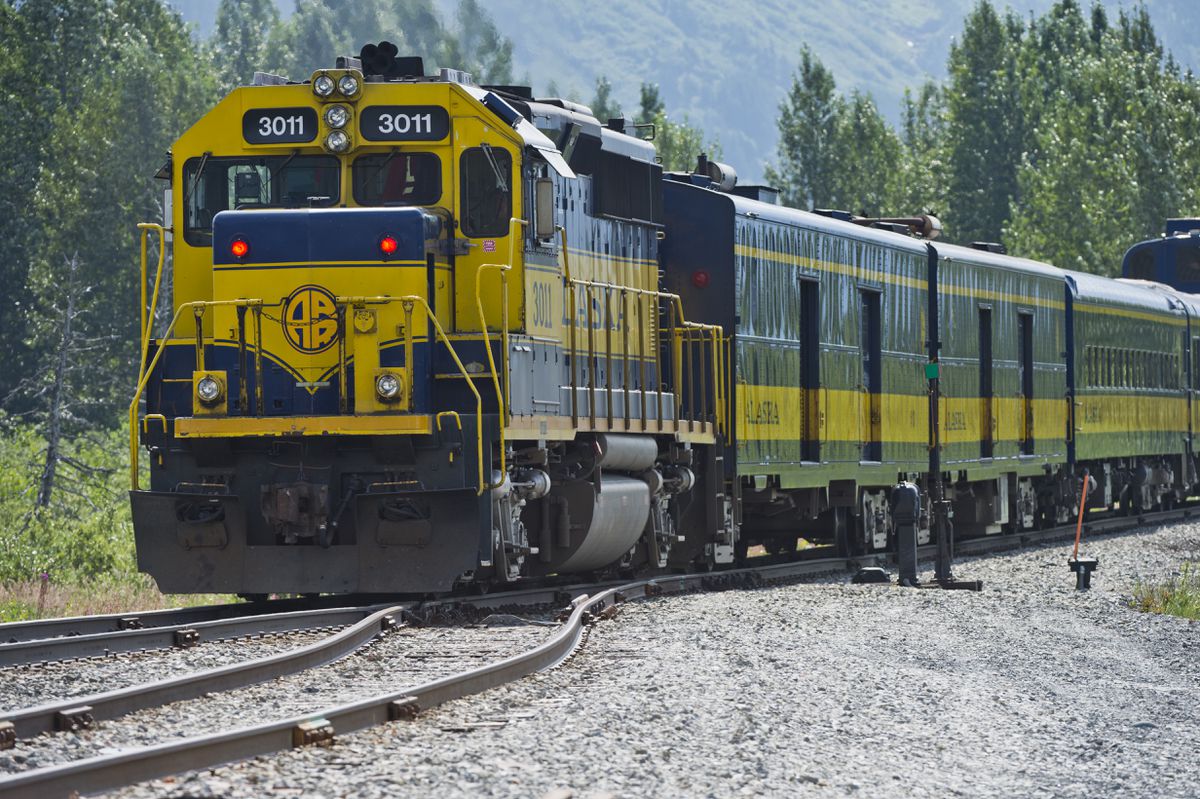 Gov. Mike Dunleavy has dismissed Jon Cook, chairman of the Alaska Railroad board of directors.

Cook, the chief financial officer of Airport Equipment Rentals, is a supporter of the effort to recall the governor from office and was relieved of duties Monday. Cook declined to comment on his dismissal, but Alaska Railroad spokesman Tim Sullivan confirmed the change Wednesday.

Asked why Cook was removed, Sullivan said, “You’d have to ask the governor’s office.”

Dunleavy spokesman Matt Shuckerow, in response to a question sent by text and email, wrote, “Governor Dunleavy says he and Mr. Cook share differing views and would like to realign the Alaska Railroad Board.

“Governor Dunleavy chose to replace Mr. Cook in advance of the Alaska Railroad Board’s September Board Meeting to provide its newest member a smooth transition and ability to participate in its quarterly meeting. Mr. Cook’s board seat was set to expire in October.”

Pressed whether Cook was removed because of his views on the recall, Shuckerow emailed the statement about “differing views” again, and posted it on social media.

The Alaska Railroad Corp. board “serves at the pleasure of the governor,” Shuckerow wrote.

Airport Equipment Rentals is one of the state’s largest private employers. Headquartered in Fairbanks, it supplies heavy mechanical equipment to oilfield operators on the North Slope as well as construction firms across the state.

The company has been a quiet supporter of the recall effort and hosted a recall petition at its Delta Junction location, according to an event notice posted on Facebook.

The statement provided by Shuckerow said, "Governor Dunleavy would like to fill the now vacant Business Owner/Manager position with an individual associated with real estate and land development. He expects a replacement to be made before the Alaska Railroad Board’s September Board meeting.

“The Governor wishes Mr. Cook well and thanks him for his service as a board member and board chair over the last ten years.”