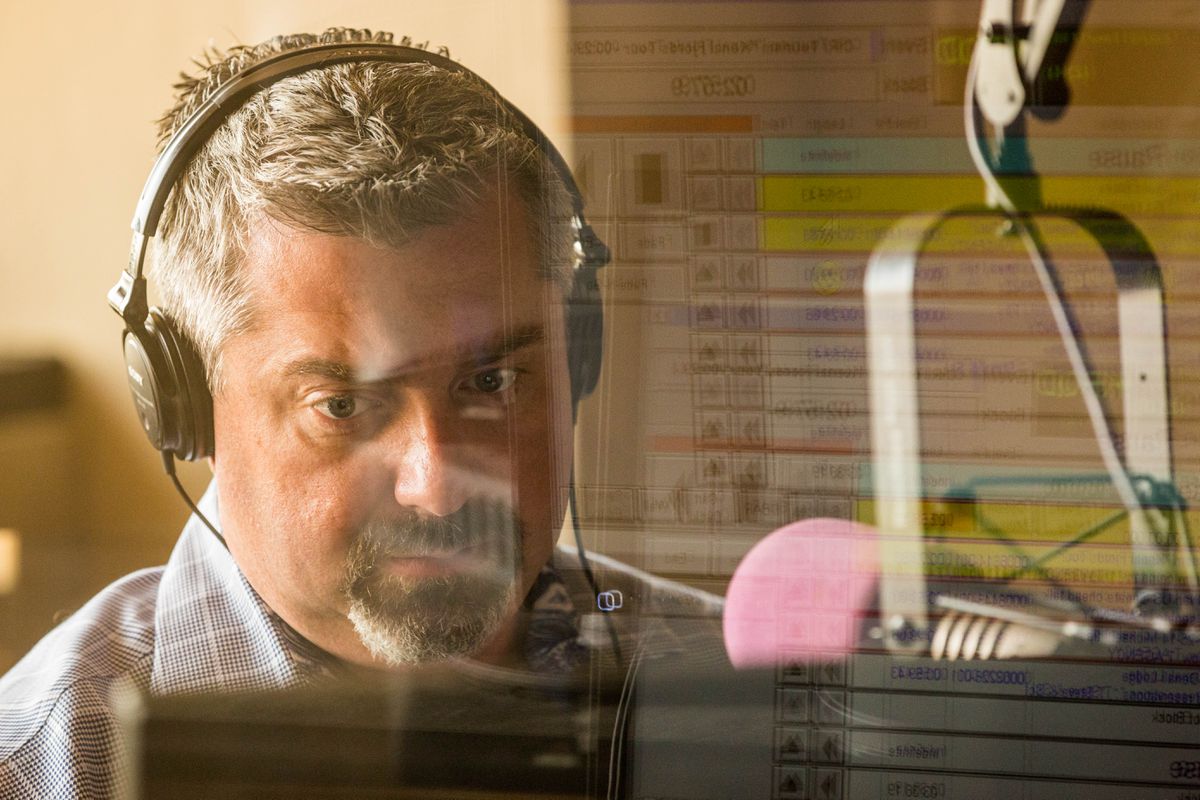 Stieren will fill a position that has been vacant since previous liaison Marilyn Stewart became director of the Alaska Human Rights Commission in late June. According to public records, Stewart had been paid $70,008 per year as “community outreach manager.”

Stieren is the second conservative talk radio host to join the administration. In December, Richard Green — known on the air as Rick Rydell — was named a special assistant to Department of Fish and Game commissioner Doug Vincent-Lang. (Former Anchorage Assemblywoman Amy Demboski also had a radio show before joining the administration.)

Stieren said his last day on the air will be Oct. 18, and he will start work with the state the following Monday.

"Strong communication efforts are critical to our goal of working with the residents of Alaska to build a robust future for our state,” the governor said in a written statement. “To do that, we need communications that easily and accurately flow both ways. Mr. Stieren will serve as the bridge between Alaskans and this administration. He will be an effective combination of communication and outreach.”

Rep. Don Young, R-Alaska, offered his congratulations to Stieren on Thursday morning, saying on Twitter, “I’ll certainly miss our chats, but had a great time talking in-studio on his show this week.”

I’ve heard my friend Dave Stieren is off to new and exciting opportunities. I’ll certainly miss our chats, but had a great time talking in-studio on his show this week. pic.twitter.com/QG4TuwATqe

For the past 9 1/2 years, Stieren has hosted a show on Anchorage’s KFQD radio station. He also hosts a similar show broadcast in Lincoln, Nebraska.

Stieren formerly co-owned an advertising firm with Mary Ann Pruitt, wife of Rep. Lance Pruitt, R-Anchorage. Mary Ann Pruitt now works on contract as the governor’s communications director. According to court records, their partnership ended in 2017 with a lawsuit.

His LinkedIn page also indicates he managed an aircraft maintenance station for 10 years.

Jeff Turner, the governor’s deputy communications director, said as far as he knows, Pruitt intends to continue working with the administration.

Stieren’s hiring comes a week after Dunleavy press secretary Matt Shuckerow announced he will be leaving his position mid-month for an as-yet-unrevealed job. Turner said the administration intends to hire a replacement.