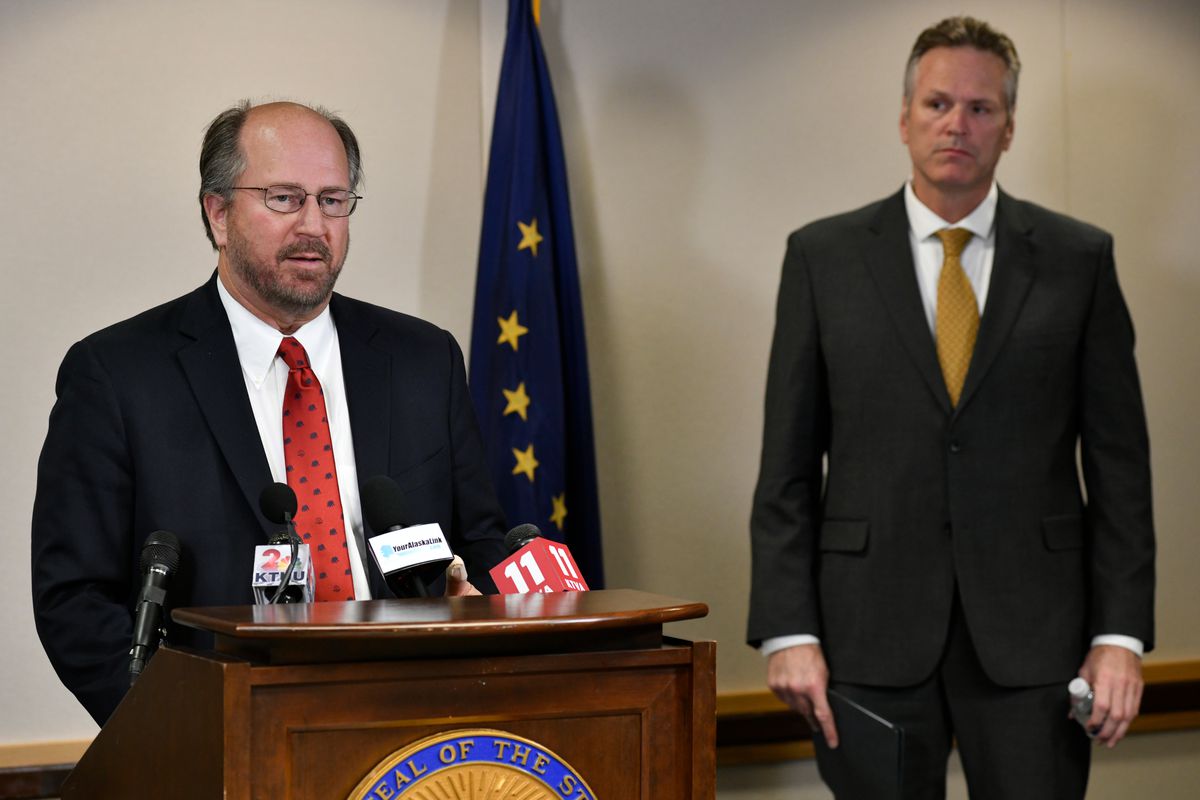 The Recall Dunleavy group says in court filings Wednesday that state statutes should be liberally construed to allow people to have their say.

The group gathered more than 46,000 signatures to get the recall application approved but election officials denied it on the recommendation of Clarkson, a Dunleavy appointee, who deemed it factually and legally insufficient.

The group is suing to overturn that decision. Members say the application states three legally sufficient grounds for recall, including lack of fitness, incompetence and neglect of duties.

The Department of Law declined comment, saying it will respond with its own filings later. They are due Dec. 16.