Wasilla representative says she will not run for reelection 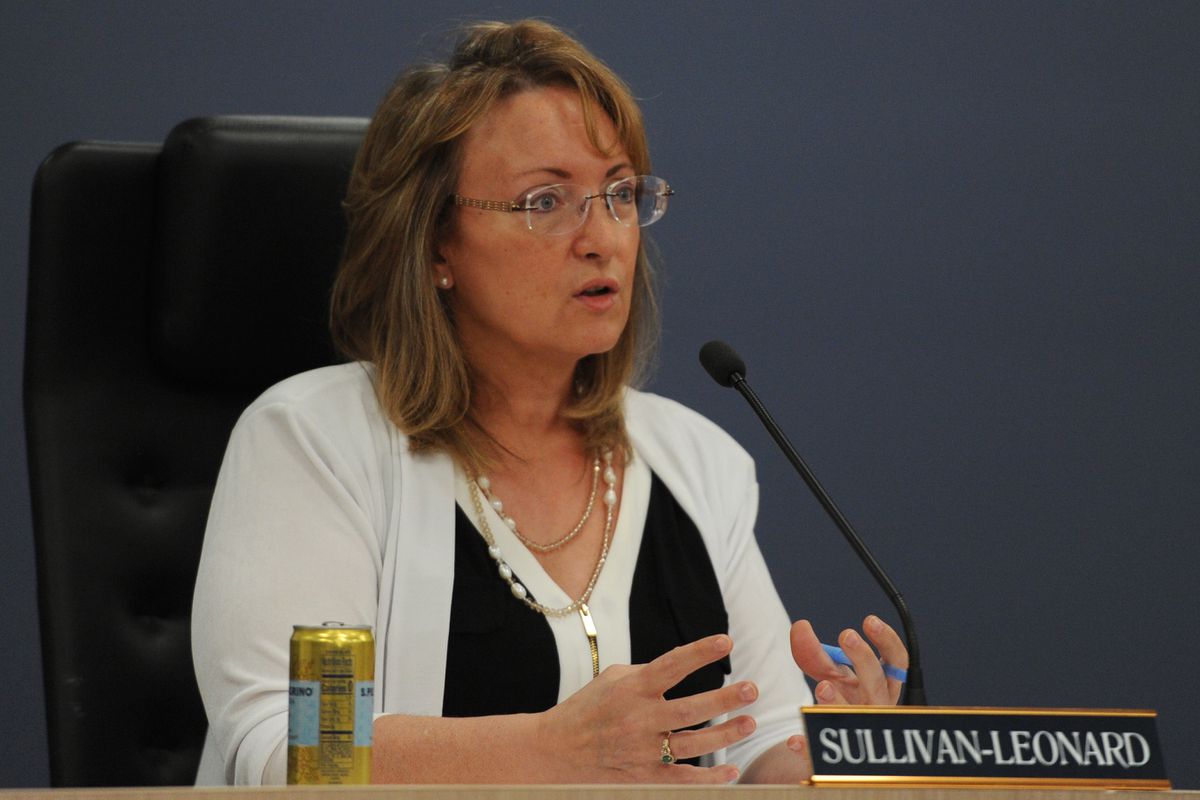 Wasilla Republican state Rep. Colleen Sullivan-Leonard will not run for reelection in 2020, she said Tuesday morning following a blog post indicating her decision.

Sullivan-Leonard had previously filed a letter of intent indicating a 2020 reelection bid, but by phone she said that was tentative.

“Twenty years is a long time in public service, and I’m ready for a change,” she said.

The oldest daughter of former Anchorage Mayor George Sullivan, Sullivan-Leonard served multiple terms on the Wasilla City Council before her election to statehouse in 2016. Since then, she has been a steadfast vote in favor of state budget cuts and against cuts to the Permanent Fund dividend.

She said she is announcing her decision now in order to allow time for another candidate to file for office and run. The deadline to sign up for the 2020 election is June 1.

[See an updated list of statehouse candidates for the 2020 election]

She said she doesn’t have a particular successor in mind.

“Hopefully a good candidate will rise to the top,” she said.

Since its current boundaries were set in 2013, Sullivan-Leonard’s district has voted reliably Republican for state and national office.

Lynn Gattis, who represented the district before Sullivan-Leonard, said she is considering whether to run for the seat again.

According to filings with the Alaska Public Offices Commission, the only other candidate registered for House District 7 is Jamin Burton, an independent.