Regents order 5% increase in resident tuition for University of Alaska 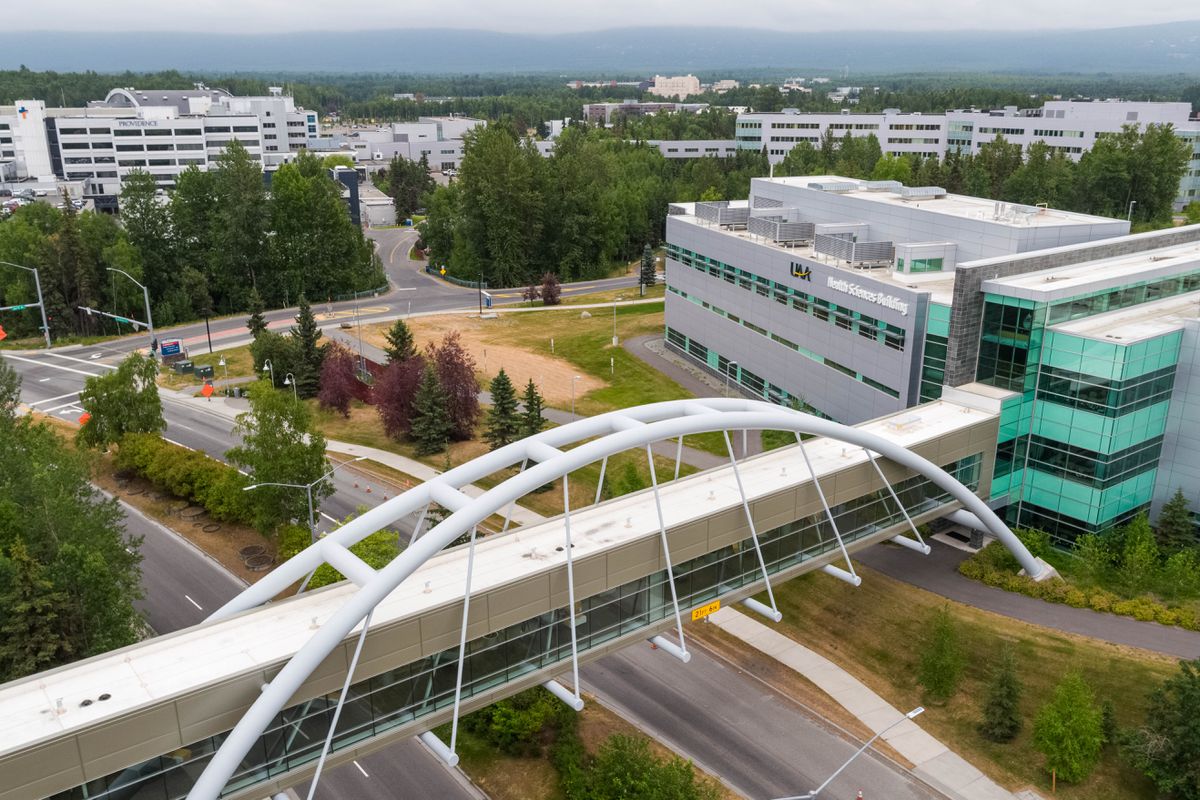 The University of Alaska Board of Regents voted 6-5 Friday to raise resident tuition at all campuses by 5% beginning this fall in response to reductions in state support for Alaska’s university system.

The regents also approved $1.5 million in additional tuition assistance to offset the hike for some students. Graduate-student tuition and nonresident tuition will not rise.

The increase is expected to generate $7 million more for the University of Alaska, but that figure is not guaranteed. UA enrollment has declined for several years, and the estimate is based on flat enrollment.

“We don’t know precisely what additional revenue we’re going to get from a tuition rate increase,” UA President Jim Johnsen told the board, which serves as the university system’s governing body.

Johnsen added, “Even if we got $7 million — which we may not get — that’s about 28% of the cut we’re experiencing this year.”

The Alaska Legislature and Gov. Mike Dunleavy cut state support for the University of Alaska by $25 million last year, and another $25 million cut is expected when the Legislature sets the university system’s budget this year. The university and the governor are in the middle of a three-year compact that includes $70 million in funding cuts when compared to the amount the university received when Dunleavy entered office.

The compact was proposed as an alternative after the governor suggested $135 million in cuts, an act that forced regents to declare financial exigency. After the compact was established, the declaration was revoked.

Friday’s tuition hike was opposed by faculty and student groups that said it will be counterproductive because they expect it will drive students to other schools — or away from university education altogether.

“An increase in tuition is a wash for us, or it could actually reduce our tuition revenue,” Sandeen said, explaining that the “best-case scenario" is if enrollment remains flat under increased tuition.

In response to questions, she said UAA’s career and technical education program — which provides certificates short of a degree — saw an increase in enrollment when it cut prices by 25%.

“We can see some effect of discounting,” she said.

In line with Sandeen’s testimony, the board considered but rejected a 2.5% tuition increase proposed by regent Cachet Garrett as an alternative.

The regents were concerned about the effect the increase will have on students, and after several rounds of debate, they voted 6-5 to order the university president to allocate $1.5 million to tuition-aid programs. Some regents warned that if enrollment declines sufficiently, that aid could cost more than is earned by the tuition hike.

“Why don’t we reduce the 5% to 4% and benefit all students immediately?” Garrett asked.

“Because all students don’t need it,” replied regent Darroll Hargraves.

The Board of Regents typically approves two years’ of tuition rates at a time; this increase covers only the 2020-2021 academic year because further increases may be needed, officials said.