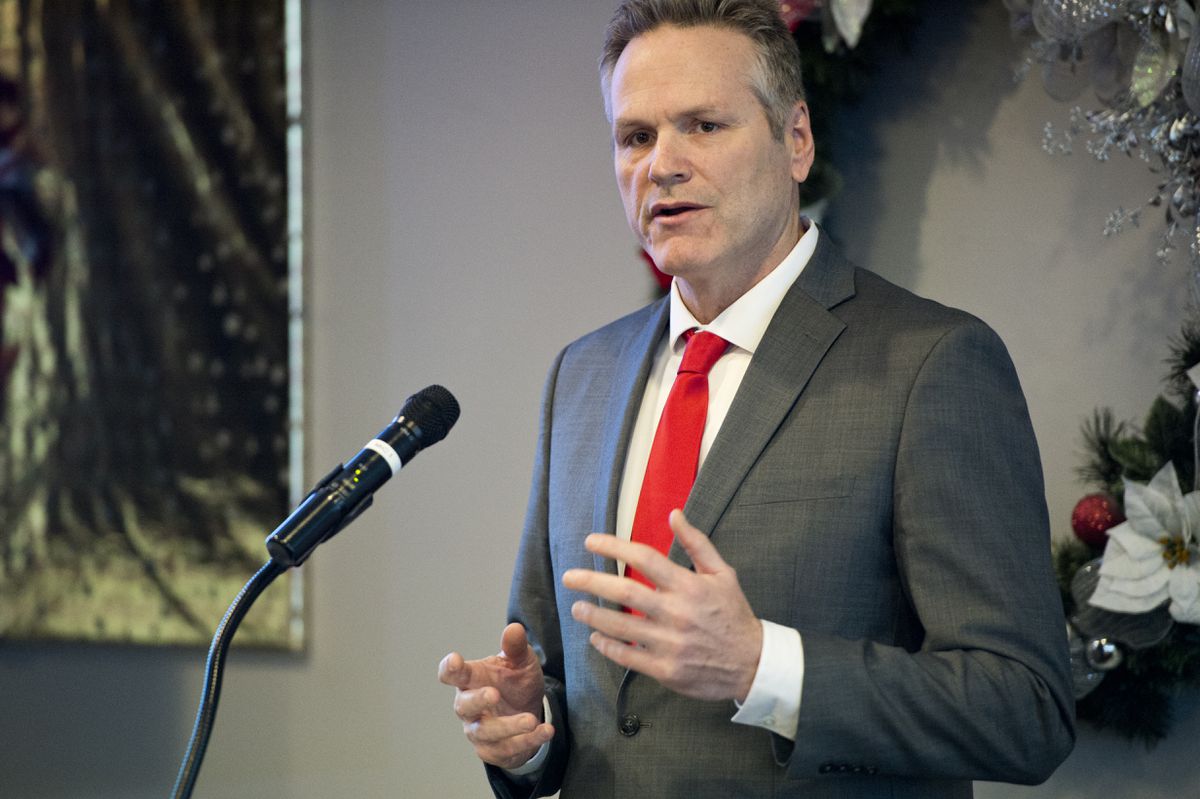 Recent letters between Gov. Mike Dunleavy and Alaska Chief Justice Joel Bolger indicate a dispute over abortion and the court system’s budget has spilled into the second full year of the governor’s administration.

In December, Dunleavy’s administration proposed a court system budget that was $334,700 less than the chief justice had suggested was necessary. Bolger promptly wrote a letter suggesting the reduction violated the Alaska Constitution’s separation-of-powers guidelines.

The governor responded, saying he will amend his budget proposal to restore the funding but added that Bolger’s own references indicate the governor has the “right to strike or reduce an item or items” later in the budget process through his veto powers.

“It’s a tug of war over who has the authority and who has the power to submit their (budget) request,” said Sen. Bill Wielechowski, D-Anchorage and last year’s chairman of the Senate subcommittee in charge of the judiciary budget.

Last year, the governor vetoed $334,700 from the court system’s budget, saying it was equivalent to state spending on abortion services required by a series of rulings from the Alaska Supreme Court.

The ACLU sued the governor over that veto, saying it represented an unconstitutional attempt to pressure the court into decisions the governor wants. The case remains in court. The campaign to recall the governor from office has used the veto as one of four reasons for Dunleavy’s removal.

Bolger’s letter might be used to support the governor’s side in the lawsuit, Wielechowski said, but for the fact that the governor stated last year that the money was taken in response to rulings on abortion rights.

“In these circumstances, the rationale the governor gave … clearly infringes upon separation of powers,” he said.

Wielechowski and Rep. Andy Josephson, D-Anchorage and the House chairman of the subcommittee in charge of the judiciary budget, were each surprised to learn that the administration had attempted to cut the court system’s budget before it reached the Legislature.

Josephson said the usual practice has been for governors to effectively place the court system’s request on a copy machine, then pass it to the Legislature. While lawmakers may subsequently cut the courts’ request, they don’t interfere with the courts’ ability to present their budget.

Josephson and Wielechowski each said that doing so is unconstitutional, and Josephson added that with the recall campaign ongoing, it’s unusual that the governor would attempt the cut.

“It’s a surprising thing given what’s coming later in the year,” he said.