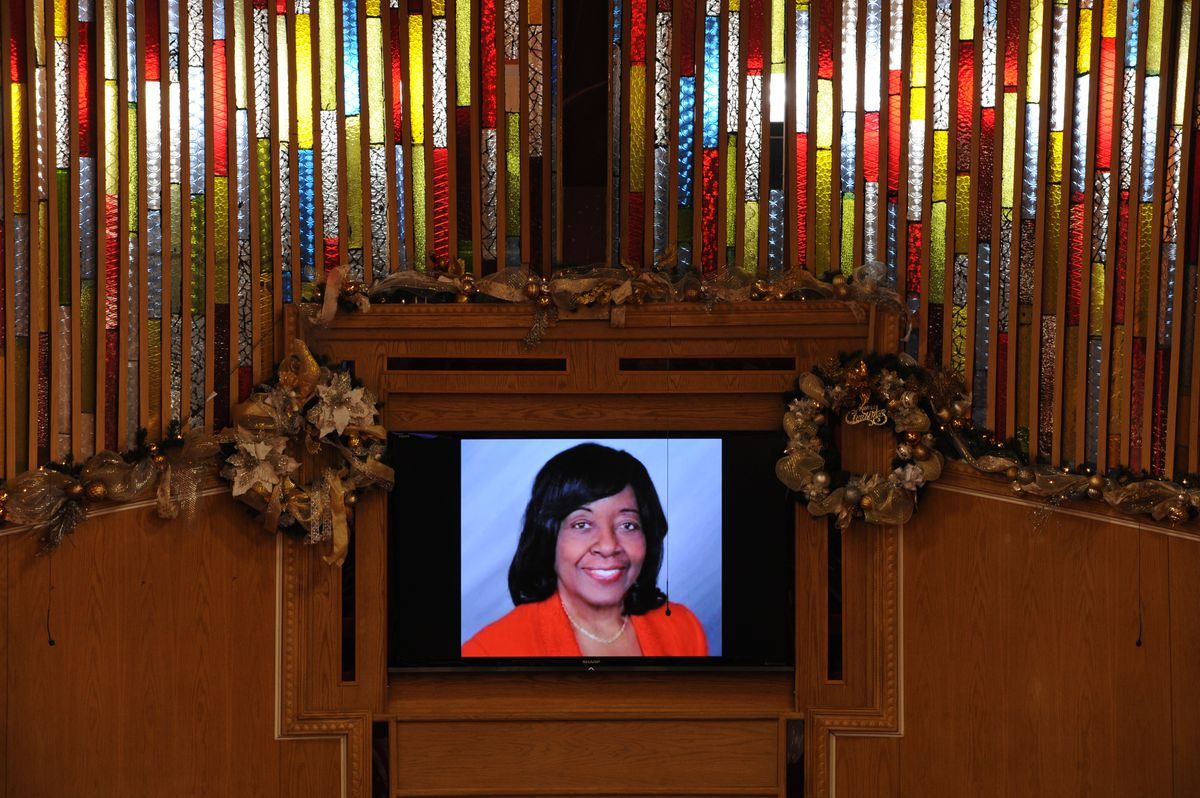 The Senate voted Friday to rename Capitol room 106 for Davis, who was the first black woman elected to the state House and the first black senator in Alaska. Davis died in 2018.

The House previously approved the resolution.

Sen. Elvi Gray-Jackson, an Anchorage Democrat, became emotional during a floor speech, describing Davis as a friend and an inspiration.

"She paved the way for me to be sitting here with all of you today, as the second African-American woman to serve with this body, and I am truly honored," Gray-Jackson said.

[Mourners remember the life and legacy of Bettye Davis]

A bronze plaque will be placed near the door of the room memorializing Davis, according to the resolution passed Friday.