Alaska’s chief justice recuses himself from the Dunleavy recall 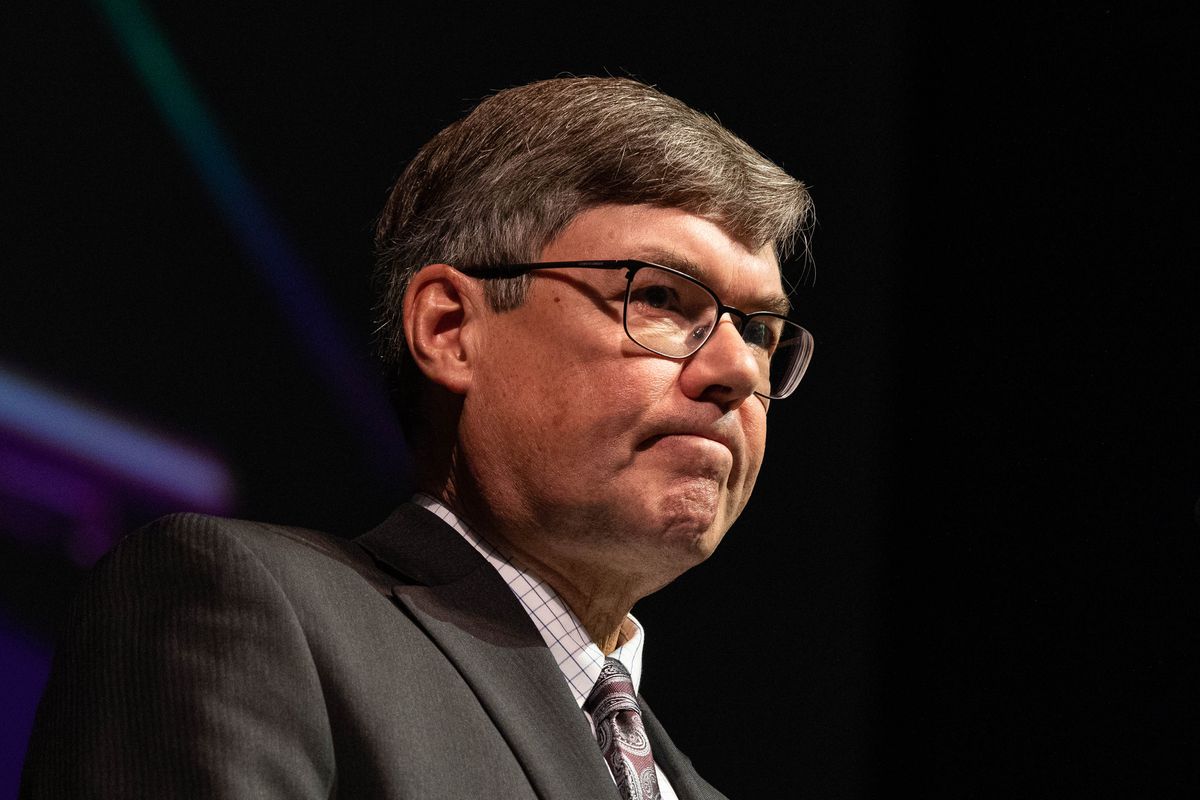 JUNEAU — Alaska’s chief justice has removed himself from a case that will determine the legality of the campaign seeking to remove Dunleavy from office.

Chief Justice Joel Bolger said in a two-page notice Monday that while no one involved with the case has formally asked him to step aside, he is doing so on his own because he has “made public statements that could suggest a strong disagreement with the governor’s conduct on some very fundamental issues affecting the judicial branch, conduct that forms part of the basis for the recall petition under consideration.”

Supporters of the governor, including a group that previously represented Dunleavy in court, had questioned Bolger’s impartiality and said Alaska’s code of judicial conduct required him to step aside if there is even the appearance of a conflict.

The five-member Alaska Supreme Court is scheduled to consider the recall March 25, and chief clerk Meredith Montgomery said retired Supreme Court Justice Robert Eastaugh (an appointee of former Gov. Wally Hickel) will fill in. The court occasionally uses retired justices in instances when a sitting justice is not available.

Alaskans are gathering signatures for a petition to call a special election on Dunleavy’s tenure. The petition contains four reasons for removal, two involving the judiciary.

One item states that the governor failed to appoint a judge according to a timeline required by state law and the Alaska Constitution. Another item says the governor’s veto of $334,700 from the court system’s budget last year represented unconstitutional retaliation against the courts for a ruling preserving abortion rights. (That veto is the subject of a separate lawsuit.)

Bolger met with the governor during the judge-selection process. In a 2019 speech after the budget veto, he told attendees of the Alaska Federation of Natives Conference that Alaskans should resist “political influence” over the judiciary.

In an August training session with the Alaska Bar Association, he urged bar members to advocate for the judiciary’s independence by writing letters to the editor and sharing pro-judiciary information on social media. A video of that training session has been circulated by pro-Dunleavy and anti-abortion groups questioning Bolger’s impartiality.

When it dropped its legal opposition to the recall in February, a pro-Dunleavy group cited Bolger’s actions, saying his failure to recuse himself from the case was an indication that the court was prepared to rule in favor of the recall.

The Supreme Court asked the remaining parties to the recall lawsuit — the Alaska Division of Elections and the pro-recall group Recall Dunleavy — if they wanted to challenge Bolger’s status, but neither did.

Bolger’s notice Monday said he had reviewed the case’s record further and would recuse himself.

Asked whether his action changes Recall Dunleavy’s legal strategy, campaign manager Claire Pywell said, “No. We’ve said all along we have full faith in the process.”

Asked whether Bolger’s recusal represented the court system giving in to political pressure, Pywell said, “I wouldn’t weigh in on that.”