After ‘hunker down’ order in Anchorage, state employees are told to work 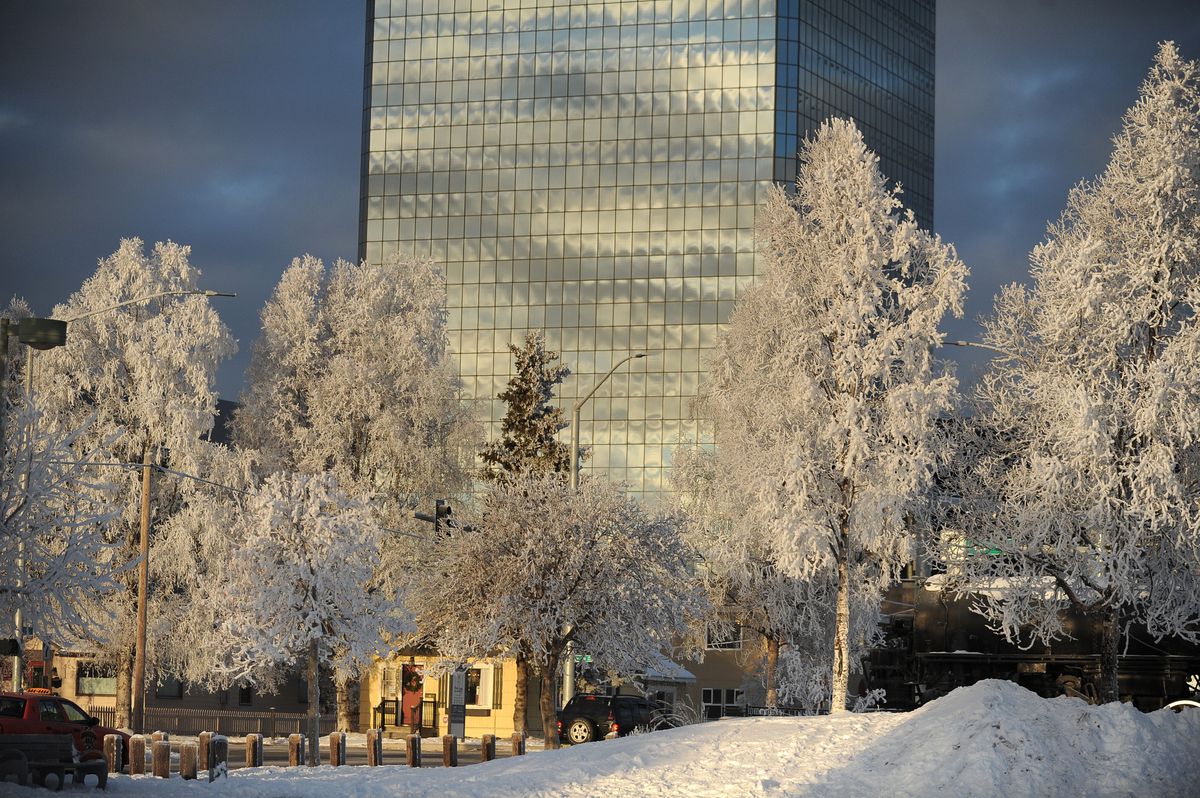 We're making coronavirus coverage available without a subscription as a public service. But we can't do this journalism without reader support. Join others in supporting our work for just $3.23 a week.

JUNEAU — One day after Anchorage Mayor Ethan Berkowitz told most city residents to stay at home amid the growing coronavirus pandemic, state employees were directed to return to work Monday as normal.

“At this time, SOA employees are to report to work on Monday under the same circumstances they were working under on Friday March 20, be it via telework or at an office or facility,” wrote Adam Crum, commissioner of the Alaska Department of Health and Social Services, in a letter to state employees.

John MacKinnon, commissioner of the Alaska Department of Transportation, released a similar letter directed to the general public. Spokeswoman Meadow Bailey said the intent of the letter was to let Alaskans know that construction projects and road maintenance will not be interrupted and state-owned airports will stay open.

Berkowitz’s order becomes effective at 10 p.m. Sunday, but it exempts “critical government functions.” According to the text of his order, “Federal and State of Alaska employees should follow direction of their employer regarding whether and where to report to work."

Under state rules, employees can be given permission to work from home from a supervisor, but permission is granted only under certain circumstances.

Some employees have criticized that approach, saying it is inadequate given the state’s own orders to close schools and avoid contact with large numbers of people. Others have compared it unfavorably to the municipality’s instructions to its employees, who have been told to work from home.

In a call with reporters on Saturday morning, the state’s largest public employee union called the state’s approach “negligent” and called on Gov. Mike Dunleavy to protect state workers.

In a written statement intended to respond to that call, Crum and Department of Administration commissioner Kelly Tshibaka said the state is taking steps to protect employees.

“We can provide government services while also protecting our employees,” they said.

The statement says each “office and mission” requires an individual plan to protect workers while also allowing services to continue, and agencies are drawing up those plans.

Some steps are being taken across the board.

The state will offer 14 days of paid leave “for employees who cannot telecommute, but need to quarantine because of travel, COVID-19 exposure, or COVID-19 symptoms,” they said.

They also said the state is stepping up “sanitation protocols,” staggering work schedules and is renovating buildings to put physical barriers between workers and the public.