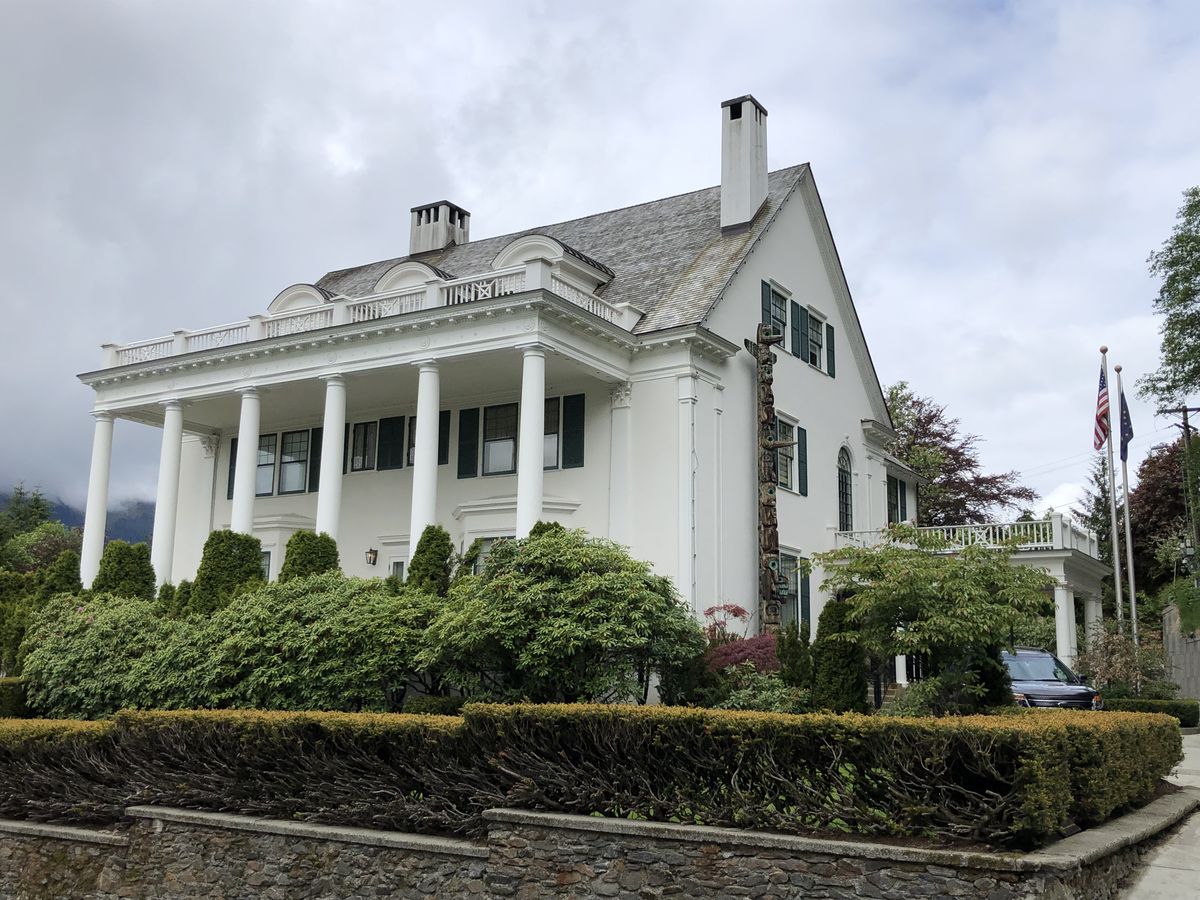 According to the Alaska Public Interest Research Group (AKPIRG), Gov. Mike Dunleavy auctioned an opportunity to have breakfast for four with him at the governor’s mansion.

The auction took place during an Alaska Republican Party event Dec. 6 at the Dena’ina Center, and the winning bid was $6,000. The group said that because the governor’s mansion is a public building maintained and operated by the state, using it for partisan political purposes is a violation of state law.

Alaska Republican Party chairman Glenn Clary said the complaint is “probably just another beehive to hit for the governor’s recall" and simply intended to garner support for the effort to remove the governor from office.

AKPIRG executive director Veri di Suvero said the governor’s office has refused to respond to public records requests about the breakfast, and it is in the nonpartisan group’s mission to object when it believes public resources are being misused.

Clary’s claim “is absolutely untrue. AKPIRG does not have a position on the recall,” di Suvero said.

Clary said the party examined the issue at the time and believes it is covered by a clause in state law that allows the mansion to be used “for meetings to discuss political strategy.” He didn’t remember who won the auction.

The governor’s office referred questions about the complaint to the Alaska Department of Law, where state ethics attorney Maria Bahr said AKPIRG itself is violating state law by disclosing the complaint.

Di Suvero said their right to discuss the complaint is protected by the First Amendment.