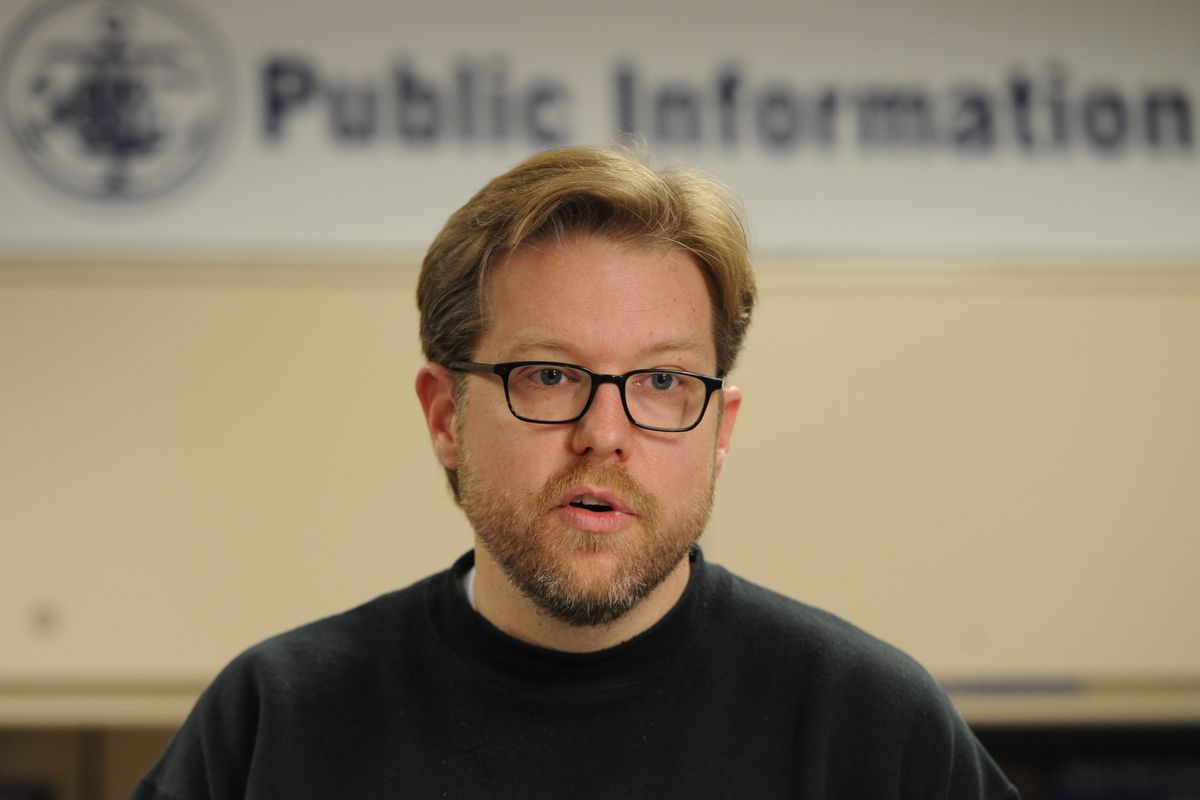 Anchorage municipal manager Bill Falsey said this week that he will seek to become Anchorage’s mayor in the April 2021 election.

In a written statement, Falsey said he is running because “Anchorage is facing unprecedented challenges that will be with us for some time — but with committed leadership, we can emerge from this stronger than we began.”

By phone, he said the things he’s interested in doing “are difficult or impossible to do from the manager’s job,” including addressing the city’s homelessness issue.

It’s unusual, but not unheard of, for a sitting manager to run for office in Alaska, said Kathie Wasserman, former longtime director of the Alaska Municipal League.

“That’s not a strange thing. It’s actually kind of a good thing in that the manager probably has more experience than most people in how the municipality probably runs,” she said.

Unlike in most other Alaska municipalities, the Anchorage manager reports to the mayor rather than the Assembly, and most new Anchorage mayors fire the existing manager to bring in their own. Falsey said Berkowitz did not ask him to run and did not discourage him from running.

“Anchorage code requires a municipal employee to resign only once he or she is elected to office. If Bill Falsey is elected to the office of mayor, he will need to resign from his role as municipal manager upon certification of the election,” she wrote by email.

Other city employees, including perennial candidate Dustin Darden, have set precedent in that regard.

Falsey said the work required for a serious mayoral election campaign will likely force him to resign before the election, but in the meantime, he’s keeping campaign and work separate, using different phones and conducting campaign activities only at lunch and after he’s done with work for the day.