How to watch Alaska’s U.S. House and Senate race debates this week 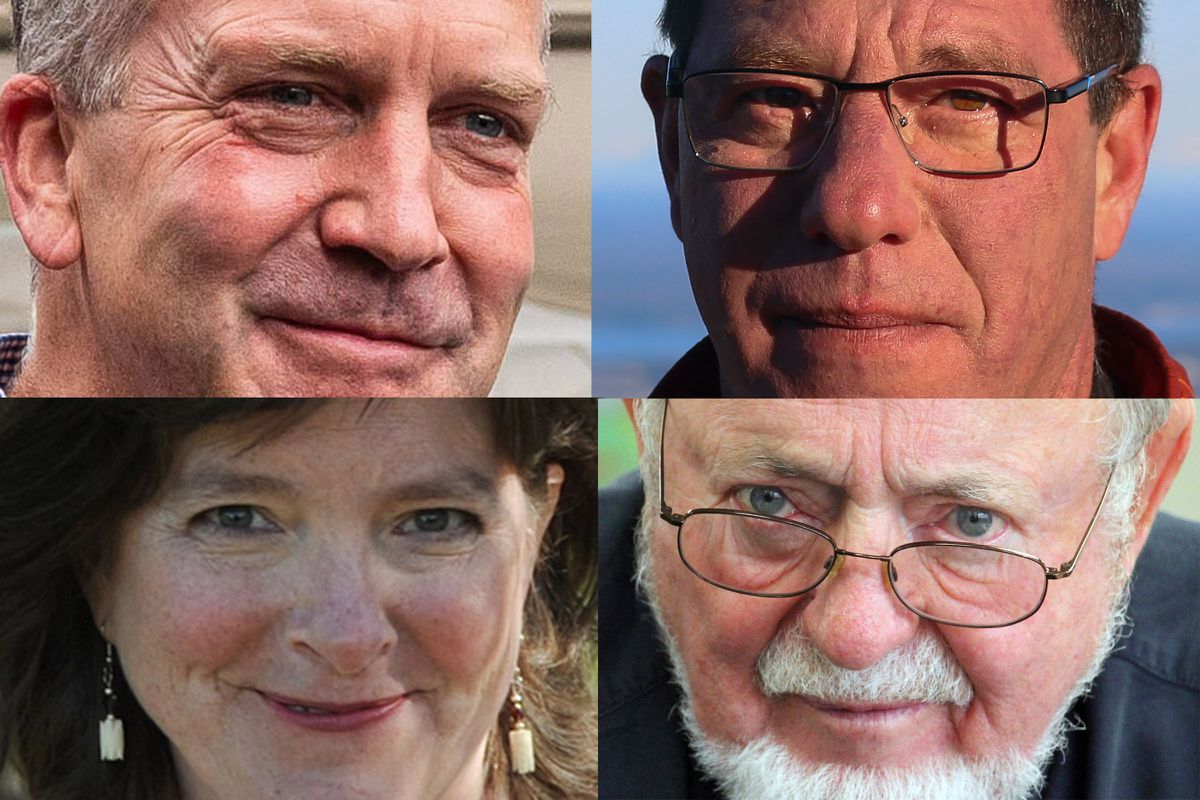 On Thursday and Friday, candidates for Alaska’s U.S. House and Senate seats participated in debates ahead of the Nov. 3 election.

Both debates were hosted by Alaska Public Media and Alaska’s News Source.

Sen. Dan Sullivan, the Republican incumbent, and challenger Al Gross, also a Democratic-nominated independent, faced off in their second of three debates Friday at 7 p.m. Earlier this month, the two discussed a wide range of issues at a debate hosted by ComFish Alaska and the Kodiak Chamber of Commerce.

Watch the livestream of Friday’s debate below:

Rep. Don Young and challenger Alyse Galvin debated Thursday at 8 p.m. Young, the Republican incumbent, defeated Galvin, an independent with the Democratic nomination, in 2018. The two also debated last week in a forum hosted by the Resource Development Council.

Watch the Galvin-Young debate below: