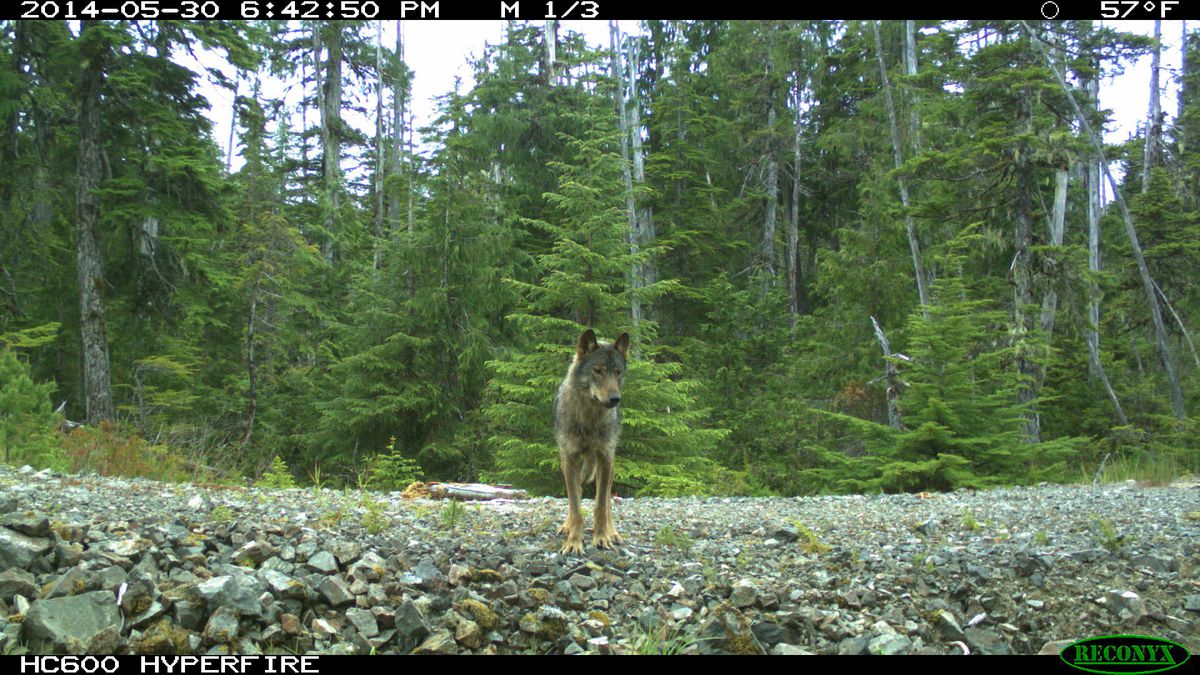 JUNEAU — An Alaska conservation group filed a lawsuit to stop the state from reopening wolf trapping season on Prince of Wales Island.

The lawsuit filed Monday by the Alaska Wildlife Alliance asks a state judge to intervene in a proposal by the Alaska Department of Fish and Game to open a 16-day trapping season next month, CoastAlaska reported.

Joel Bennett, a former member of the state Board of Game who is also a plaintiff in the case, called the proposal “a wolf control program for Prince of Wales.”

Wolves are targeted because they prey on the island’s deer, but critics say commercial logging on the island destroyed deer habitat impacting the herds.

Under the agency’s proposal, rural residents eligible for federal subsistence will be able to hunt wolves from Oct. 31 until the end of November. The state’s hunt for nonrural residents would not open. Trappers will be limited from Nov. 15 to Nov. 30.

A population estimate released by the department Monday showed last year’s hunting and trapping season eliminated more than half of the wolves on Prince of Wales Island in Southeast Alaska near Ketchikan.

The estimate puts the wolf population last year at 316, but does not factor in the 165 wolves reported to have been killed last winter, CoastAlaska reported.

The agency said it considers a 30% wolf harvest to be sustainable.

Southeast Regional Wildlife Supervisor Tom Schumacher told the Southeast Alaska Subsistence Regional Advisory Council Oct. 20 there is “no reason that the population couldn’t stand the harvest that it did in 2019.”

“Is that harvest sustainable through time? I don’t think so,” Schumacher said.

Schumacher said Monday that the 16-day trapping season was based on various factors.

“We took into account population level information that we had this year — it’s anecdotal — fall 2019 estimate, fall 2019 harvest,” Schumacher said. “And they want to ensure given all the controversy surrounding the population, that we had a relatively conservative harvest this year.”

Officials from Fish and Game and the U.S. Forest Service were expected to answer questions and take public testimony by telephone Thursday.