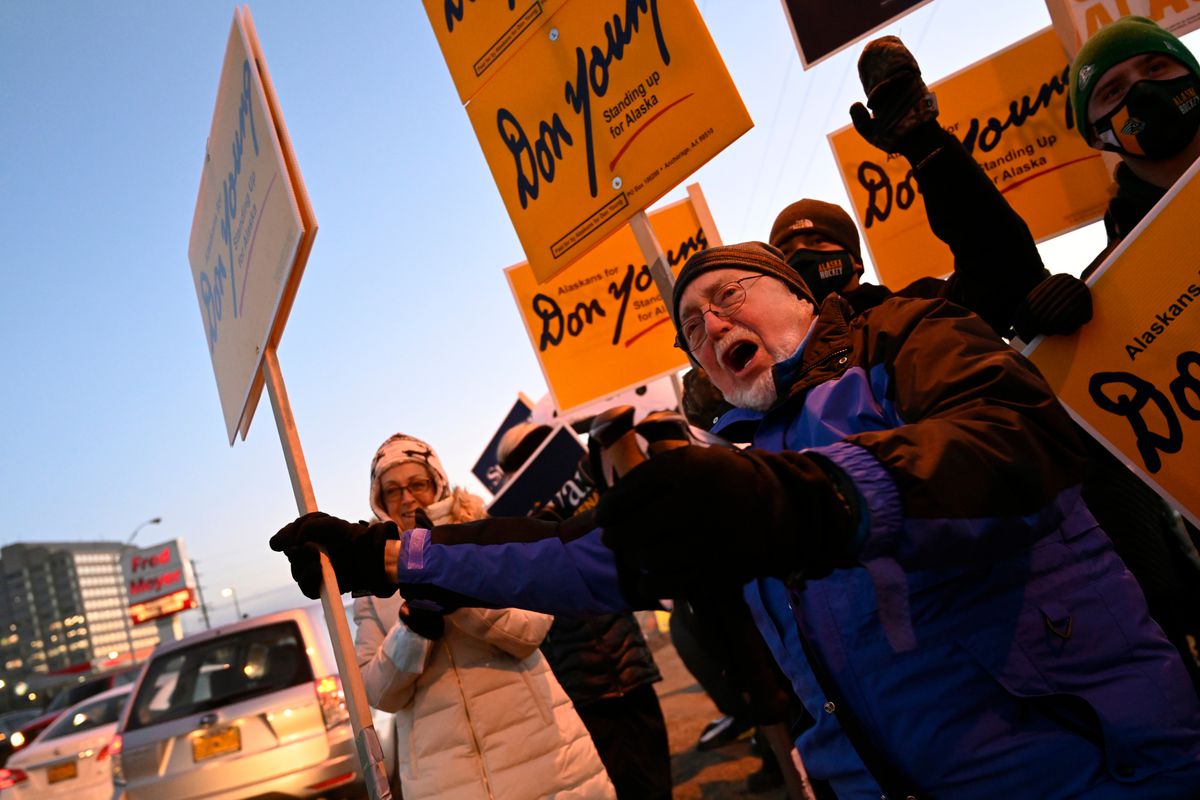 For the second time in as many years, Alaska Republican Rep. Don Young has defended his U.S. House seat against Alyse Galvin.

Galvin, an independent who ran as the Democratic nominee, on Friday announced that she conceded the race.

“I thank my team, my supporters, and especially my family," she said in a statement. "We ran a great race that we can all be proud of. It is now time for all of us to come together to address the huge issues we face today starting with coronavirus.”

Young, who held on to a large Election Day lead, declared victory on Wednesday after several media outlets called the race in his favor. As of Saturday afternoon, Young had a 55% to 45% lead over Galvin.

Galvin said she attempted to call Young to concede on Friday morning but was unable to speak to the congressman. Young announced Thursday that he tested positive for COVID-19.

“This morning I called Don Young to congratulate him on being elected to his 25th term in Congress,” she said in the release. “Unfortunately, his staff was not able to get him on the phone, and I left him a voicemail. I hope he gets well soon.”

Galvin campaigned on caucusing with House Democrats, who hold the majority, but said she would work with both parties to further Alaska’s interests.

Young’s campaign worked to paint Galvin as a California liberal aligned with Democratic leadership and the party’s most extreme members.

In it, she says she’s disappointed with the outcome, and that it shows Alaska and the nation is deeply divided by partisanship. She said she hoped we as a nation have reached the peak of partisanship, and are ready to learn to work together.

“Partisanship is a disease that has infected our entire political system and has already begun to spread into other areas of our lives that shouldn’t be political,” Galvin said.