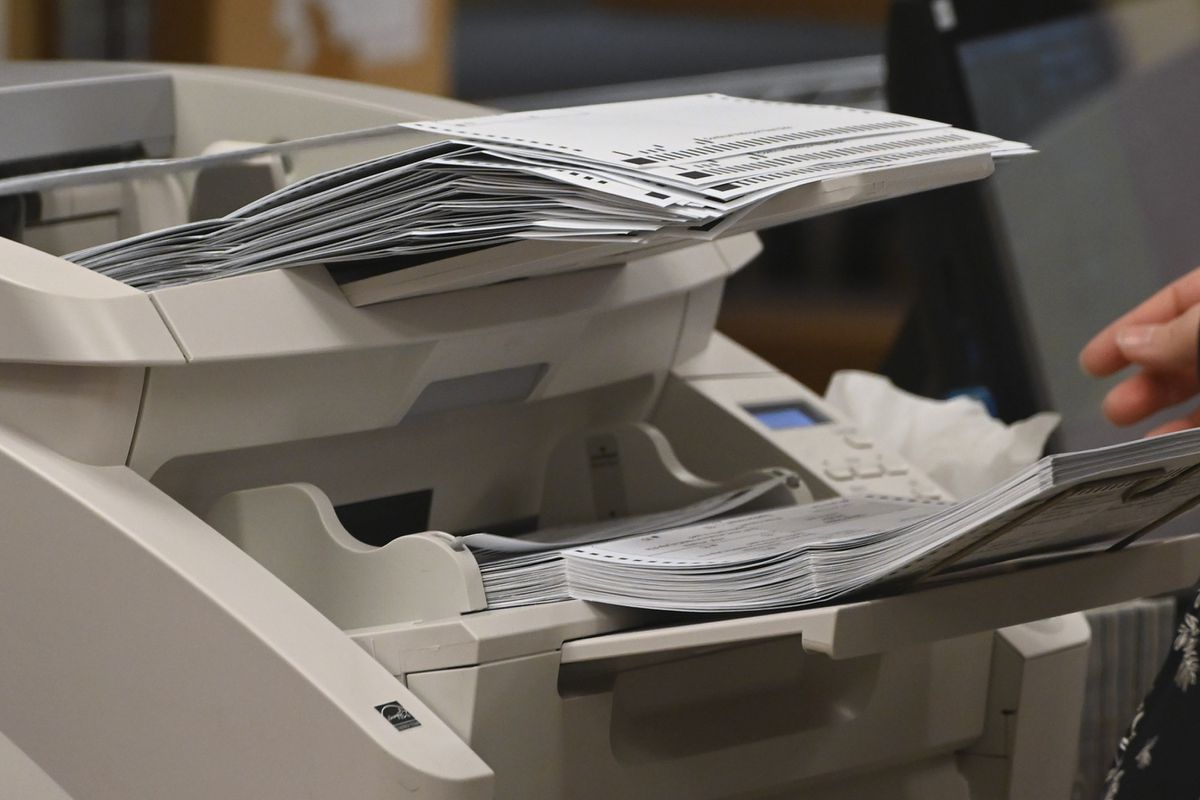 Just over 17,000 ballots are believed to remain uncounted, and almost all of the state’s elections have been decided. Democratic-backed independent candidates for U.S. House and Senate conceded defeat on Friday, and voters have retained all of the judges on this year’s ballot. Ballot Measure 1, which would increase taxes on some North Slope oil fields, has also been rejected. While not all votes have been counted, there are fewer votes remaining than the margins in those races.

That is not the case for Ballot Measure 2, which would create a combined primary election for state offices, and the top four vote-getters from that primary — regardless of party — would advance to a ranked-choice general election. It would also require campaign donors to more fully disclose the source of certain contributions in some races.

While state law requires automatic recounts only in case of tie votes, the state pays for any recount requested by the losing side if the margin is within 0.5%.

Reps. Sarah Vance, R-Homer and Dan Ortiz, I-Ketchikan, clinched re-election Friday after officials in Juneau counted thousands of absentee ballots that had been cast before Election Day. State law requires absentee ballots to be counted after Election Day, and counting will continue daily through Nov. 18, the deadline in state law.

There are four undecided state House races — one for the seat that covers the Northwest Arctic Borough and North Slope, and three in Anchorage:

• Republican Rep. Lance Pruitt leads Democratic challenger Liz Snyder by 58 votes in Anchorage’s House District 27. There are at least 668 votes to be counted.

• Republican James Kaufman is leading independent Suzanne LaFrance by 435 votes in the race to replace Rep. Jennifer Johnston, R-Anchorage, in House District 28. There were 728 votes uncounted in that district as of Friday night.

• In House District 40, where Rep. John Lincoln, I-Kotzebue, decided against running for re-election, independent Josiah Patkotak leads Democrat Elizabeth Ferguson by 148 votes with at least 679 to be counted.

All of Alaska’s state Senate races are decided, with 13 Republicans and seven Democrats filling its 20 seats. The House’s 40 seats include the four tossups, three won by independents, 14 won by Democrats and 19 won by Republicans.