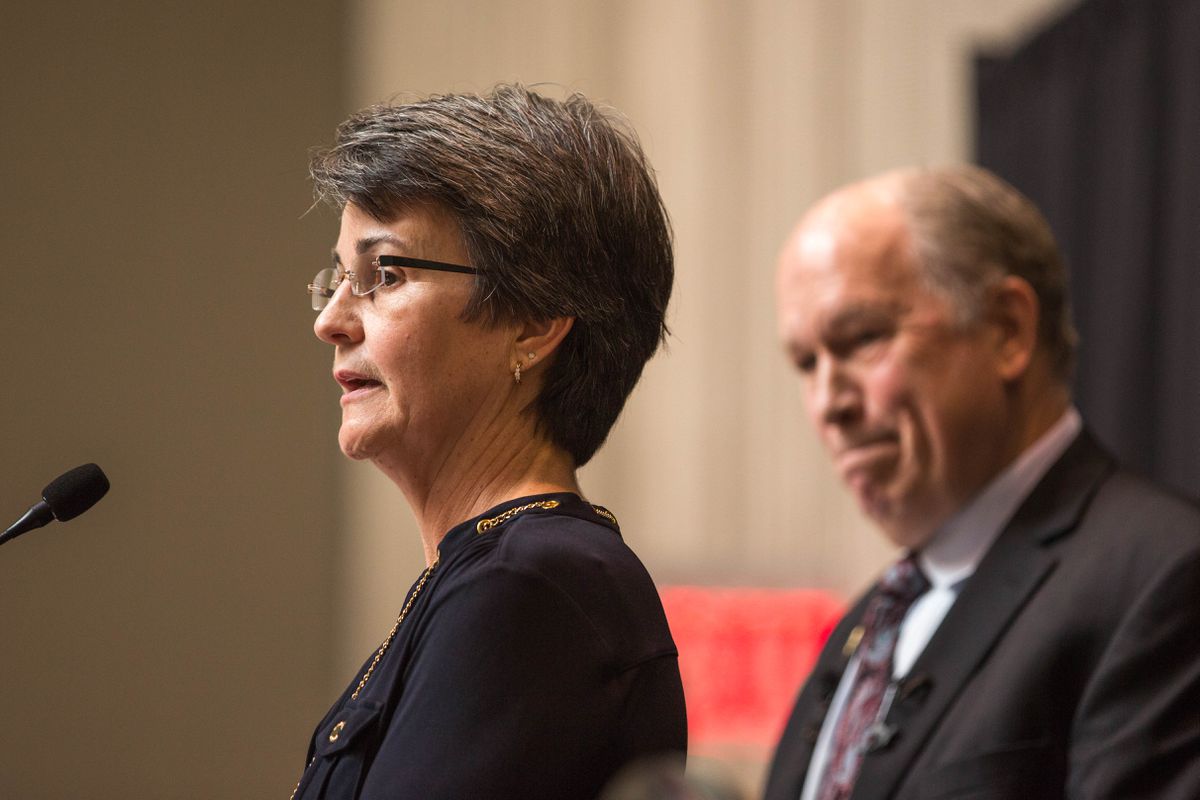 Carney, who was appointed to the court in 2016, faced a retention vote for a 10-year term. The Alaska Judicial Council, in its performance review of Carney, said she met or exceeded performance standards for criteria such as integrity, legal ability and impartiality or fairness. The council recommended she be retained.

Seven former state attorneys general, dating to the 1970s and who served under governors from the Republican, Democratic and Alaskan Independence parties, wrote an opinion piece supporting Carney and saying the criticism against her “grossly misstates” what happened in each case.

[Once quiet, Alaska judicial retention campaigns have become a battleground for conservatives]

Opponents focused on cases that involved abortion, the state’s sex offender registry and the annual oil check paid to residents from Alaska’s oil wealth fund. An opposition group called Alaskans for Judicial Reform received financial backing in part from FRC Action, which is affiliated with the Family Research Council, and the anti-abortion Susan B. Anthony List. The anti-Carney group on its website said Carney “has disqualified herself from sitting on the bench.”

In the abortion case, the court struck down as unconstitutional a state law and regulation seeking to restrict abortions that could be performed for women who qualify for Medicaid. In the sex offender case, a divided court ruled sex offender registration requirements can be applied to those who were convicted of offenses out of state. But the court said the sex offender registry law was “overbroad” because it didn’t provide an opportunity for those convicted to show they do not pose a risk requiring registration.

On the oil wealth check, the court found the dividend is no different than other state programs that must compete for funding. Alaska Gov. Mike Dunleavy, a Republican, and some lawmakers have argued a decades-old formula for calculating the checks should be followed until it is changed. The formula was last used in 2015. The state has grappled with a budget deficit.

The retention vote appeared on the Nov. 3 general election ballot. State election officials on Tuesday, a week after the election, began counting a large volume of absentee and other ballots.