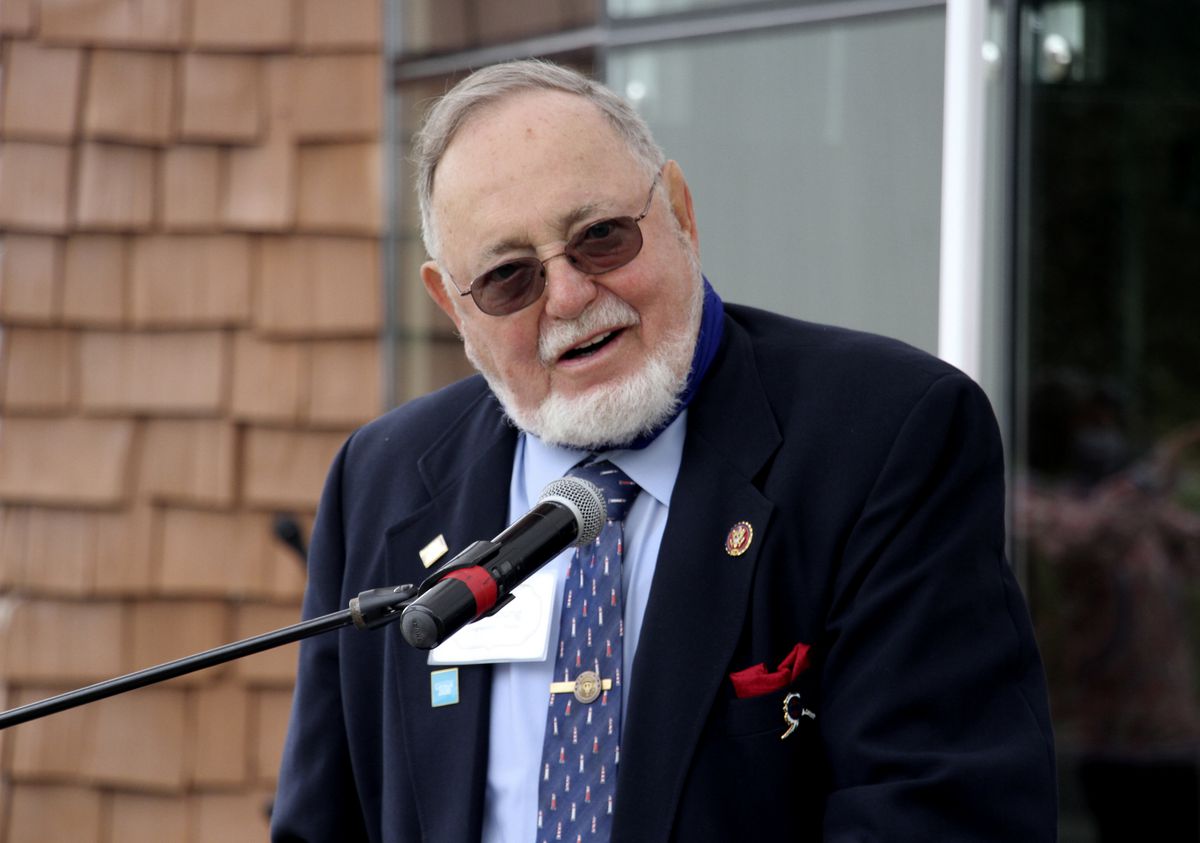 Alaska Rep. Don Young, the longest-serving member of the U.S. House and who initially downplayed the severity of COVID-19, said in an interview Monday that he is recovering from a brutal case of the disease.

“I’ve been shot, I’ve been rolled over, I’ve been hit in the head a hundred times, but I’ve never felt as bad as I did” with the virus, Young said. “This is not good.”

Young, 87 and a Republican, is also the oldest House member. He was hospitalized at Providence Alaska Medical Center in Anchorage for three days before being discharged Sunday night.

“I’m making progress. I can’t complain,” he said. “I’ll be ready to go in a few days, back and hit the old pavement.”

Young, first elected in 1973, said “many” members of his campaign staff also have been infected with the coronavirus, though he did not provide an exact number and his office would not comment, citing privacy concerns. He added that his wife has tested positive but is not symptomatic.

Young said he does not know how or when he contracted the virus. But he continued to hold in-person fundraising events during the campaign season and did not require attendees to wear masks or to socially distance.

He said that he personally supports wearing masks and following the guidelines of the Centers for Disease Control and Prevention but that he does not support mask mandates or believe in “hunkering down.”

Young had dismissed the coronavirus in March, calling it the “beer virus,” a reference to Corona beer, as he told a gathering of senior citizens in Alaska that the dangers were overhyped. He later apologized and acknowledged that he had not grasped the severity of COVID-19.

Now that he has experienced the coronavirus firsthand, he has a new nickname for it. “I call it the whiskey virus,” he said. “You drink too much and it’ll kill you.”