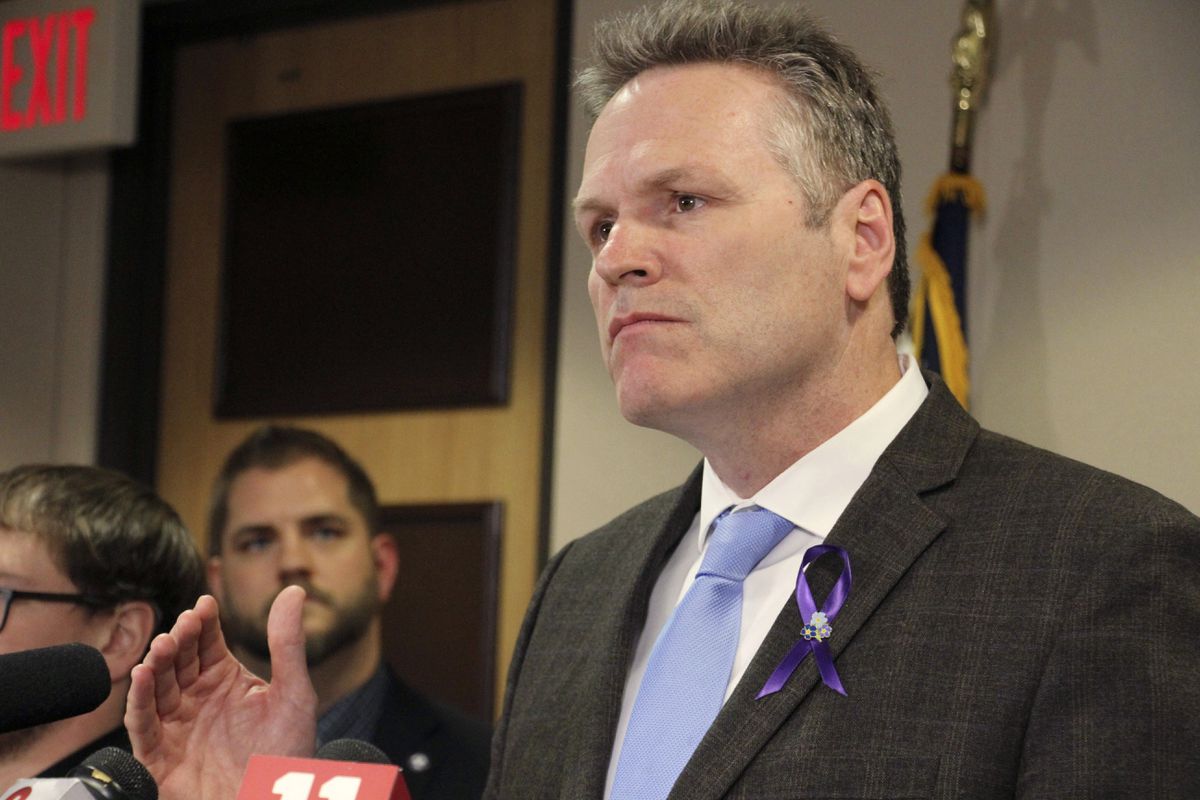 Alaska’s executive branch has transferred $334,700 to the Alaska Court System, ending a legal fight that defined the limits of an Alaska governor’s ability to veto money from the state budget.

The Alaska chapter of the American Civil Liberties Union announced the transfer in a written statement Monday morning, and the transfer was confirmed by both the court system and the Alaska Department of Law. The ACLU had challenged Gov. Mike Dunleavy’s decision to veto money from the court system’s budget in retaliation for Alaska Supreme Court decisions that upheld abortion rights.

The governor vetoed the money in 2019 and 2020. In December, Anchorage Superior Court Judge Jennifer Henderson ruled in favor of the ACLU’s arguments and issued a judgment in favor of the court system.

That ruling was not appealed to the Alaska Supreme Court.

“The state of Alaska has complied with the judgment and does not plan to appeal,” assistant attorney general Maria Bahr said.

The ACLU is requesting attorney fees and costs from the state, something victors are allowed to claim under state law.