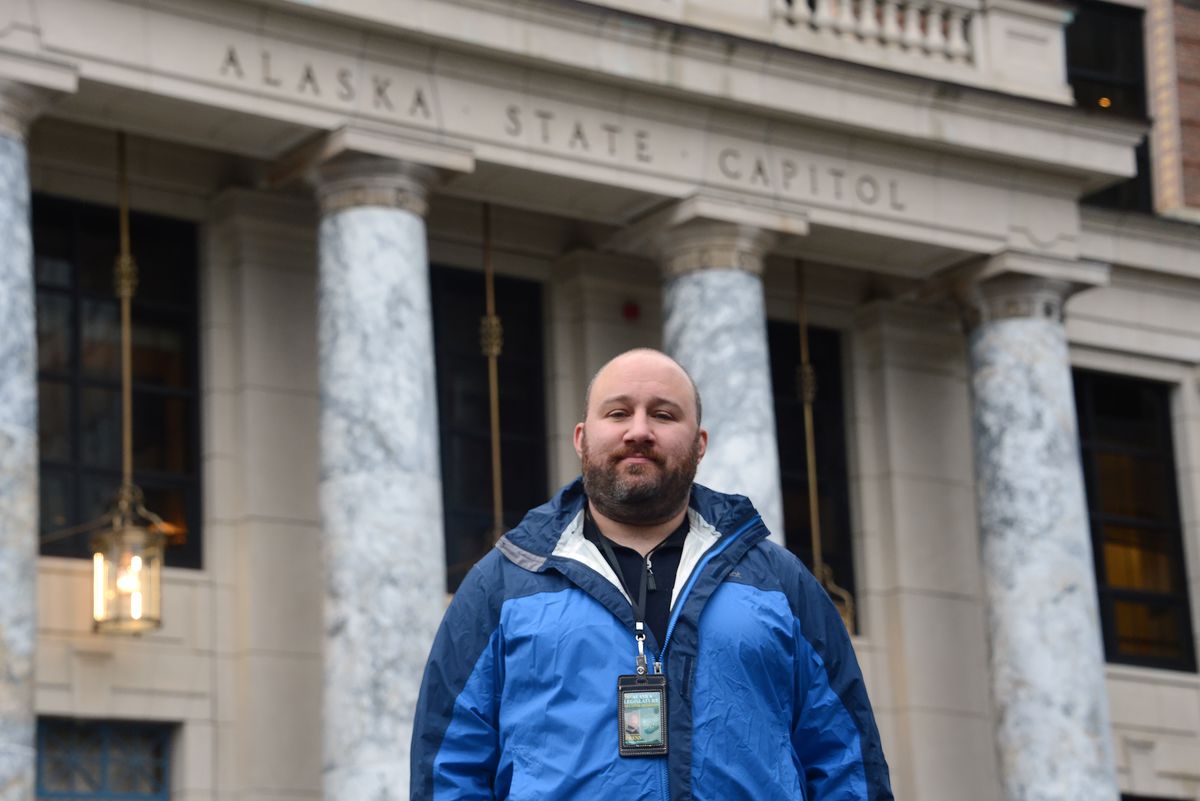 The settlement was revealed Tuesday as the state filed to dismiss the lawsuit, which Landfield brought in December. Landfield, the owner and operator of The Alaska Landmine, said he was unlawfully excluded from invitation lists to the governor’s news conferences.

According to the full settlement agreement, “the parties agree that Mr. Landfield shall be provided the same access at gubernatorial press conferences as other members of the media.”

Landfield said his attorneys will receive the entire amount, per an agreement he signed at the beginning of the case.

Neither side admits wrongdoing, and the agreement requires both the state and Landfield “to work together to issue a joint public statement regarding the amicable nature of this settlement.”

In January, federal Judge Joshua Kindred granted an injunction that required the governor to invite Landfield to news conferences. Dunleavy is not required to answer Landfield’s questions in those conferences, but in events held since the injunction, he has done so anyway.

The state appealed the injunction to the 9th Circuit U.S. Court of Appeals, but Tuesday’s settlement would cancel that appeal, which has not yet been heard.