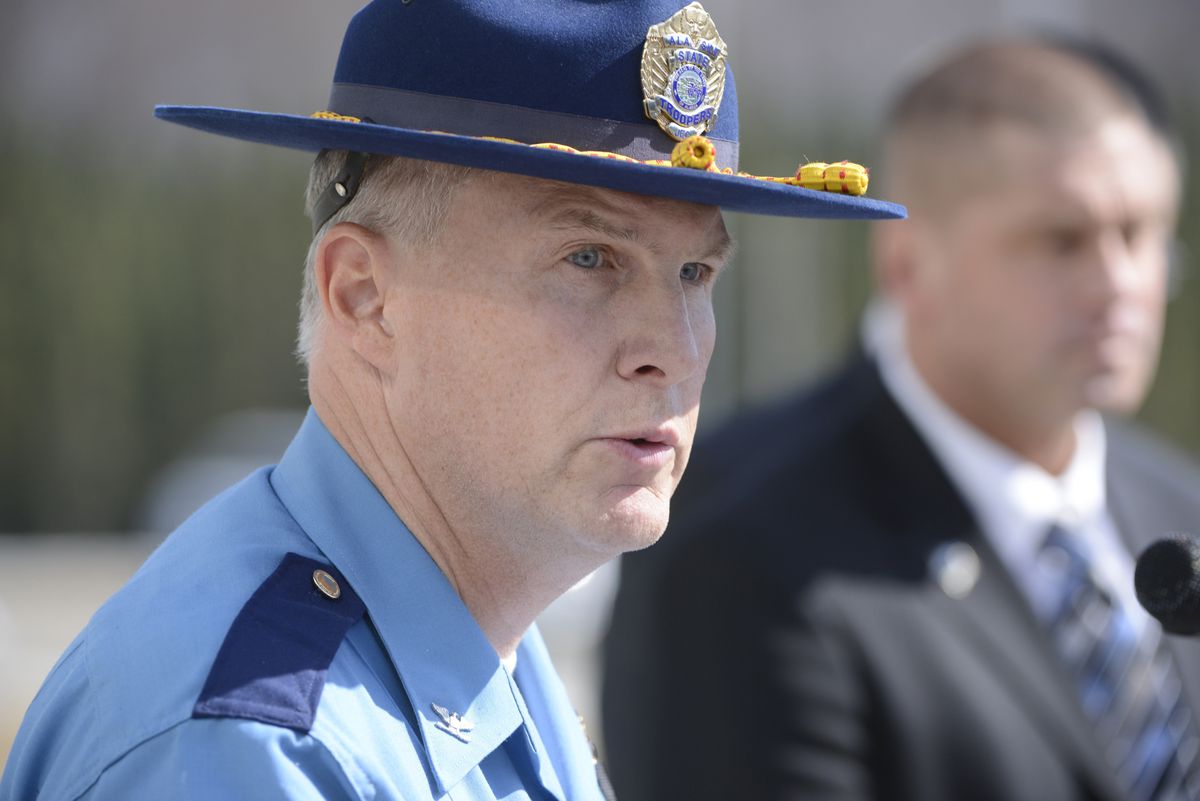 Jim Cockrell with the Alaska State Troopers in 2014. (ADN archive)

Jim Cockrell with the Alaska State Troopers in 2014. (ADN archive)

Cockrell has worked in Alaska law enforcement for decades as a fish and wildlife officer, serving as director of the Alaska Wildlife Troopers and head of the Alaska State Troopers.

He’ll be coming out of retirement for the third time to take the job, said Gov. Mike Dunleavy at the announcement, held in Kenai.

“I will work tirelessly to get you the tools to do your jobs,” Cockrell said.