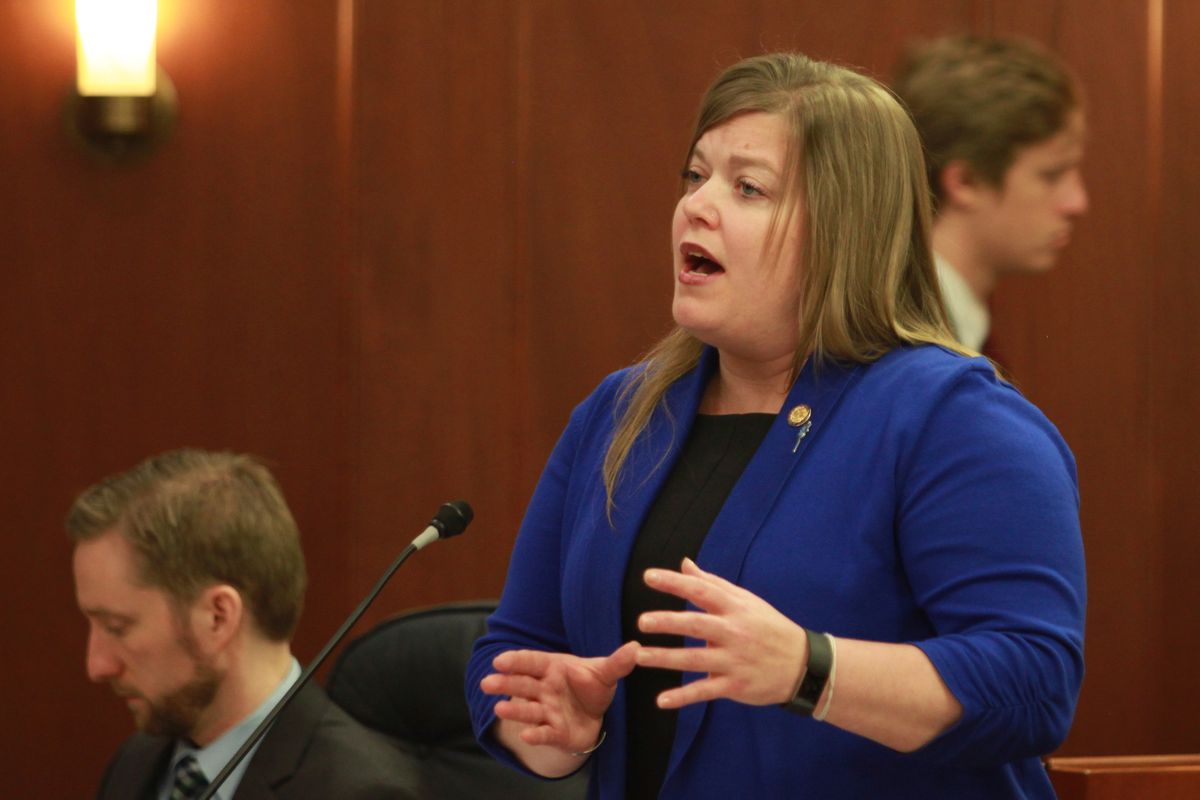 JUNEAU — The Alaska House narrowly passed its oil tax bill Monday, sending a wide-ranging measure to the Senate that both scales back companies' cash subsidies and changes the state's base tax rate.

The 21-19 vote on House Bill 111 came along caucus lines, with Anchorage independent Rep. Jason Grenn the one member of the largely Democratic House majority coalition opposing the legislation.

The bill will head next to the Republican-controlled Senate, which has indicated an openness to reduced cash subsidies, but not to adjusting tax rates.

Members of the GOP minority said they were willing to accept changes to the subsidy program, which would be nearly eliminated under HB 111. But they characterized the rest of the bill as a rewrite of the state's oil tax regime in a way that would discourage investments in new projects.

"Make no mistake, this is not a modest proposal," said Anchorage Republican Rep. Chris Birch. "This is a massive tax increase on the industry. This is bad for our economy. It's bad for our community and it's bad for our state."

House Democrats said they're asking the oil industry to help close the state's deficit of nearly $3 billion just as they're asking Alaskans to contribute through a broad-based tax and smaller Permanent Fund dividends.

"Everyone understands that everyone's going to have to give if we have a fiscal solution," said Rep. Geran Tarr, D-Anchorage, who carried HB 111 on the House floor.

The legislation is expected to add $130 million to the state's bottom line in 2019, growing to $325 million by 2023, according to projections by Gov. Bill Walker's administration.