Report: Rep. Westlake fathered a child with a teenager in 1988 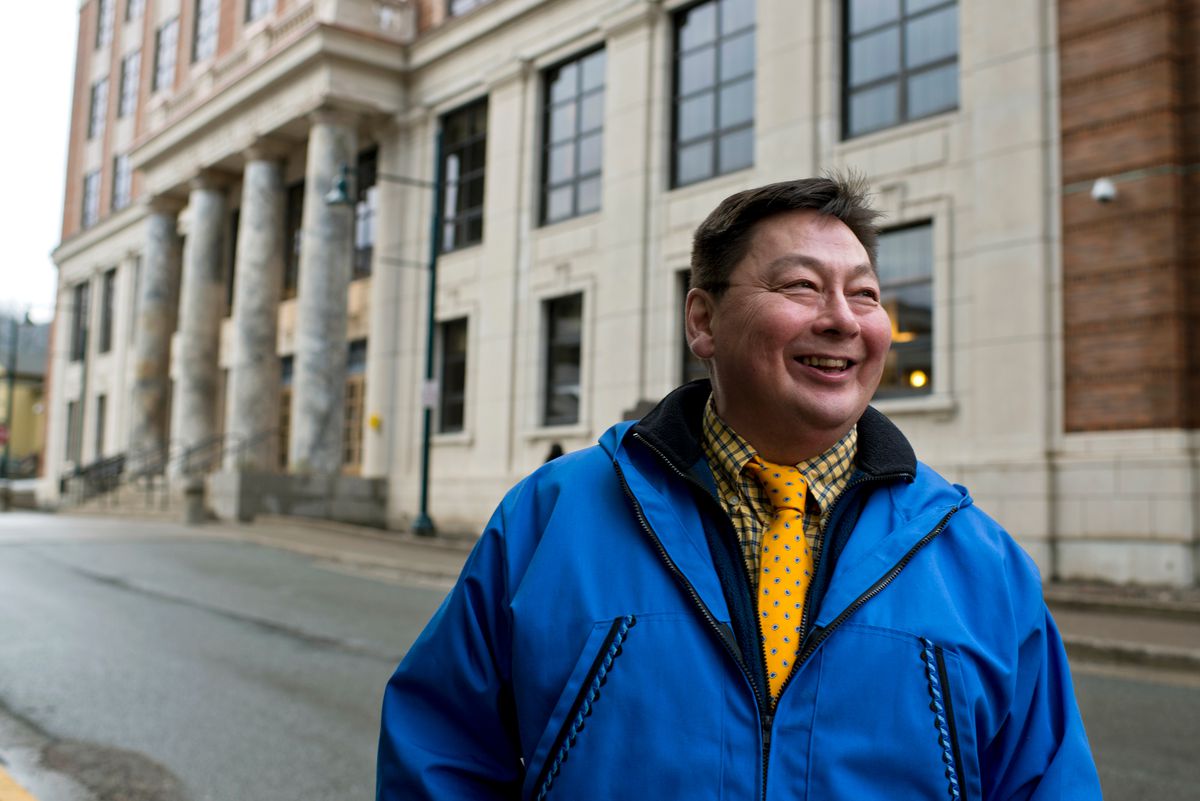 Rep. Dean Westlake's announcement on Friday that he would resign came as an Anchorage television station was preparing to publish a report saying that he fathered a child with a teenage girl in 1988.

KTUU-TV reported Friday afternoon that the girl was 16 when she gave birth to the daughter, and that Westlake was 28 at the time.

"A staffer for Westlake asked Thursday night that a story on the birth be withheld because Westlake wanted to protect the mother and daughter," according to KTUU's report. Westlake worked as a police officer in Kotzebue on and off in the '80s and '90s, according to KTUU, but wasn't working for the city when the child was born.

The Kiana Democrat told House Speaker Bryce Edgmon in a letter on Friday that he will resign.

Westlake had said earlier this week that he planned to remain in office amid the accusations of sexual harassment.

"Many people in the past few days have called for me to resign. I have thought seriously about it, and I have asked for counsel from friends, family, Native leaders, elders and God," the Democrat said in a statement on Tuesday. "I have decided not to."

Westlake was the defendant in a paternity lawsuit filed in 1990 in Kotzebue Superior Court over the child he fathered in 1988. The suit was filed by the state on behalf of that child. Attempts to reach the mother and daughter named in the paternity case were unsuccessful Friday afternoon.

Westlake could not be reached for comment Friday through a staffer. In an email Friday afternoon with Westlake's resignation letter attached, Alaska House majority coalition press secretary Mike Mason said Westlake "would like the letter to serve as his final statement as an elected official."

"This was necessary for protecting the legislative institution as well as what's best for Alaska," House Majority Leader Chris Tuck said of the resignation Friday.

When asked if he was aware that Westlake had fathered a child with a teenager, Tuck said no.