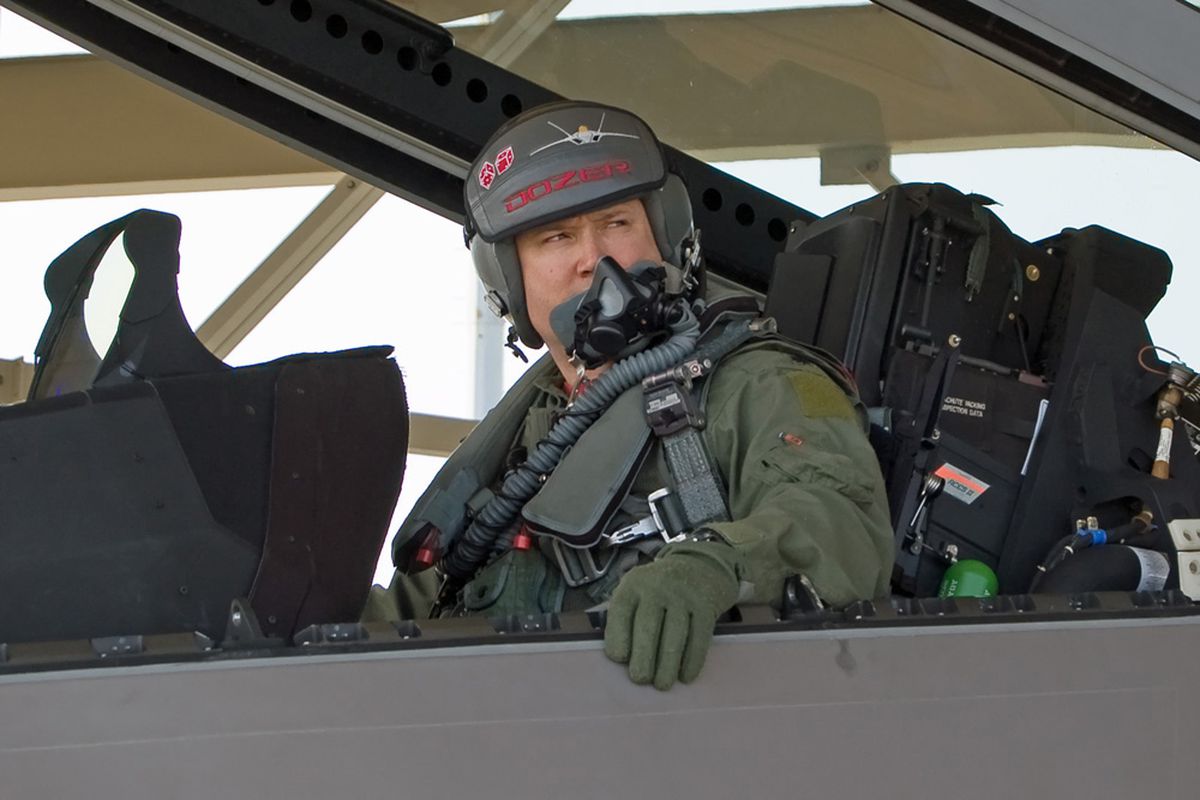 State law requires Walker's appointee to be a Republican, and Walker, in a prepared statement, said that Shower is a member of the party. But late Tuesday, political blogger Jeff Landfield said the state Division of Elections told him that Shower is not registered with a political party.

It was not immediately clear how that would affect the status of Shower, who must be approved in a confirmation vote by Senate Republicans. But Tuckerman Babcock, the chairman of the Alaska Republican Party, said in a phone interview that Shower had filled out a form last month to switch his registration at a district convention.

"Whether the volunteer turned the form in, or Division of Elections, in its infinite professional capabilities, mislaid the form somewhere is beside the point," Babcock said. "I know he registered Republican at the convention and that's all that mattered."

Shower worked for two decades as a pilot in the Air Force and held the rank of lieutenant colonel.

He commanded the first squadron of F-22s at Elmendorf Air Force Base; his call sign was "Dozer," and in 1999 he shot down a Yugoslavian Mig-29 fighter jet.

Shower said he was busy Tuesday and couldn't be reached for comment, but he released a prepared statement thanking Mat-Su Republicans for nominating him.

"I am also deeply honored by my appointment to that seat by Governor Walker," the statement said. "I look forward to to speaking with Senate leadership and to the Senate's consideration of my appointment."

Walker then appointed Tom Braund, who was on the list of Mat-Su Republicans' recommendations. But Braund, amid a furor over his social media postings, withdrew from consideration last week, saying he needed to spend time with a close friend.

Shower was on a list of additional names that Republicans sent to Walker after he rejected the GOP's two other initial suggestions, teacher Todd Smoldon and Sutton Rep. George Rauscher.