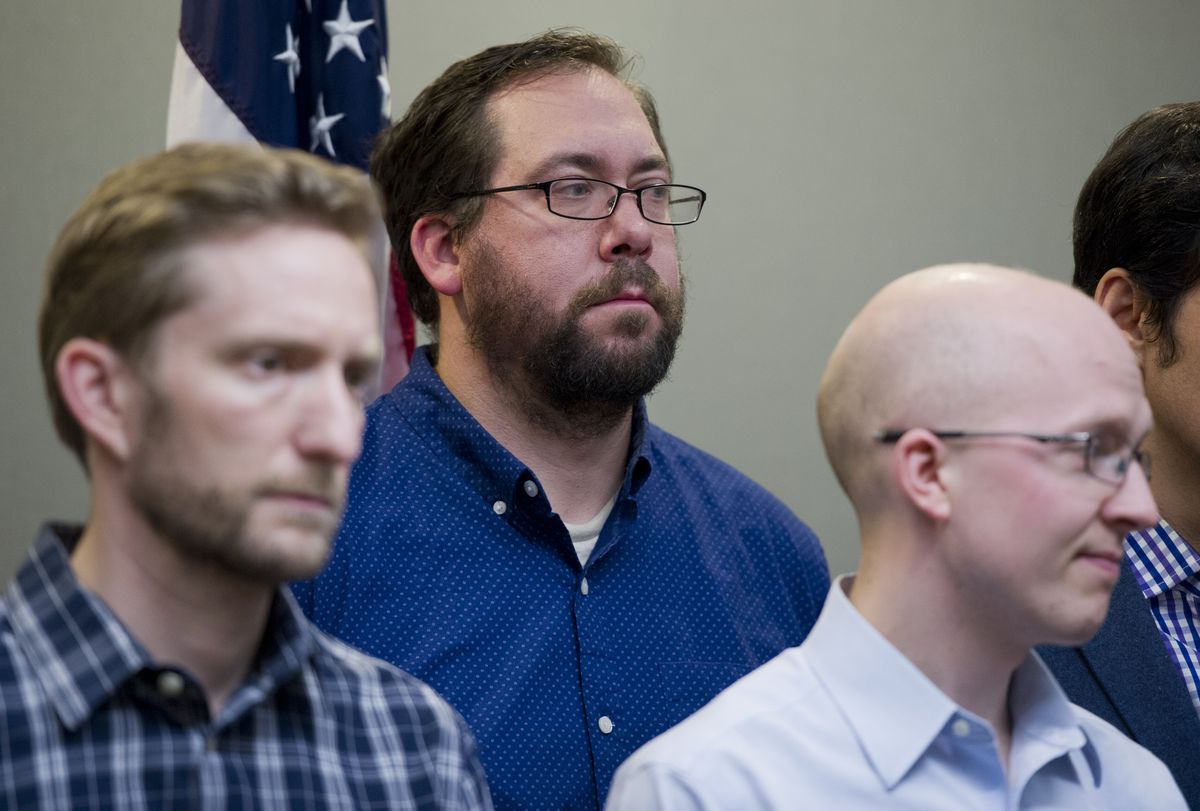 A former state representative from Bethel will plead guilty to a single misdemeanor harassment charge, four months after a woman accused him of slapping her in a Juneau hotel room, according to the Alaska Department of Law.

The plea deal with Zach Fansler is expected to be entered in court "in the near future," a department spokeswoman, Maria Bahr, said in a phone interview Friday.

Bahr said she did not know the details of the agreement or its conditions, referring questions about them to a state prosecutor, Paul Miovas, who could not immediately be reached.

Fansler and his attorney, Wally Tetlow, did not immediately respond to requests for comment. News of the agreement was first reported by The Associated Press.

The woman accused Fansler of slapping her twice in his hotel room in downtown Juneau in January after a night of drinking. Even as Fansler resigned in February, Tetlow maintained his client's innocence.

"We deny the allegations," Tetlow said at the time. "But he feels like he can't represent his constituents in the Legislature with these things hanging out there."