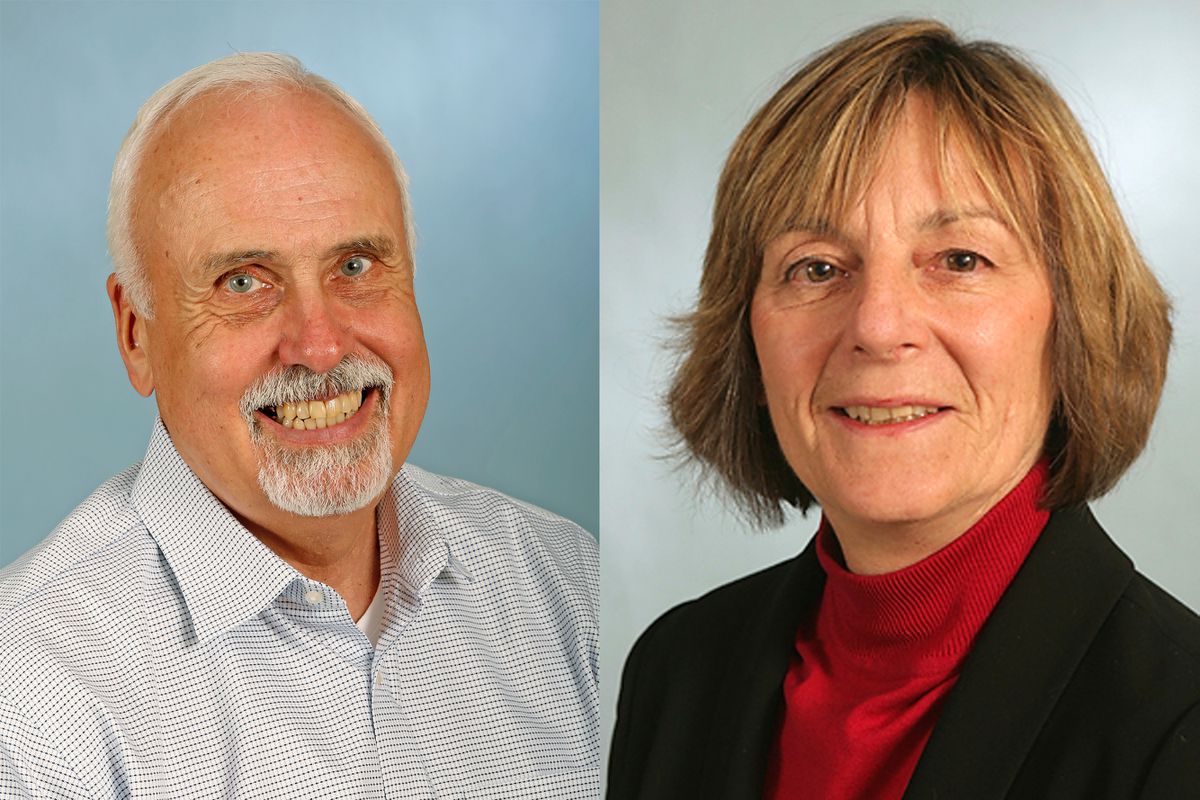 The Alaska Division of Elections properly recounted votes in a state House race decided by one vote, a Superior Court judge decided Thursday.

The Alaska Supreme Court named Judge Eric Aarseth as a special master to prepare a report on the recount appeal by Democrat Kathryn Dodge. The recount showed her losing by one vote to Republican Bart LeBon in a race for a seat from Fairbanks in the Alaska House.

Aarseth will turn in a written report Friday and the state Supreme Court will have the final say after a hearing next month. Aarseth from the bench after a hearing Thursday said elections officials followed the law as set up by legislators.

There may be times, he said, when a vote is counted even though it was cast by someone who is not a resident. However, state lawmakers set up election law to ensure the continuity of leadership in the state without long delays, he said.

"The Legislature has made the emphasis that a prompt decision, in my words, is more important than perfection in the election process itself," Aarseth said.

LeBon did not attend the hearing. Dodge said afterward she was evaluating the decision and had no immediate comment.

The crux of Dodge's appeal came down to two ballots accepted by election officials and one that was rejected.

Elections officials received two absentee ballots listing Fairbanks addresses that did not appear to be residences, she testified. One was from a doctor who listed a suite in a strip mall as his residence.

"It appeared to me to be a space in an industrial park, not a residence," Dodge said.

Contacted after the recount, the doctor in an affidavit said he works in both California and Alaska, that he did not live at the listed address in 2018, and that his actual Fairbanks home was in another political district.

The second ballot Dodge questioned was from a woman who listed her residence as a repair shop for automobile glass.

The testimony touched off discussion of the obligation of election officials to investigate claims that voters were not actual residents of a district. State attorneys argued that it's beyond the scope of a recount for election officials to launch investigations into questioned residencies, and that matching addresses on absentee ballots to a voter's official registration satisfied the requirement of the law.

Attorneys for Dodge also questioned the rejection of a ballot filled out by a voter whose residency address changed without his knowledge when he applied for an Alaska Permanent Fund dividend.

Robert Beconovich testified that he showed up at his usual polling place and was told he was no longer registered in the district. He gets his mail at his office, he said, and when his office moved, he changed the address for his dividend check.

He did not realize, he said, that voter residency also would change under an Alaska law that took effect in 2017. Election officials rejected the questioned ballot he cast.

Under questioning by Aarseth, Beconovich acknowledged that he was responsible for thoroughly reading the dividend application.

The case carries importance beyond a single House seat. The ballot dispute comes as the House struggles to organize a majority ahead of the start of next month's legislative session.

The Supreme Court will hear arguments in the case on Jan. 4.