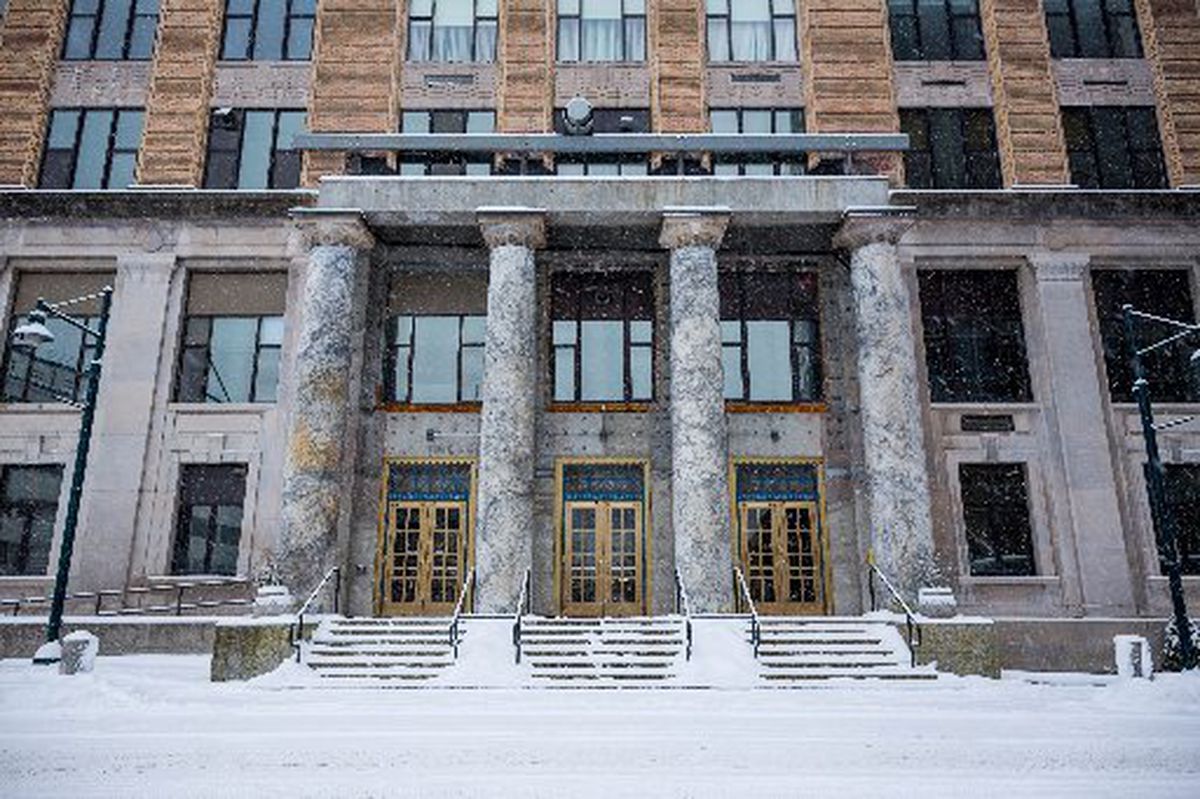 JUNEAU — Permanent fixes to the Permanent Fund dividend are among a swath of proposed laws and constitutional amendments prefiled by Alaska lawmakers and unveiled to the public Monday.

Thirty-eight bills and five proposed constitutional amendments were introduced on the first day lawmakers could formally submit legislation ahead of the 2019 legislative session. This first tranche of bills amounts to the opening of legislative preseason as lawmakers arrive in the Capitol, undergo training sessions and set up their offices before the Legislature convenes Jan. 15. A second batch of prefiled bills will be released Wednesday.

[Want to know what Alaska lawmakers are working on? Here are all 38 bills filed so far.]

Sen. Bill Wielechowski, D-Anchorage, has filed a proposal to pay a supplemental Permanent Fund dividend and a separate proposal to enshrine the dividend in the Alaska Constitution.

Wielechowski was returning to Alaska from Costa Rica and was not immediately available to speak about his ideas, but the text of his proposed legislation resembles previous proposals.

In Senate Bill 13, Wielechowski proposes paying a second Permanent Fund dividend equal to the amount vetoed and cut by former Gov. Bill Walker and past Legislatures in 2016, 2017 and 2018. Wielechowski estimates the supplemental dividend would be equal to $3,733 if someone was eligible for the PFD during those three years.

Paying a $1,600 dividend to Alaskans last year cost the state just over $1 billion. A supplemental dividend (also proposed by Gov. Mike Dunleavy) would cost in excess of $2 billion. The money would be taken from the Alaska Permanent Fund and come in addition to the $1.94 billion cost of this year’s expected dividend and $1 billion expected for general government expenses.

Wielechowski has also proposed constitutional protections for the dividend. Senate Joint Resolution 1 proposes a constitutional amendment that would require the state to pay a dividend annually. Currently, the dividend exists only in state law, and the Alaska Legislature or governor could decide to pay no dividend.

SJR 1, like all constitutional amendments, would face a long road to ratification. Supermajority legislative approval (two-thirds of the House and two-thirds of the Senate) is required to place the idea on the ballot, and it would then have to receive voter approval in 2020, the next general election.

Going by odds alone, Rep. George Rauscher, R-Sutton, has a better chance than any other legislator: Of the 38 bills revealed in Monday’s prefilings, nine are his.

Among Rauscher’s bills are several that deal with social issues.

House Bill 7, authored by him, requires sexual education classes to teach that “abstinence from sexual activity (is) the preferred choice for unmarried students” and “that the life of an unborn child begins at conception." The bill also prohibits sex-ed teachers from instructing students how to use contraceptives, among other sections.

“The way the public school system promotes it, I’m not in belief that’s the proper way, so I’m wanting to at least get out there and talk about how this should be done,” he said.

Criminal justice received more attention than any other topic, with eight pre-filed bills.

“It’s not a complete repeal, but it’s repealing a lot of it,” Rauscher said.

One subject not getting attention from lawmakers? New taxes. No prefiled bills propose imposing or increasing state taxes.