Another vote for Alaska House speaker fails amid ongoing negotiations 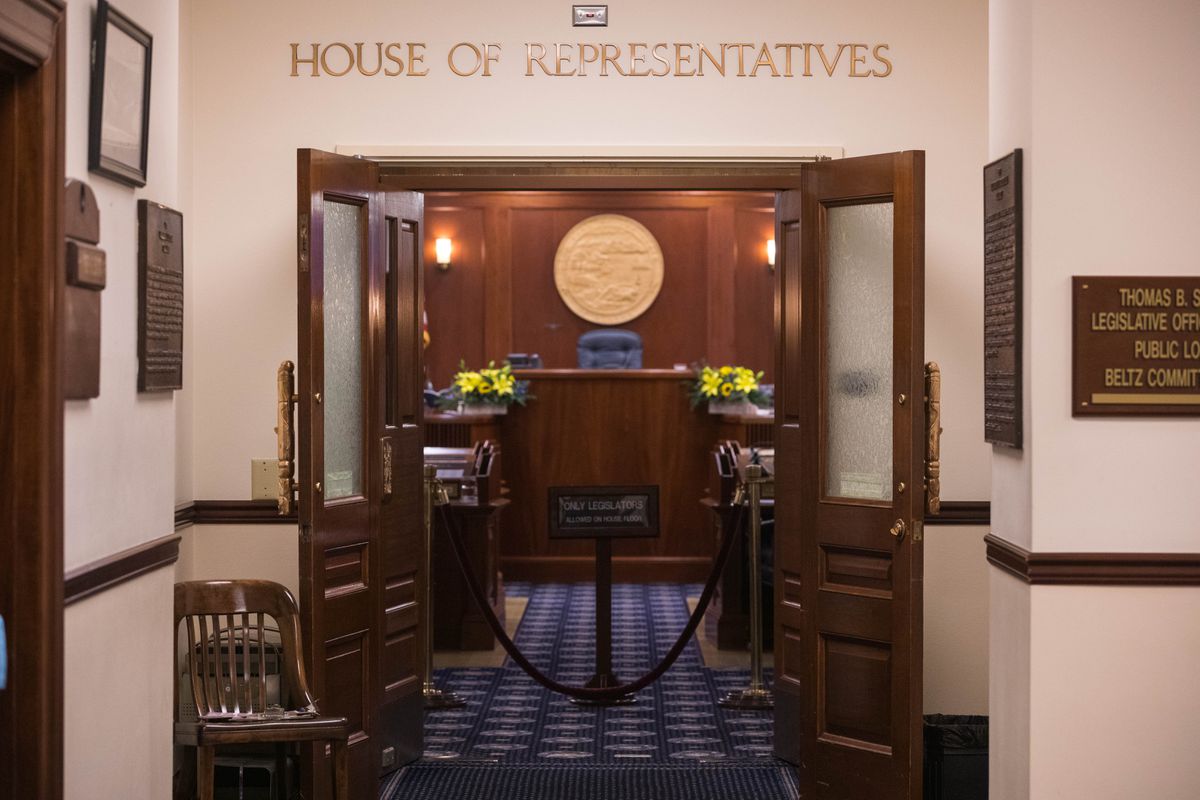 JUNEAU — A vote for permanent speaker of the Alaska House failed Monday amid ongoing efforts to organize the chamber.

Republican Rep. David Eastman sought to force a vote, which came three weeks into the session.

A vote for Republican Rep. Dave Talerico failed 20-20, after Democratic Rep. Bryce Edgmon, who also was nominated, declined to be considered for the time being.

While the 40-member House has 23 Republicans, lawmakers don't always organize along party lines. Without an organized majority, the House has been limited in what it can do. It has yet, for example, to set up formal committees or hold bill hearings.

Eastman said that's been a problem and urged his colleagues to elect a speaker; he was among those who voted for Talerico. Democratic Rep. Geran Tarr characterized the nomination debate as a stunt.

"And when these surprise incidents take place on the floor, when not previously discussed, it's really breaking all of the trust that people are working so hard to build," she said.

LeDoux and Stutes were part of a largely Democratic coalition led by Edgmon that controlled the House the past two years.

Knopp left the GOP caucus in December, worried it was too small to function well. He has pushed for the parties to work together.

Knopp said Monday he could support Talerico in the future. But he said the House needs to be organized in a way with "success potential" and suggested a vote on speaker until that happens is premature.

Talerico on Friday told reporters he extended invitations to lawmakers outside the current Republican caucus to join it to form a majority organization. He declined to go into specifics on any offers that were made.

Democratic Rep. Chris Tuck said a group of four Republicans, three Democrats and an independent has been looking at power-sharing agreements.

"What we're keying in on right now is how we can work together," Tuck said Friday.

In 1981, it took 22 days for a permanent speaker to be elected. However, that organization was tenuous and the speaker was later replaced.

Tuesday is the 22nd day of this session.