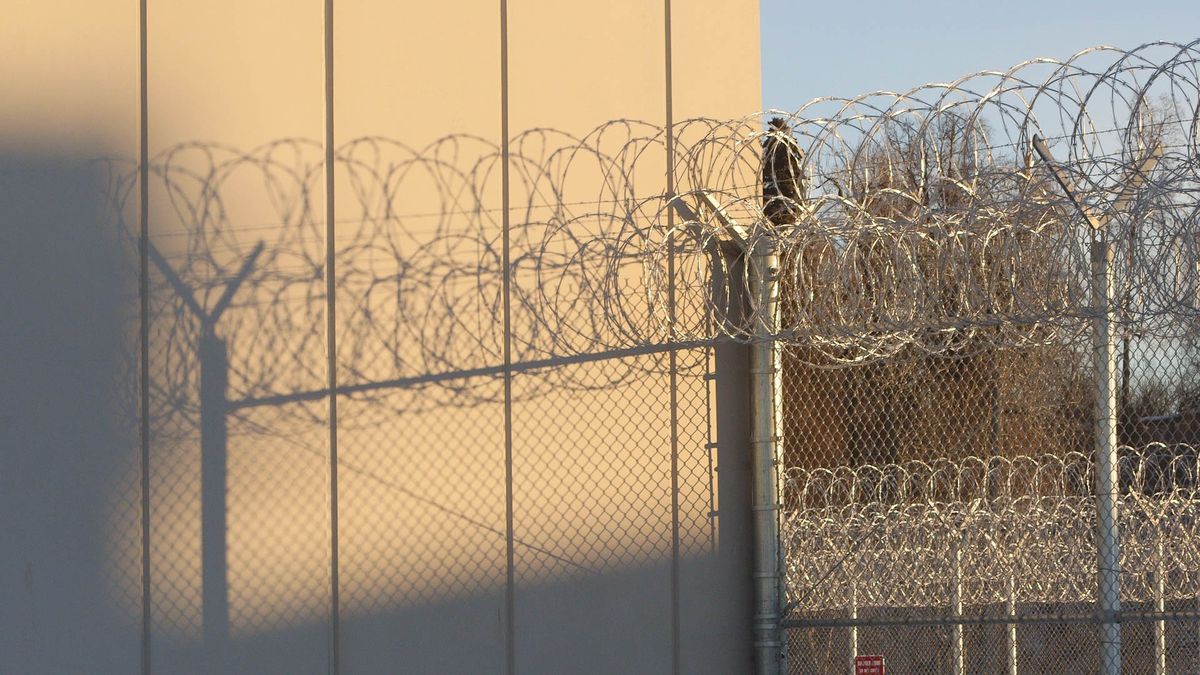 JUNEAU — Gov. Mike Dunleavy’s cost-cutting budget would partially close one prison and send at least 500 inmates out of state, but lawmakers say they can’t reconcile the governor’s decision with his drive to reduce crime.

In a Friday hearing of the Senate Finance Committee, lawmakers said they found it hard to understand why the governor — who used his State of the State address to call for a “war on criminals” — would reduce the budget of the state’s prison system.

“The folks of my district and folks around the state are demanding a significant response to the crime issue, and the key departments that are going to be dealing with that issue are either flat or reduced in this budget. That does not work,” said Sen. Peter Micciche, R-Soldotna.

Micciche’s Kenai Peninsula district includes the Wildwood Correctional Center, which the governor has proposed partially closing. The move would save about $6 million per year but require the prison’s 330 inmates to be sent to other state facilities and result in the layoff of 49 prison employees.

Across the state, the governor’s budget proposes cutting $1.8 billion in spending, according to figures from the Office of Management and Budget.

Dunleavy has said the cuts are necessary because he wants to bring the state’s revenue in line with expenditures. The governor has chosen to do so without reducing the Permanent Fund dividend, spending from savings or raising taxes. That leaves service cuts as the only option.

The governor’s proposal for the Alaska Department of Corrections reduces its budget from $332.7 million to $313.7 million, according to figures provided by the state Office of Management and Budget. The reduction would be higher, except that the department expects to garnish more money from larger Permanent Fund dividends. In addition to the $6 million saved by closing Wildwood, the budget calls for sending at least 500 inmates to an as-yet-undetermined prison out of state.

“Due to the lower costs for personnel, health care, utilities, and commodities, correctional institutions outside of Alaska are able to operate with lower costs,” a budget analysis states. “The Department of Corrections (DOC) plans to transfer a minimum of 500 prisoners to an out-of-state facility to reduce costs within the institutions.”

The state’s prisons currently have a capacity of 4,664 inmates, Sylvan Robb, administrative services director for the Department of Corrections, told lawmakers.

She said the Department of Corrections would send only sentenced inmates — not those awaiting trial — Outside.

“We anticipate focusing on inmates who have a substantial amount of time remaining to serve,” she said.

Until the opening of Goose Creek prison in 2012, the state housed hundreds of inmates Outside. Gov. Frank Murkowski began the process of reversing Outside incarceration, and subsequent governors continued the process. Joe Schmidt, commissioner of the Department of Corrections in 2012, told the Daily News at the time that incarcerating Alaskans Outside was cheaper, but those who went outside were more likely to return to crime when released.

“They said it was like going to a crime university,” said Sen. Bill Wielechowski, D-Anchorage, recalling the experiences of some of those former Outside inmates.

“I think this is a terrible idea,” he said. “There’s a reason we stopped.”

“There’s clearly some negative social implications with this,” said Sen. Bert Stedman, R-Sitka, “but there’s clearly another side, the financial side.”

According to Office of Management and Budget projections, shipping 500 inmates outside would save the state $12.8 million per year.

In addition, the governor’s efforts to repeal recent criminal justice reform legislation — if successful — will result in hundreds more Alaskans staying in prison and an additional cost of at least $41 million, according to state projections provided to the Legislature.

Donna Arduin, director of the Office of Management and Budget, said the cost of imprisoning those Alaskans is not included in the budget right now but is included in a separate fiscal note attached to the repeal legislation.

“If that (repeal) package were to pass, they would merge together,” she said of the budget and the fiscal note.

Stedman said that if prison demand does increase, “Building another prison is not likely, from what I can see. We can come up with other solutions to incarcerate.”