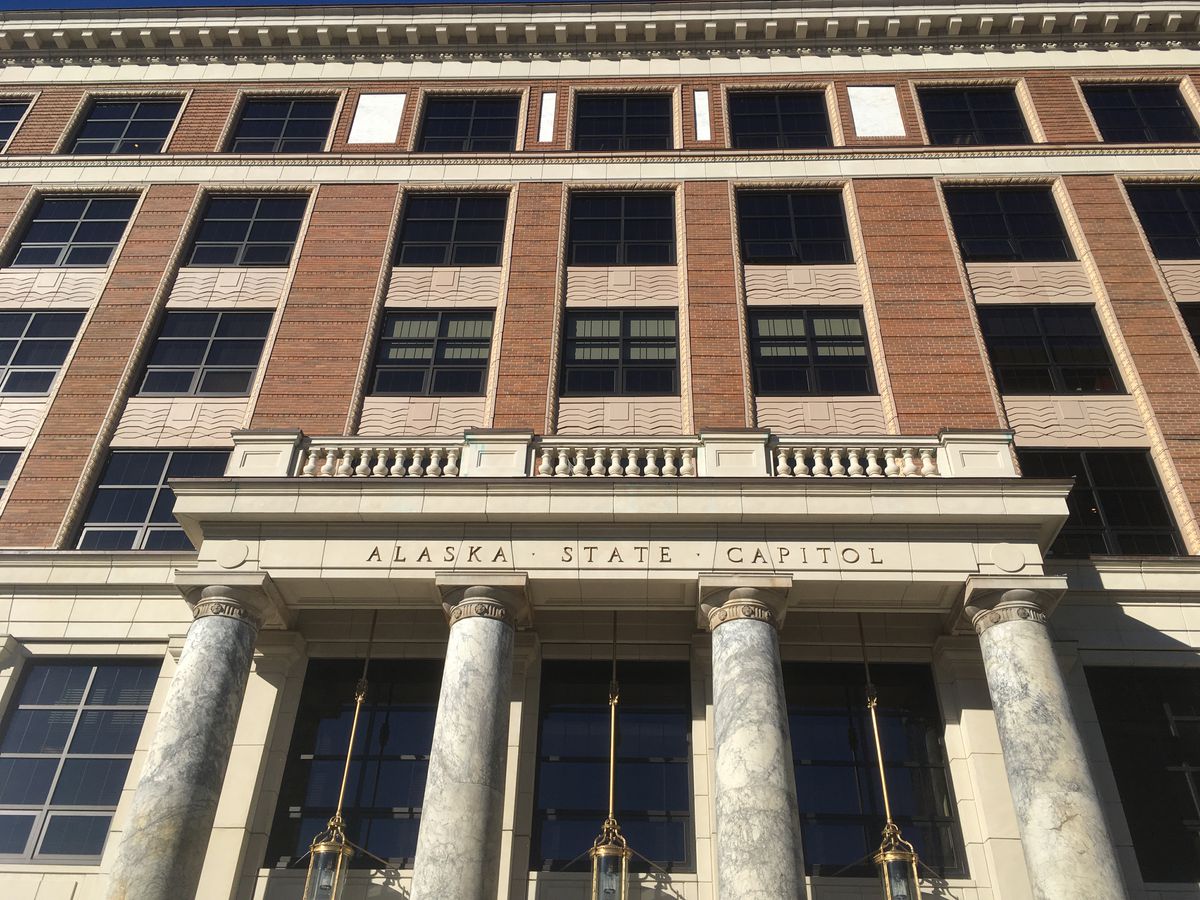 JUNEAU — In a 16-2 vote Monday, the Alaska Senate formally asked the federal Department of the Interior and President Donald Trump to begin oil and gas leasing in the coastal plain of the Arctic National Wildlife Refuge.

Senate Joint Resolution 7, containing the request, advances to the House, where the House Resources Committee is scheduled to hear it on Wednesday. A House vote on the request could come as soon as Friday but is more likely next week.

Every two-year session of the Alaska Legislature since 1997 has approved a similar resolution, but past resolutions have been aspirational. The 31st Legislature’s resolution comes as the Interior Department is soliciting public comments on a planned lease sale.

The deadline for public comments is March 13, and lawmakers are hurrying to finish the resolution before that date, said resolution sponsor Sen. Chris Birch, R-Anchorage.

“It is helpful to get a sense of the public support for these large programs, large projects. ANWR certainly fills the bill here,” Birch said.

The two no votes against the resolution came from Sen. Tom Begich, D-Anchorage, and Sen. Elvi Gray-Jackson, D-Anchorage.

Begich said he does not support the opening of ANWR to drilling. Gray-Jackson said she wanted to see the Legislature acknowledge its interest in preserving northern caribou herds during any lease sale. An amendment along those lines from Sen. Donny Olson, D-Golovin, failed.

The Alaska Senate Judiciary Committee has approved a modified version of legislation from Sen. Peter Micciche, R-Soldotna, that would close a loophole in Alaska’s criminal law revealed last year when an Anchorage man received no additional jail time after strangling a woman unconscious, then ejaculating on her body.

Senate Bill 12 goes to the Senate Finance Committee for consideration of its costs.

Originally drafted to fill the loophole alone, the committee modified Micciche’s legislation to include some changes to criminal law proposed by Gov. Mike Dunleavy in other legislation.

If signed into law, the measure would also forbid the court system from counting time spent on electronic monitoring against a criminal’s prison sentence, increase prison terms for sex criminals who use a weapon, and require prosecutors to make a reasonable effort to talk with the victims of a sex crime if they offer a plea deal to the perpetrator.

The Alaska Department of Transportation will pay at least $60,000 for a plan to continue operating a smaller version of the Alaska Marine Highway System. According to an informal request for proposals issued March 1, DOT will pay between $60,000 and $90,000 to a consulting firm that can deliver a DOT operating plan by July 31, 2019.

The ferry system’s status this year is uncertain. The budget proposed by Dunleavy for the fiscal year that starts July 1 lacks enough money to keep the marine highway operating after Oct. 1. The Legislature is expected to increase funding to avoid that prospect, but Dunleavy could veto any increase.

The Alaska Senate State Affairs Committee will host another round of public testimony on the governor’s PFD payback proposal from 6-8 p.m. Tuesday.

The Alaska Permanent Fund Corp. has estimated that the payout would cost the fund $1.95 billion, plus a decrease in future investment returns because the fund would have less money to invest.