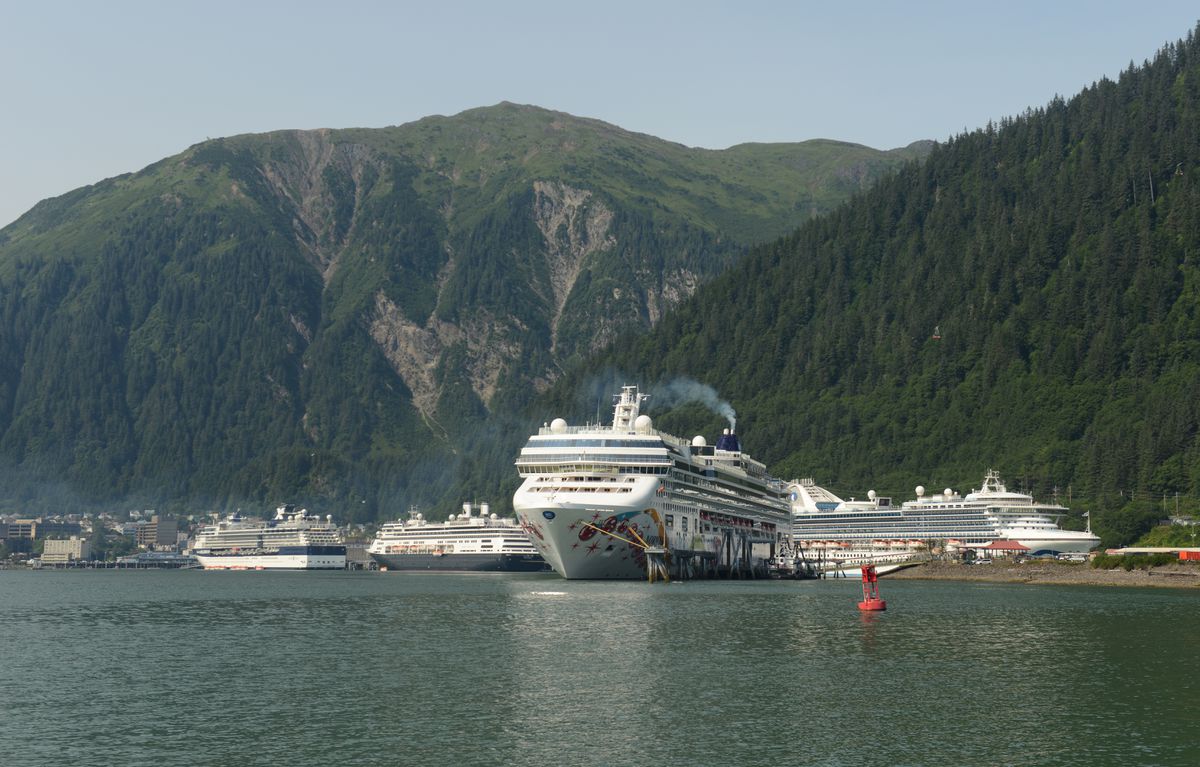 Alaska's Department of Environmental Conservation Commissioner Jason Brune recently told state lawmakers that the cruise industry is over regulated and that the Ocean Rangers program doesn't do much for the state, CoastAlaska reported on Friday.

"The number of observations that the Ocean Rangers have made in the 11 years that actually led to state-issued Notices of Violation can be counted on my two hands — six," Brune said.

But a series of public records requests by CoastAlaska found that Ocean Rangers have documented a pattern of potentially serious water pollution in the form of foamy, oily sheens discharged by cruise ships both in port and while underway.

The state Department of Environmental Conservation' public reports show the inspectors logged 373 potential violations over the past two years.

The source of many of these discharges is ironically Exhaust Gas Cleaning Systems, or pollution-control equipment installed to meet EPA regulations. The cleaning systems, commonly known as scrubbers, effectively use seawater to "scrub" engine exhaust of sulfur and heavy metals contained in the cheaper, but dirtier heavy fuel oil favored by the shipping industry.

Carnival Corporation said it has invested $500 million in open loop systems designed to discharge the scrubbed wash water out to sea. And partially redacted records show the Department of Environmental Conservation received a number of public complaints about those systems.

Carnival and EPA signed a consent agreement a year ago over its newly installed scrubbers failing to meet federal quality water standards in Alaska.

Carnival paid a $14,500 fine and agreed to monitor its scrubber discharges last year. It was to report its findings to EPA and the Department of Environmental Conservation by the end of January and eventually make them public.

Both agencies say they haven't received the report.

"All of our research and individual investigations always lead us back to the same conclusion and that is ... we're doing a very good thing for air emissions quality," Kaczmarek said. "But beyond that, we're also extremely confident in the fact that we have a negligible impact upon the ocean environment as well."

Ocean Rangers will be on board for Alaska’s cruise season, which begins at the end of April. But whether they’ll remain in place after that depends on the Legislature.