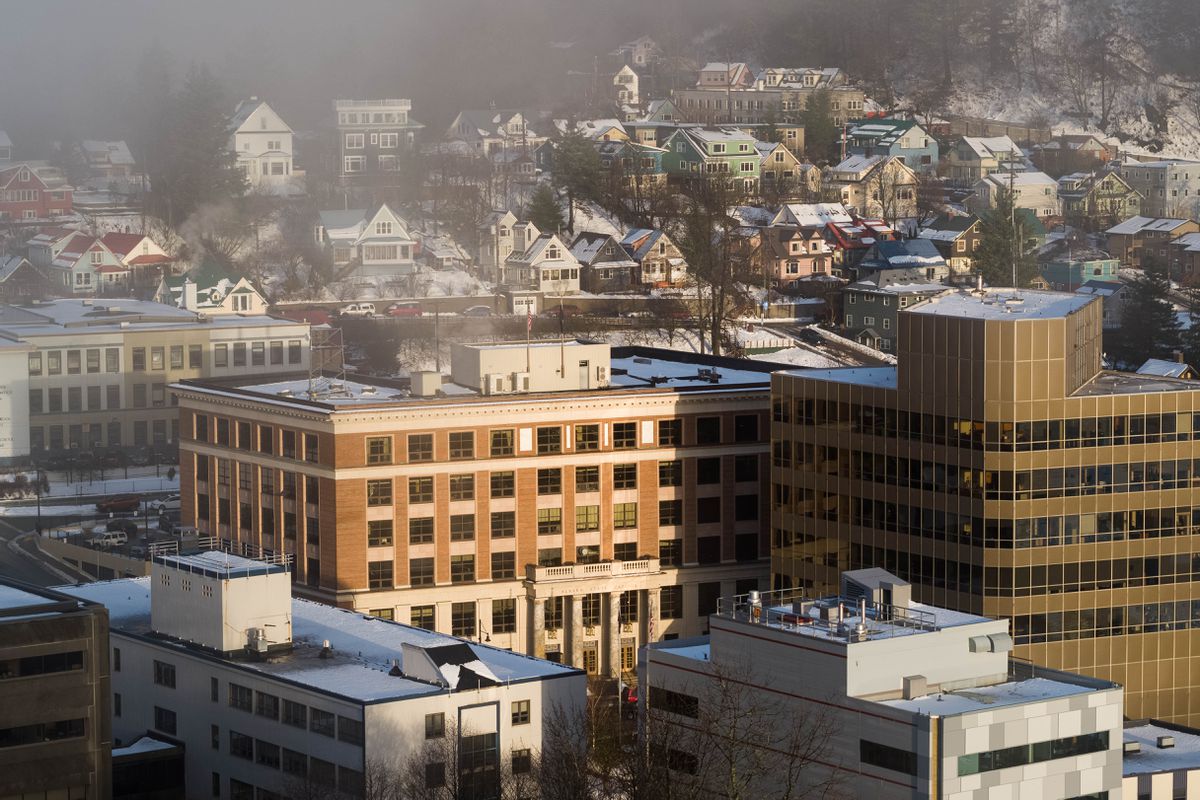 JUNEAU — Gov. Mike Dunleavy and the Alaska Legislature are preparing for a possible special legislative session this summer if they cannot reach an agreement on crime-fighting legislation.

“I do believe that if we don’t get these crime bills done, the governor will call a special session on crime,” Senate President Cathy Giessel said Monday. “In fact, I would even say that there’s a possibility that the Senate would call ourselves back in on crime. That’s how important it is.”

“If we don’t get the criminal bills moved, it’s going to be difficult to get out of here on time,” Dunleavy said in a press conference the same day.

New cost estimates from the nonpartisan Legislative Affairs Agency indicate such a session would cost at least $1 million.

“Until we know the duration of session, the location and venue, we cannot do precise estimates. (This) is our best attempt based on the limited information available to us,” she wrote Thursday.

She emphasized Monday that the costs are based only on precedent. If lawmakers were to adjourn more quickly than 30 days, the cost would be lower.

“These are not, by any means actuals, nor should they be construed as that,” she said.

More detailed cost estimates provided by Geary show about half of the cost of a Juneau session is per diem. In Anchorage, costs without per diem are $1.16 million; in Wasilla, the non-per-diem costs are $1.22 million.

Anchorage’s costs with per diem are larger because per diem — based on federal rates — is significantly higher in the state’s largest city.

In both Anchorage and Wasilla, the Legislature does not own sufficient office space to hold legislative floor sessions and would have to rent. In addition, the Legislative Affairs Agency estimates do not include the need to rent office space for staff: “Additional on-site space required to house non partisan and partisan staff; this is not included in the space rent figure.”

The estimates are based on using the Menard Center in Wasilla and the Egan Center in Anchorage. Neither is a confirmed location; the estimates caution that either might not be available for the 30 consecutive days needed by the Legislature.

In Juneau, the principal problem is a lack of available housing. This summer, Juneau is expected to receive more than 1.3 million tourists.

“We have some challenges in Juneau, and that’s housing in the spring,” Sen. Bert Stedman, R-Sitka, said Friday.

The Legislative Affairs Agency report states that the Baranof Hotel has more than 100 rooms available for a special session. Aimon Indoung, general manager of the hotel, clarified by phone that those rooms are not reserved for the hotel: They’re merely open for reservation if the Legislature or staff need them after May 15.

For now, the special session is hypothetical, with no agenda or location identified.

As for what site he’ll actually choose, Dunleavy said he hasn’t made that decision.

“There’s a lot of great locations in the state of Alaska,” the governor said, proceeding to give a list of cities including Juneau, Anchorage, Wasilla and Delta Junction.

“We’ll cross that bridge when we come to it,” he said.