Alaska Senate will delay another vote on $3,000 PFD 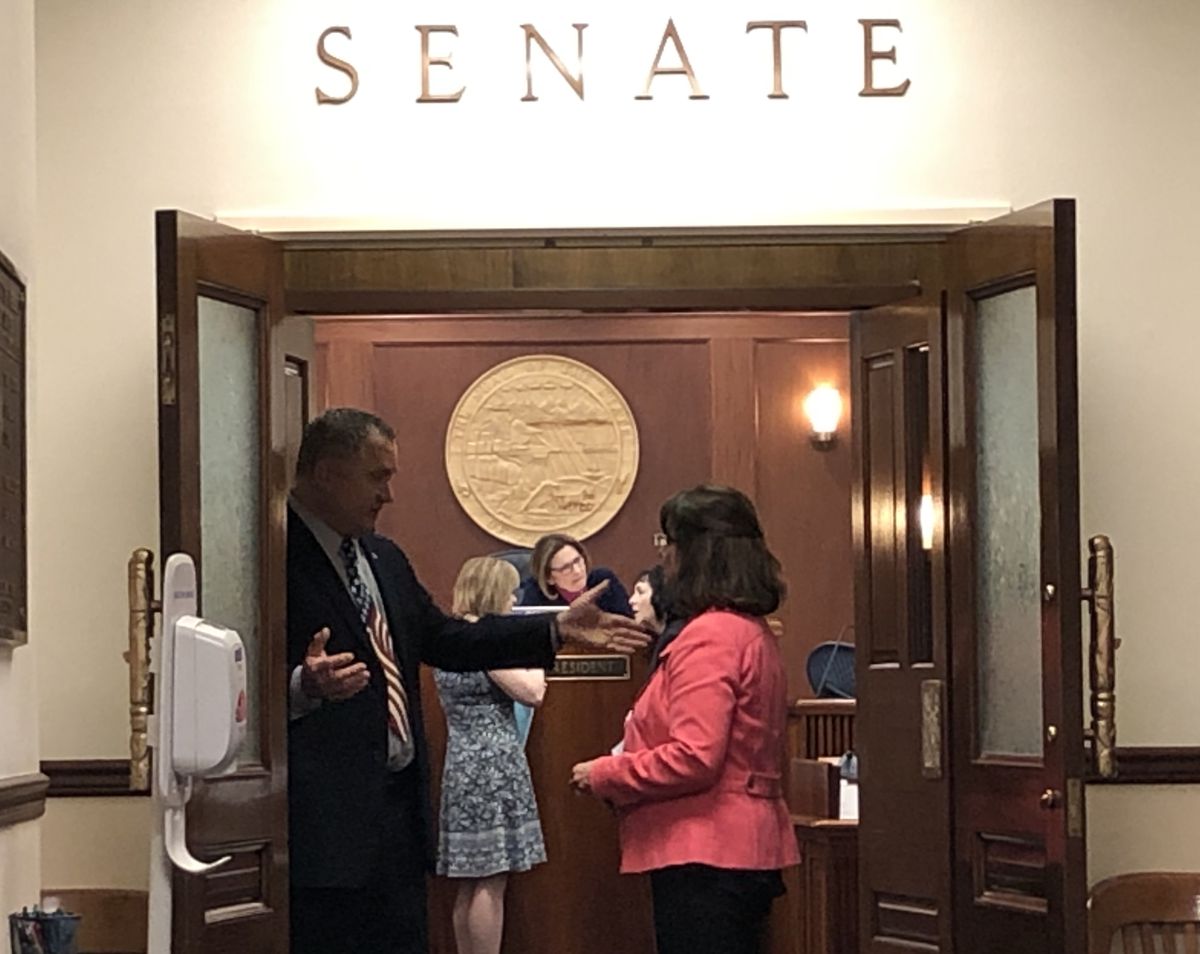 JUNEAU — The Alaska Senate will postpone its expected revote on a bill to pay Alaskans a $3,000 Permanent Fund dividend this year.

The vote had been expected to take place Friday, three days after failing 10-8 in the 20-member Senate. Eleven votes are needed to advance legislation.

Supporters of the idea had been expected to gain an 11th vote with the arrival of Sen. Mike Shower, R-Wasilla. Alaska’s Constitution calls for lawmakers to be citizen legislators with jobs outside of public service.

Shower, a FedEx pilot, said he used all of his vacation time and leave during the Legislature’s regular session and the first part of its ongoing special session, requiring him to leave the Capitol for work.

But Shower’s arrival will be balanced by the unexpected departure of Sen. Elvi Gray-Jackson, D-Anchorage, who said she needs to address an unexpected emergency at home. “I have an emergency at my house that I have to deal with,” she said, declining to explain the emergency.

After Gray-Jackson told senators her plan to leave the Capitol, several others announced plans to leave as well. Unless someone who voted against the $3,000 concept changes their mind, a vote will not take place before Tuesday, senators said.

Next week is the final week of the Alaska Legislature’s ongoing special session, and lawmakers still have not approved a state operating budget. In the Senate, there is a verbal agreement among members of the 14-member Senate majority to hold work on the operating budget until a dividend amount is approved by the Legislature.

If lawmakers do not pass a budget by next Friday, state employees will receive warnings stating that they will be furloughed or laid off in two weeks.

If a budget is not approved by July 1, the start of the fiscal year, Alaska’s first statewide government shutdown will begin.