Amid public pushback over budget cuts, some GOP lawmakers open up to a conversation about oil taxes 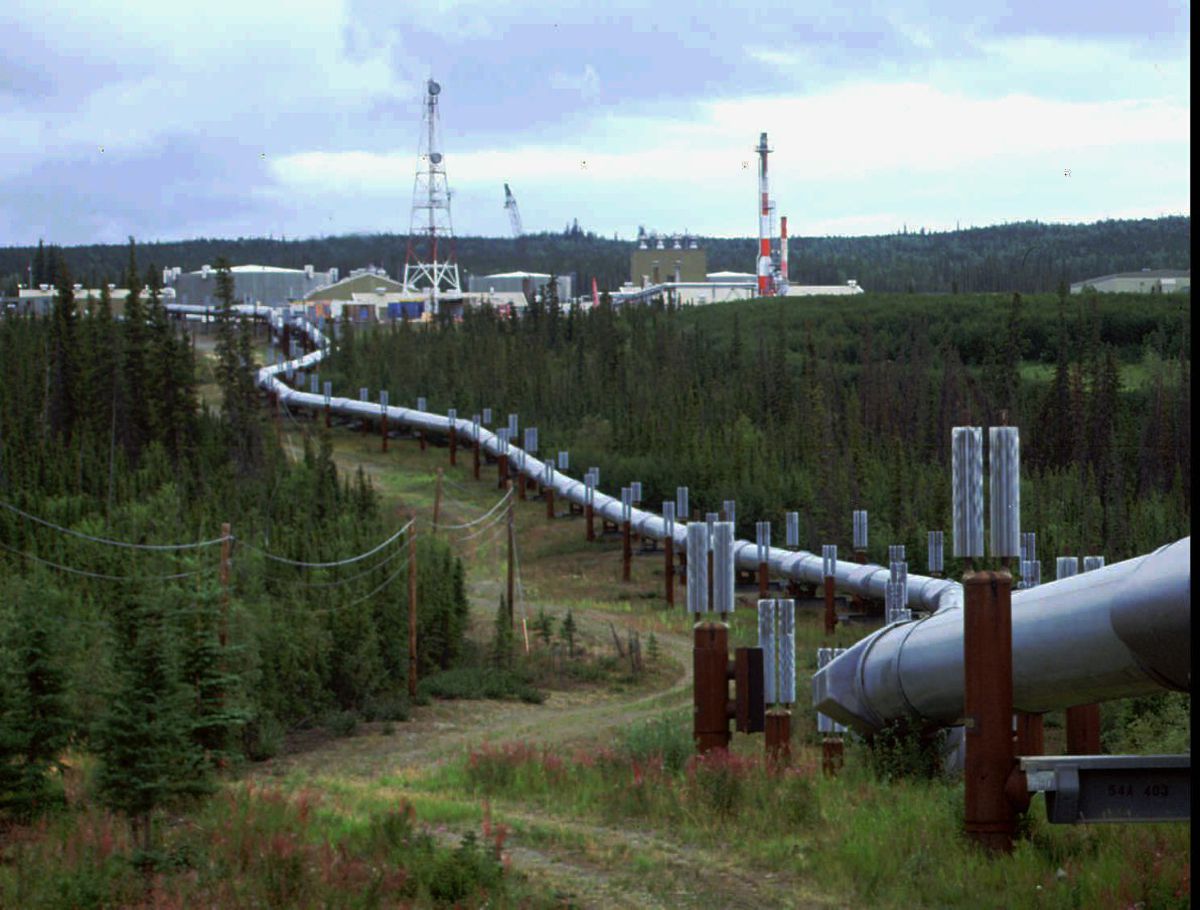 Some Alaska state legislators say they are warming to the idea of discussing increases to oil taxes as voters push them to resolve the state’s budget crisis by turning to the petroleum industry for more revenue.

Senate President Cathy Giessel, R-Anchorage, said this week that she’s been hearing from a lot of constituents and thinks the idea needs to be examined, but that any potential change could hurt investment and must be thoroughly studied.

“A discussion is different than deciding to make that change," Giessel said Monday. “We have to be careful about knee-jerk reactions. This is exactly what we’ve seen in the governor’s budget this year -- making abrupt, very significant changes in our budget to core services has resulted in chaos. There’s a lesson in that. These things need to be carefully considered.”

She said the per-barrel tax deductions the state provides to oil producers would likely be part of the fiscal conversation after the Legislature convenes in January. But the discussion could last years, she said.

"The governor says Alaska is open for business and we can certainly stifle that with an imprudent discussion about, ‘Let’s just tax oil companies more,’ " she said.

Many speakers at legislative budget hearings in July pressed for higher taxes on the industry following Gov. Mike Dunleavy’s more than $400 million in vetoes. They urged the end of the per-barrel deductions that are expected to cost the state about $1.2 billion annually in coming years.

The Dunleavy administration, which doesn’t support changes to the oil-tax code, is gearing up for a debate over oil taxes in the Legislature next year, said Bruce Tangeman, Department of Revenue commissioner, last month. The department has heard the “rhetoric” over raising oil taxes and recently hired the administration’s former chief economist to study the effect of any changes to the code, he said.

Sen. Natasha Von Imhof, R-Anchorage and chair of the Senate Finance Committee, said she’s heard the “growing energy and attention” from the public over changing the per-barrel credit.

She’s talked with other lawmakers about employing the Legislature’s oil consultants to study how potential tweaks to the credits might affect Alaska’s global competitiveness for investment.

Before she considers new revenue of any kind, however, she wants to see a cap approved that limits all state spending.

“I’m interested in learning more,” she said. “It makes sense to engage the consultants.”

Those and other statements by legislators are encouraging, said Sen. Bill Wielechowski, D-Anchorage, who introduced Senate Bill 14 to end the per-barrel deductions.

The Senate for years has been unwilling to consider his proposals to boost taxes, he said. But he’s increasingly hearing from colleagues who are thinking about increased oil taxes as an option.

The industry generates strong profits in Alaska compared to other regions, and the state isn’t getting enough for the oil that’s produced.

“Our oil industry is making billions in profits and people are looking at that,” he said.

ConocoPhillips, the only one of Alaska’s three major oil producers to publicly report quarterly earnings in the state, generated $765 million in adjusted net earnings in Alaska in the first half of this year, according to a July 31 report by the Legislature’s nonpartisan research service, requested by Wielechowski.

Alaska oil this year provided 33% of ConocoPhillips’ adjusted net earnings globally. But it accounted for 17% of its production, as measured in barrels of oil equivalent, a common unit of energy companies use to report oil and natural gas production that pack different levels of energy.

The report cautioned that “drawing comparative conclusions on profitability” based solely on the report’s data is “problematic” because of the various factors involving oil production in differing regions.

ConocoPhillips has said per-barrel earnings in Alaska are higher primarily because the company’s Alaska production is almost entirely oil. The company’s operations in other countries have a higher proportion of lower-price natural gas, or natural gas liquids.

“It’s not an apples-to-apples equivalent,” said Kara Moriarty, president of Alaska Oil and Gas Association, a trade group for oil producers and explorers.

Oil producers are already the largest source of tax and industry revenue to the state by far, she said. ConocoPhillips and other oil companies are planning new projects that could inject billions of dollars into the economy.

Higher taxes will affect those investment decisions, she said.

“There’s no business that can withstand the potential level of increase that I hear chattered about, without having an impact,” she said.

Giessel on Monday said she’s currently focused on setting a sustainable dividend for the $65 billion Alaska Permanent Fund. In the coming years, the state will have to ask itself how long it can keep tapping into the oil industry to keep the state running, she said.

“The oil companies have invested billions trying to keep the pipeline full and and making new finds on the Slope," she said. “We need to be careful we’re not cutting off our nose to spite our face and simply saying, ‘Well, let’s just tax these companies more.’ ”