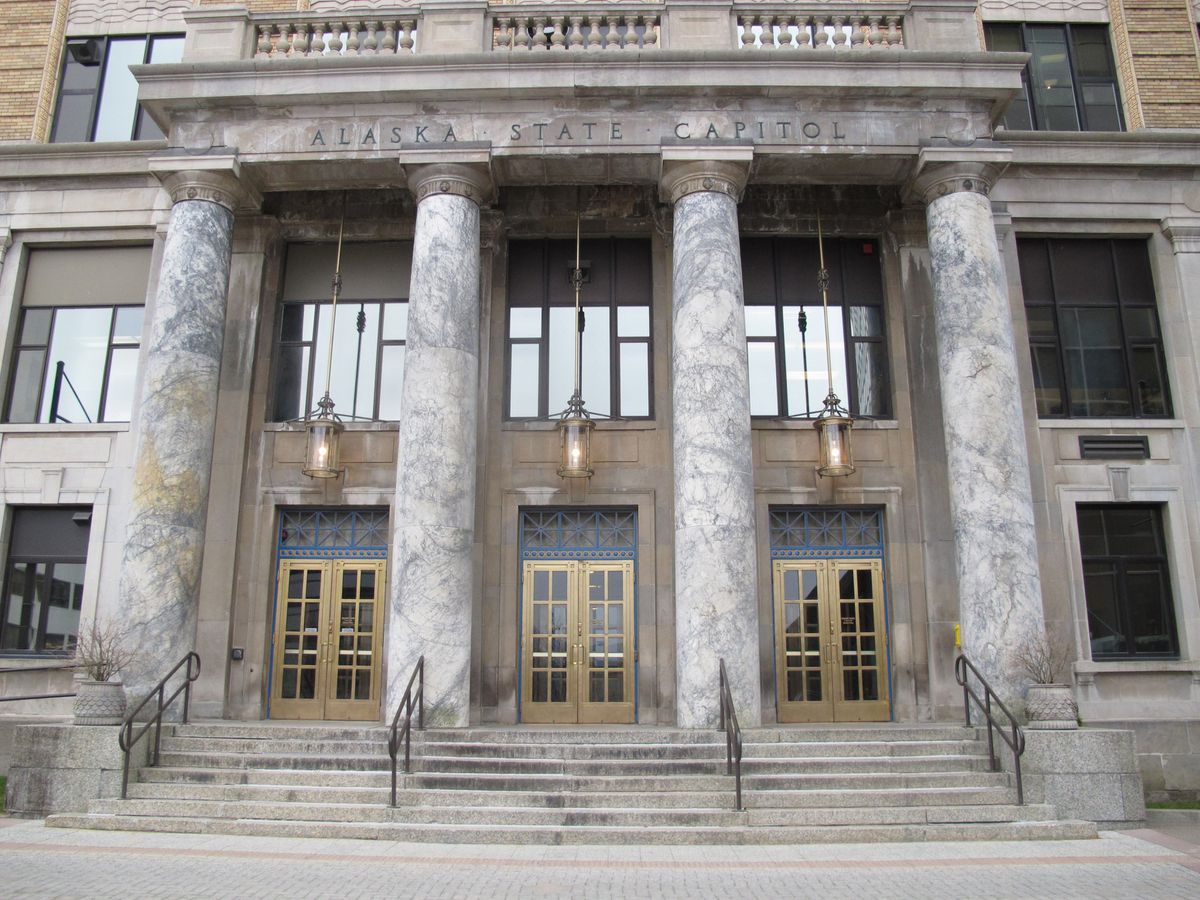 JUNEAU — Alaska Gov. Mike Dunleavy has proposed a lottery. A Fairbanks senator has proposed a school tax and an increase in the state’s gas tax. Other lawmakers have suggested fee hikes.

“They aren’t going to save us,” said Rep. Steve Thompson, a Fairbanks Republican.

With the state projecting a $1.5 billion deficit in the fiscal year that starts July 1, neither lawmakers nor the governor are considering proposals to significantly raise taxes, fees or new revenue.

The sole big-money idea proposed in the Legislature since last year is an oil-tax bill from Sen. Bill Wielechowski, D-Anchorage. That measure is similar to the ballot measure offered for this fall’s election and hasn’t received a hearing.

Nothing else is expected, lawmakers said.

“From my perspective … I have not heard that there would be any introduction of any new taxation bills or any new revenue generating measures,” said Rep. Cathy Tilton, R-Wasilla and the leading minority Republican on the House Finance Committee.

House Finance Committee co-chair Jennifer Johnston, R-Anchorage, is a member of the House majority and said she also does not expect a major tax bill.

“This isn’t the time for new revenues. We need to earn the people’s trust that we have a good budget,” she said.

While big-ticket suggestions aren’t on the legislative docket, there are a handful of small-money ideas.

“If you look at smaller-term revenue vehicles, there’s been discussion of motor fuel taxes, or about a school head tax, and certainly tonight we heard about a state lottery,” said Speaker of the House Bryce Edgmon, I-Dillingham, following the State of the State address.

“I think it’s fair to say all of those generate maybe in the single-digit millions, $10 million, $20 million or something like that,” he said.

Sen. Click Bishop, R-Fairbanks, suggested a $30 per-person, per-year school tax that would be taken from Alaska workers’ first paycheck of the year. It would come from nonresident and resident workers alike.

Bishop said his proposals are “small, but it’s a start.”

“You’ve got to start somewhere, and I’ve been three years trying to start this conversation,” he said.

Details of the governor’s proposed state lottery were not immediately available Monday or Tuesday, but Thompson said he has been working on a similar proposal.

“We’re only looking at possibly around $10 million with just the lottery,” he said.

Without new revenue, the governor has suggested balancing the budget this year with money from the state’s Constitutional Budget Reserve, but both the House and Senate majorities have said they oppose that.

When it comes to balancing the budget by cutting services, Rep. Neal Foster, D-Nome, said it’s not sufficient.

That leaves only dividend cuts as a possible option.

“That’s our target as a caucus: We pay the dividend we can afford and not go into savings,” said Rep. Chuck Kopp, R-Anchorage.