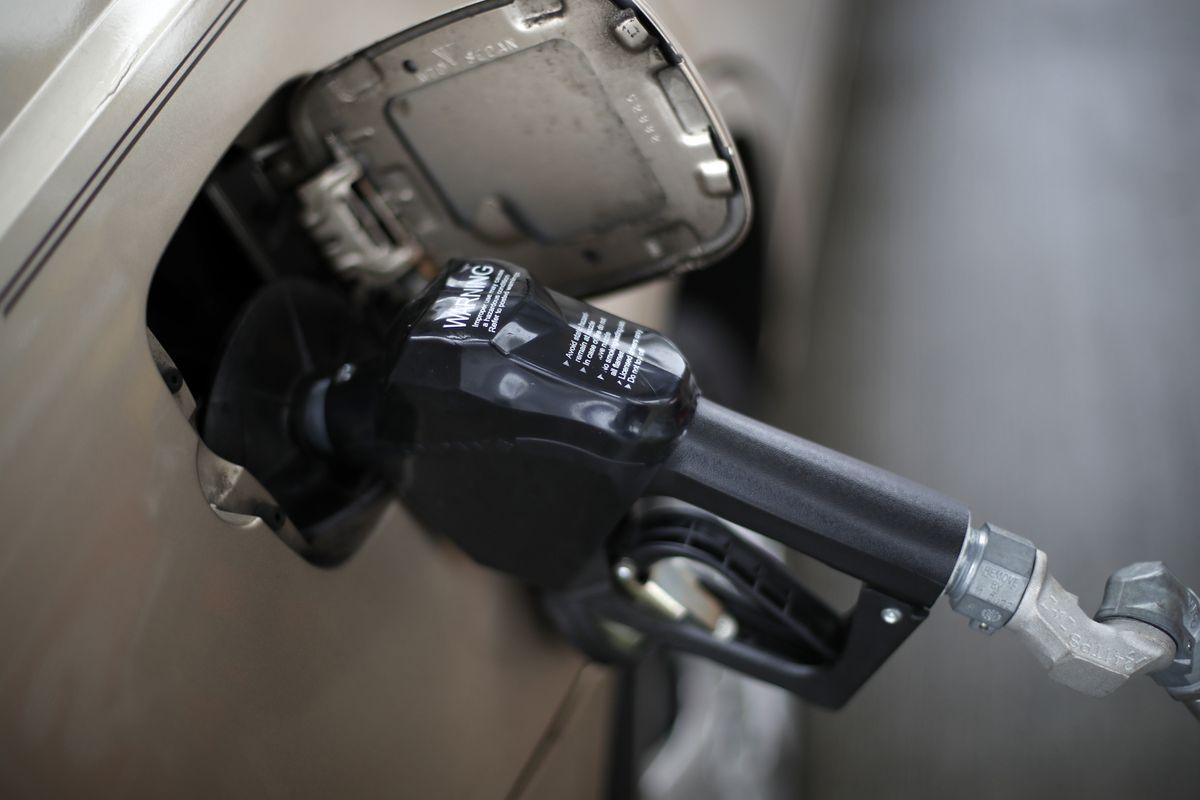 JUNEAU — A Republican senator from Fairbanks has proposed doubling Alaska’s tax on diesel and gasoline to boost the amount of money available for transportation, but public testimony on Monday ran against the idea, with Alaskans citing the high cost of fuel here.

The increase would raise about $35 million for the state’s coffers and update a tax rate that hasn’t changed since 1970. (Lawmakers voted in 2015 to impose a 0.95 cent per gallon spill-prevention surcharge.)

Bishop noted that five road maintenance stations in his Senate district have closed in the past five years, and the state recently closed the Silvertip maintenance station on the Kenai Peninsula, citing a decline in fuel tax proceeds. That station was in charge of maintaining the Turnagin Arm stretch of the Seward Highway.

[Your support makes independent news coverage from Juneau possible. Subscribe now for as little as $2.99 a month.]

Stedman added that if the state were to pass the tax bill, it would be up to lawmakers to ensure that the state used the new money as an increase, not as a replacement for money already being spent.

“Somehow, if we go forward with this tax, we need to be assured that it’s an additive, not supplementing other funds, otherwise we have no maintenance net gain on our highways,” he said.

To ensure the owners of electric cars also contribute, the proposal would raise the biennial cost to register an electric car from $100 to $200.

“We think is probably the best way to capture the needed funds from those vehicles,” said Darwin Peterson, a legislative staffer for Bishop.

The Alaska Trucking Association, Associated General Contractors and Alaska Municipal League either offered their support or said they would withhold comment for the time being. All 12 members of the public who testified on the topic said they were against the increase.

That included Patrick Mulligan, director of supply chain services for Petro Marine Services, a company that supplies fuel to coastal communities in Southeast and Southcentral Alaska.

Every other state in the United States has a higher motor fuel tax, particularly when local and county taxes are added to the equation. Anchorage’s 10-cent per-gallon tax, imposed in 2018, is small in comparison to the local taxes levied elsewhere.

The average national, local and federal tax is 54.53 cents per gallon, according to figures from the American Petroleum Institute.

That didn’t assure Mike Coons of Palmer, who testified that those figures don’t consider the overall price of fuel. Alaska has the sixth-highest average gasoline prices in the country, according to the American Automobile Association.