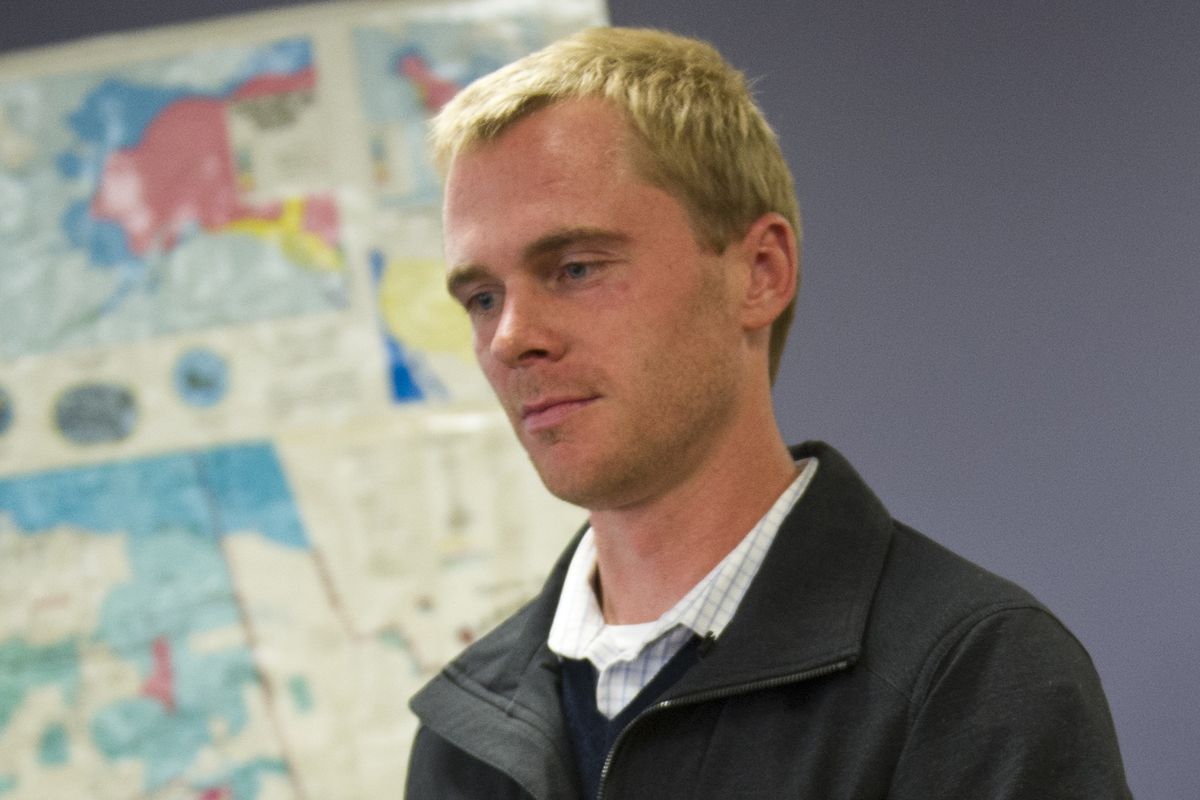 JUNEAU — In a confrontational legislative hearing, the head of the state-owned Alaska Industrial Development and Export Authority defended his decision to use a no-bid contract to hire the grandson of a top donor to Gov. Mike Dunleavy’s election campaign.

AIDEA director Tom Boutin said he has “not once, not ever” discussed last year’s decision with the governor and that his choice of Clark Penney represents only about “0.02%” of AIDEA’s budget for public finance.

“It’s a very small contract for AIDEA, and I would sign it again and again, and I hope Mr. Penney would feel the same way,” Boutin said.

“The nature of the contract is a sole-source contract, and I think that’s what’s been problematic for a lot of Alaskans, and for me,” Kreiss-Tomkins said during the meeting.

When the recipient of a no-bid contract is the grandson of a major campaign contributor, "those two facts in tandem can easily cause one to think of ulterior motivations,” he said.

Last year, AIDEA hired Penney Capital, a firm owned by Penney, on a contract capped at $441,000. It can be extended on a year-to-year basis through 2022.

Clark Penney was hired to work with the Alaska Development Team, a Dunleavy administration effort to encourage business growth in Alaska. That effort is being coordinated by the Alaska Department of Commerce, but Commissioner Julie Anderson told legislators last week that she didn’t supervise Penney’s contract.

Instead, Boutin said the contract was his responsibility, though AIDEA has limited involvement with the development team.

Boutin said when he signed the contract, he believed that no other firm in Alaska would be willing to do the work for less, and that the need to support the Alaska Development Team required speed. He still holds this opinion, he said.

Kreiss-Tomkins said he doubted that, and named three firms that typically do contract economic development work for the state.

Rep. Colleen Sullivan-Leonard, R-Wasilla, objected to her fellow legislators drawing attention to Penney’s contract, arguing it makes up a fraction of AIDEA’s $15.2 million budget. She accused her colleagues of orchestrating “political theater.”

Fields said after the meeting that the House State Affairs Committee has been unable to schedule Boutin for testimony, and Tuesday’s subcommittee meeting was their only chance to ask about the contract directly.

“If this is the only opportunity we have, we have to ask the questions. It’s too much money to not have oversight,” Fields said of the contract.