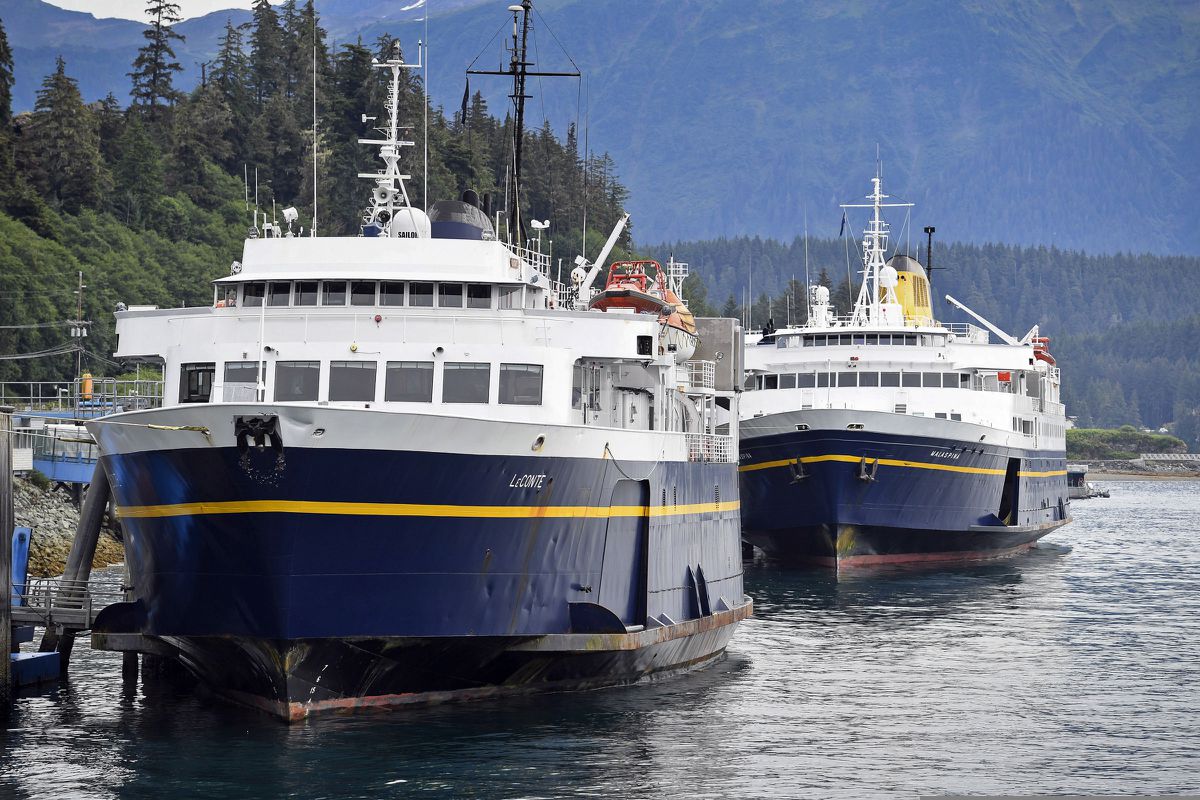 JUNEAU — The House budget subcommittee for the Alaska Department of Transportation and Public Facilities has proposed partially reversing the cuts the Alaska Legislature made to ferry service last year.

The $18.7 million boost to operations would be effective July 1 and is intended to increase the number of sailings to coastal Alaska. According to a DOT proposal, the state also needs money to pay for repairs to ships that would provide that increased service.

If implemented in full, the funding boost would allow the state to run nine ferries, returning regular service to Cordova, Pelican, Tenakee and other unserved towns. DOT cautioned that it would likely take two years to fully implement the boost.

Last year, lawmakers and the governor cut $43 million from the operating budget of the Alaska Marine Highway System, a reduction of about 31%. Those cuts resulted in service cuts, and sailings were further reduced by a lengthy labor strike and unexpected mechanical failures.

The state uses a term called “weeks of service” — the number of ferries multiplied by the number of weeks they sail — to determine how much work the state’s ferry system does.

Under the budget passed by lawmakers and the governor last year, the ferry system was supposed to deliver 254.3 weeks of service. That would have been a 23% cut, but the strike and breakdowns meant the system delivered only about 160 weeks of service by February, when the Legislature started considering the budget.

The governor has already proposed a small boost to service in the coming fiscal year, and he has proposed retroactively adding money into the state budget to cover the cost of the strike and repairs.

Thursday’s action, proposed by Rep. Louise Stutes, R-Kodiak, goes above and beyond those suggestions.

DOT officials suggested a boost of $13.7 million would be enough for 308.3 weeks of service, but Stutes pushed for $5 million more.

In committee, she said it was a strategic move. The request still needs to be approved by the full House and Senate, as well as the governor.

Her request for additional funding passed the committee 6-3.

If the full $18.7 million survives the budget process, Stutes’ aides said it could act as a buffer in case of additional unforeseen events.

DOT officials have said the state also needs $23 million more in capital funding to repair ships that would provide those weeks of service. Some of that money would come from the federal government. Lawmakers have yet to begun work on the state’s capital budget.