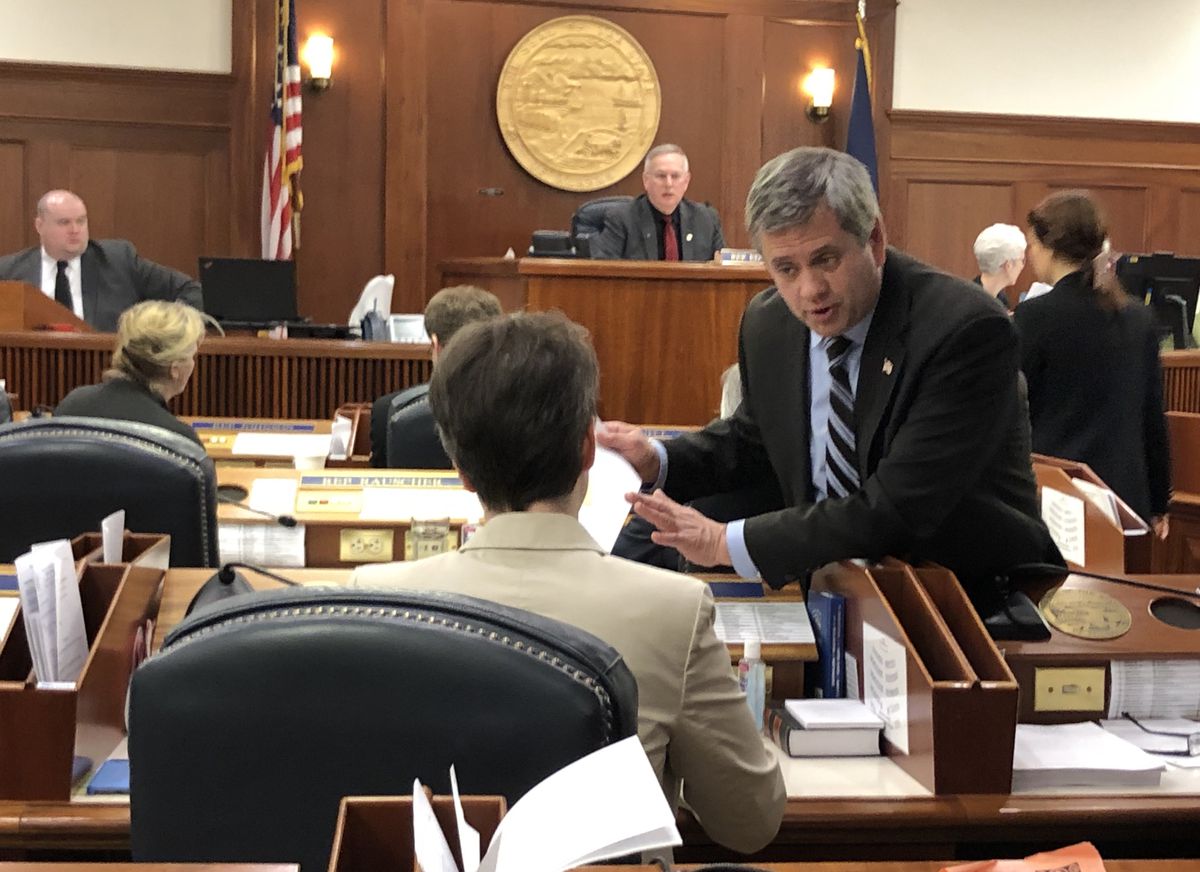 JUNEAU — After nearly 3 1/2 hours of debate and 15 amendments, the Alaska House of Representatives voted Thursday evening to give Gov. Mike Dunleavy extraordinary powers to fight the coronavirus pandemic afflicting Alaska.

The House proposal extends a state of emergency through Nov. 15. It would pause evictions and utility shutoffs for Alaskans who can prove economic hardship. The Permanent Fund dividend application deadline would be extended. State officials would be permitted to grant emergency loans to businesses. The Alaska Division of Elections could conduct elections by mail.

The House’s 34-1 vote isn’t the final decision. The Alaska Senate passed a different version of the emergency-powers bill earlier this week, and the legislation will go to the governor’s desk only if the Senate agrees to the House’s changes.

If the Senate balks at the House plan, the House and Senate would need to negotiate a compromise. That would all but guarantee that lawmakers will need to stay in Juneau through the weekend.

For more than a week, legislators have said they hoped to finish work and leave the capital city by Friday, but that possibility may have vanished.

Budget negotiators failed to finish work on the state’s operating budget and set a Permanent Fund dividend. Separate economic-aid legislation failed to emerge from the House and Senate finance committees.

On the House floor, handwritten amendments spread across lawmakers’ desks as they hurried to finish work on the emergency-powers law that is critical to the state’s fight against the pandemic. Without it, the Alaska Department of Health and Social Services will be starved of funding.

The chief disagreements Thursday were about economic measures. Rep. David Eastman, R-Wasilla, cast the lone vote against the final version of the bill. During debates, he questioned whether people would take advantage of rent-suspension provisions. Supporters pointed out that those provisions do not eliminate the need to pay eventually.