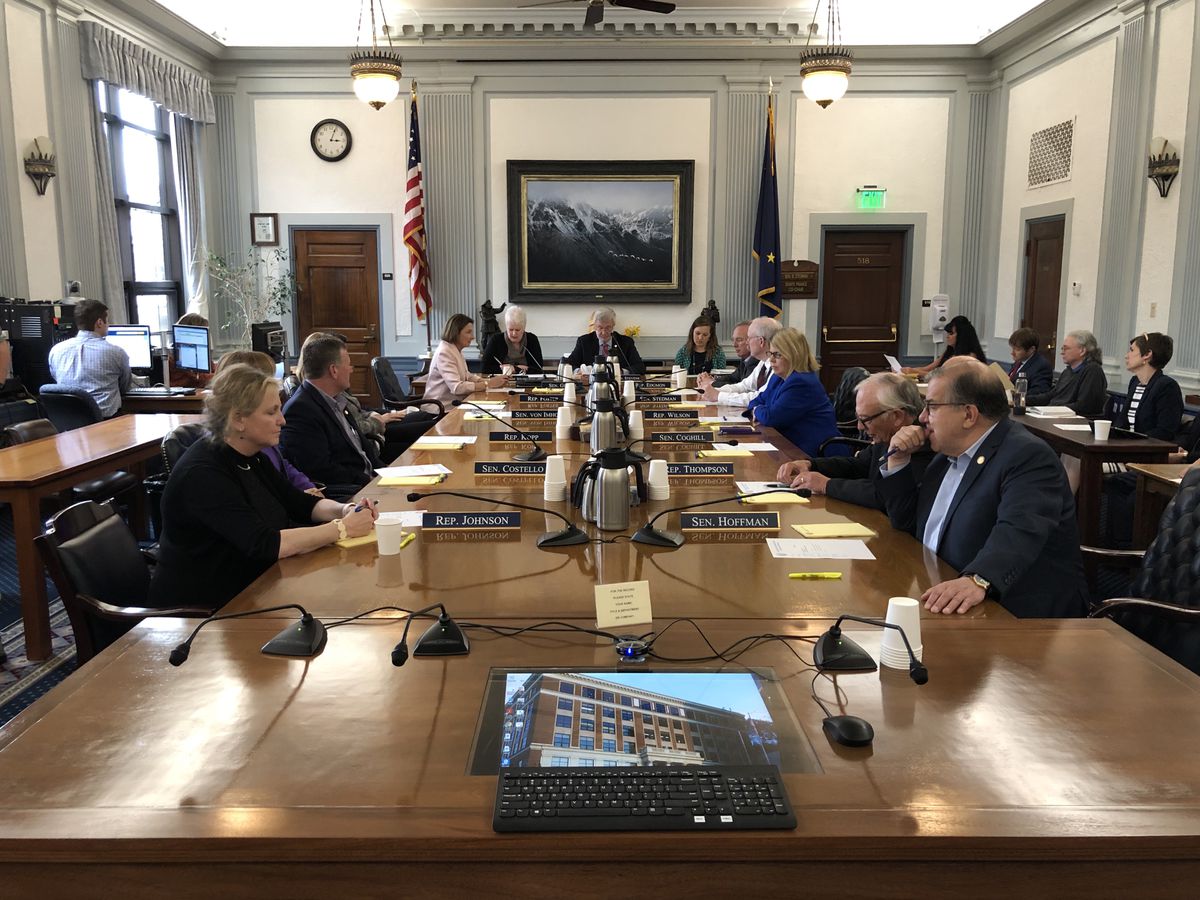 In their lawsuit, legislators asked a judge to temporarily remove the governor’s appointees. The governor would be allowed to reappoint the same people when the 32nd Alaska Legislature begins on Jan. 19.

Juneau Superior Court Judge Philip Pallenberg declined to follow the Legislature’s request, writing on Friday that while the Legislature may prevail in subsequent court arguments, it does not have a “clear probability of success on the merits,” as required by law for a preliminary injunction.

Attorneys representing the Legislature also failed to prove that keeping those 94 officials on the job represents an “irreparable harm.”

“The plaintiff has not demonstrated that any permanent or irreparable damage would be done to the Legislature as an institution as a result of the short period of time during which these individuals will have served without being properly confirmed,” he wrote.

Earlier this year, the Legislature approved a bill extending the deadline to confirm appointees, but that deadline passed in December without a joint session.

The Legislative Council, a panel that includes members of the House and Senate, authorized a lawsuit over the objections of some Republican House members.

In subsequent court arguments, attorneys from the Department of Law said the Legislature was itself to blame for failing to convene in special session. Attorneys representing the Legislature said the governor was to blame because lawmakers lacked the votes to call themselves into session.