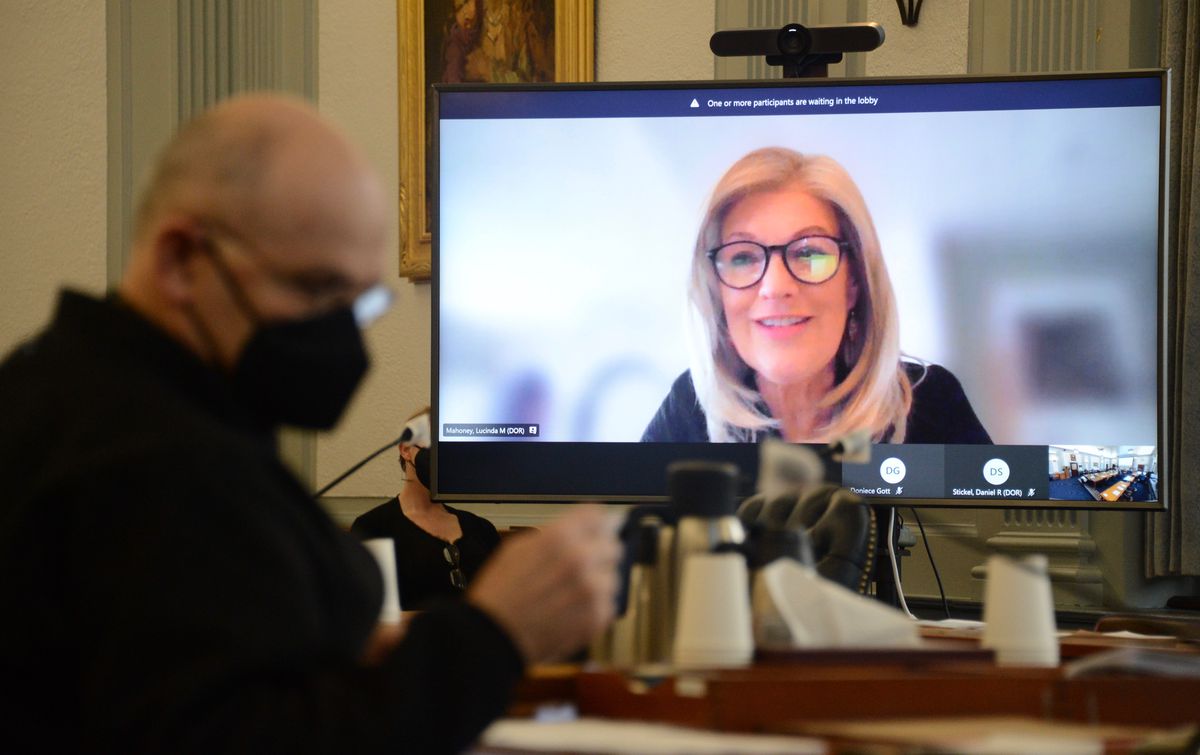 JUNEAU — Alaska is expected to receive $460 million more than previously expected from oil taxes in the next fiscal year, according to a new forecast released this week.

The money “doesn’t bring in more opportunities for additional expenditures or anything like that,” said Sen. Bert Stedman, R-Sitka and co-chairman of the budget-writing Senate Finance Committee, but “it takes a little bit of pressure off” as legislators attempt to balance the state’s need for services and its desire for a large Permanent Fund dividend.

In the new revenue forecast presented Tuesday to the Senate Finance Committee, state Revenue Commissioner-designee Lucinda Mahoney said “the revenues are moving in a much better direction, which is up.”

For the fiscal year that starts July 1, the state is now projecting $4.7 billion in revenue, up from about $4.2 billion in the fall.

While legislators agree that forecast is good news, it isn’t enough to balance the state budget if they approve a large Permanent Fund dividend.

That amount doesn’t include the governor’s proposal for the dividend, which would cost an additional $3.2 billion and result in payments totaling almost $5,000 per person this year.

The governor says the payout would bring important help to the economy. His proposal would pay for that larger dividend with additional spending from the Permanent Fund, an idea Stedman and other legislators oppose.

“The overdraw from the Permanent Fund is a very — in my opinion — a very dangerous thing,” he said, because it would cause lawmakers to break a spending limit passed in 2018, possibly setting a precedent.

If the higher revenue forecast doesn’t result in additional services or a larger dividend, it could allow lawmakers to reverse some budgetary devices proposed in the governor’s budget. Legislators have said they are worried about the way the governor’s budget uses some one-off sources of money, such as grants and easily exhausted trust funds, to cover continuing expenses.

Stedman and Republican Sen. Click Bishop said it’s also important to consider that the state will receive more than $1 billion in federal aid from the recently passed American Rescue Plan.

[Alaska will get a massive injection of money from the COVID-19 aid bill. Here’s where it’ll go.]

“Clearly the American (Rescue Plan) has a bigger significant impact on what we’re doing than the revenue increase,” Stedman said.

Bishop said the state will receive more than $100 million for construction and maintenance projects, but it isn’t yet clear how that money — or the rest of the federal aid — will be allocated.

“Given the formal budget amendment deadline has passed, the administration will be working with the legislature in the next few weeks on budget amendments that reflect that plan,” he said.