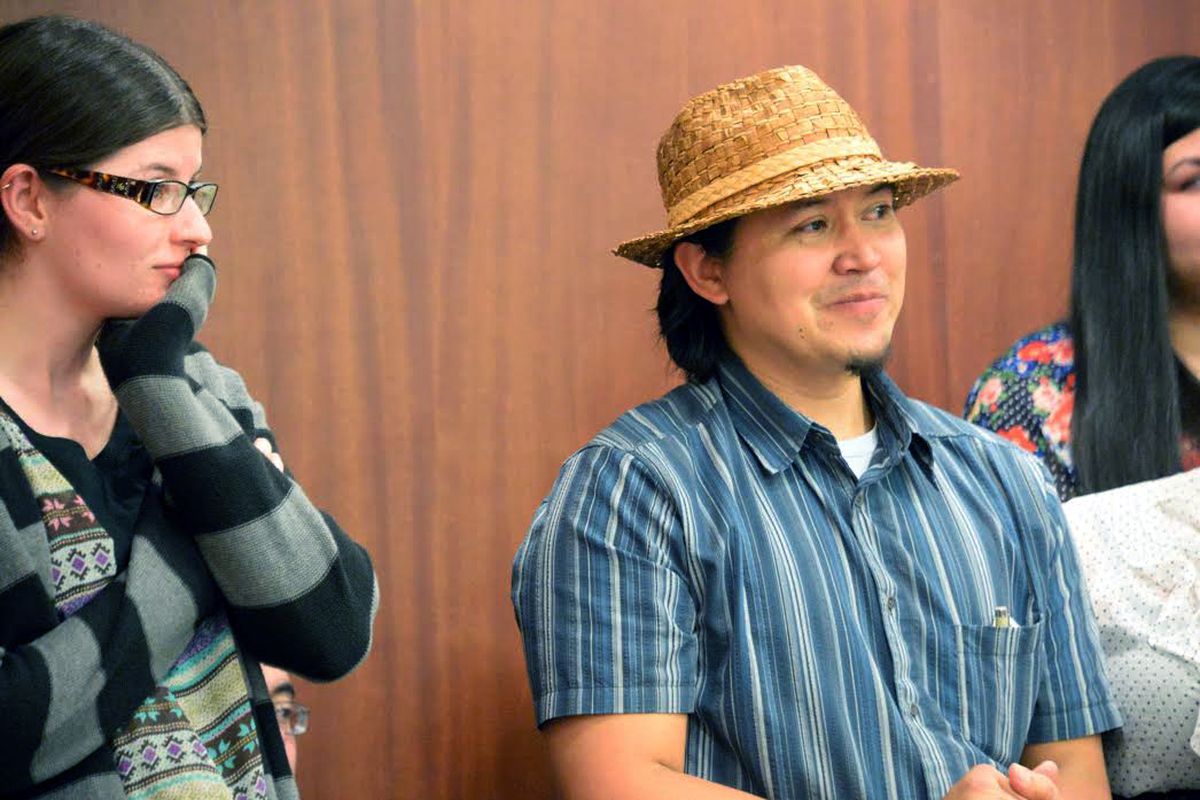 JUNEAU — A bill has advanced in the Alaska State Legislature that would rename a state council on Alaska Native languages and expand its membership.

Members of the House Special Committee on Tribal Affairs heard comments from the bill’s supporters last Tuesday. The committee then voted to advance the bill to the House Finance Committee.

X̱'unei Lance Twitchell, a council member and Tlingit language scholar, said the Legislature should support growth of the 21 Alaska Native languages that are spoken today.

“But by my estimations, and the estimations of language experts across the state, over half of them may have fewer than 10 speakers remaining, and we’re only talking about incremental change or only toeing a line that does keep us in a death spiral,” Twitchell said.