Begich and Dunleavy face off Thursday in their final debate before Election Day. Here’s how to watch. 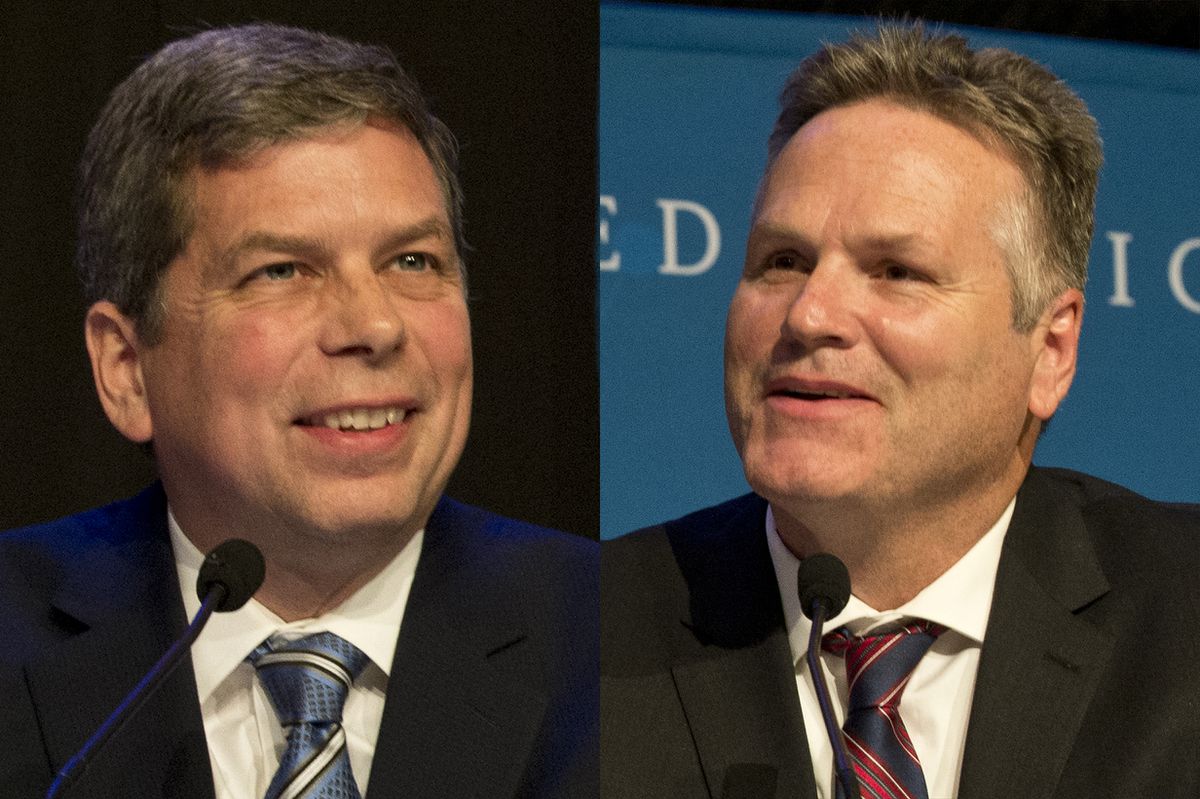 It's the final debate with the two candidates — Democrat Mark Begich and Republican Mike Dunleavy — before Election Day.

The debate starts at 6 p.m. It will be broadcast on KTVA Channel 11 and GCI Channel 907. It will also be streamed on KTVA.com and on KTVA's Facebook page.

[How to vote early in Alaska's general election]