6 ways to have a healthy and happy holiday 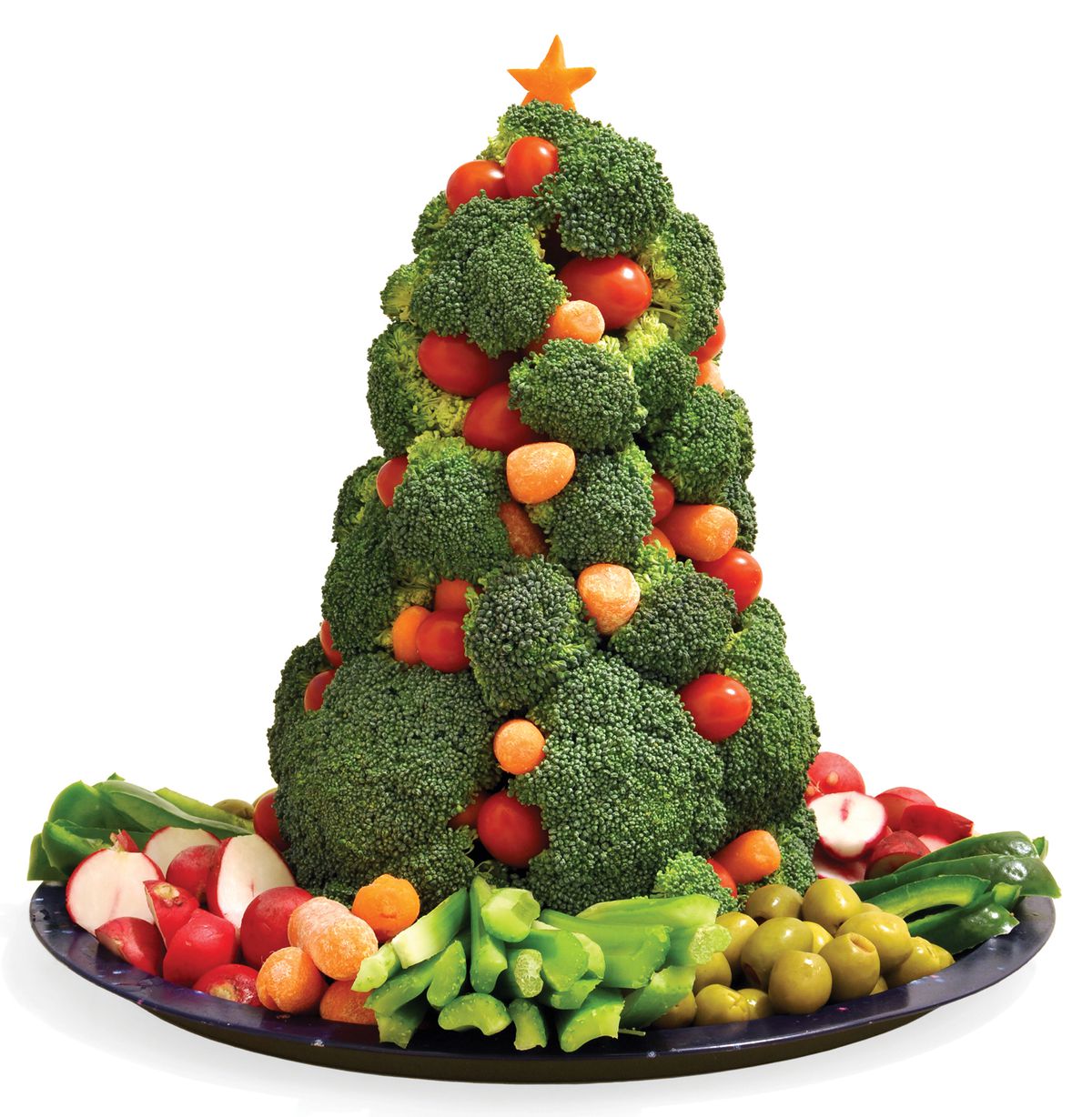 It’s a misconception that you’ll need to go up a pant size in January. The average person gains only about a pound during the weeks between Thanksgiving and New Year’s. That’s no excuse to eat with abandon, though. (After all, gaining one pound every year can add up in the long run.) However, a study published in the Journal of Social and Clinical Psychology notes that people who had an attitude of forgiveness and self-compassion after one high-calorie setback were less likely to give up and keep bingeing. If you lose control with a dish of chocolate truffles, don’t think, “I’ve blown it. Might as well move on to the eggnog.” Just forgive yourself for the truffles and remind yourself to make healthier choices next time.

It seems logical: Forgo lunch; leave more room for appetizers at the office party later. However, arriving starved may result in overeating — and drinking on an empty stomach will give you a quicker buzz, which is more likely to lead to mindless munching. Eat normally during the day, and be strategic at the buffet. Don’t bother with things you don’t absolutely love. Splurge on something special, then stop.

A lot of appetizers are about 60 calories a bite," says registered dietitian Karen Diaz. Just five bites add up to around 300 calories. “That’s about half of what you might eat for dinner,” says Diaz. Keep a mental tab — or fill a small plate once — so you don’t go overboard.

“It’s better to sit with a little guilt than to overeat just to please loved ones,” says Diaz. If you can’t say no, try “maybe later” — and hope she forgets.

5. Give yourself a break from the gym.

According to one Gallup poll, the percentage of people who exercise regularly is lower in December than at any other time of the year. So don’t beat yourself up — you’re not the only one who’s too busy for spin class. But do try to stay active in other ways. Speed-walking with shopping bags counts. So does cleaning, says Mark Macdonald, author of the bestselling book “Body Confidence.” Add some toning by tightening your core muscles as you vacuum or reach for scattered toys — imagine trying to get your belly button to touch your spine. And most important: get back into your regular exercise routine once the holidays end.

6. Weigh yourself every day.

Or try on a pair of snug-fitting jeans for reference. The point isn’t to get obsessive and berate yourself over every ounce gained, it’s to prevent yourself from completely letting go of good habits. “Breaking the rhythm of healthy behaviors that you’ve built up is the real danger. You don’t want to have to start from scratch on January 1,” says Macdonald.