As a MEDNAX-affiliated neonatal nurse practitioner, William Trawick has cared for a lot of babies. Five years ago, while he had an instrumental role in establishing the Neonatal Abstinence Evaluation Support and Treatment (NEST) Unit at Alaska Regional Hospital, Trawick began meeting his most poignant patients, whose stories are the first he shares when asked about his work. 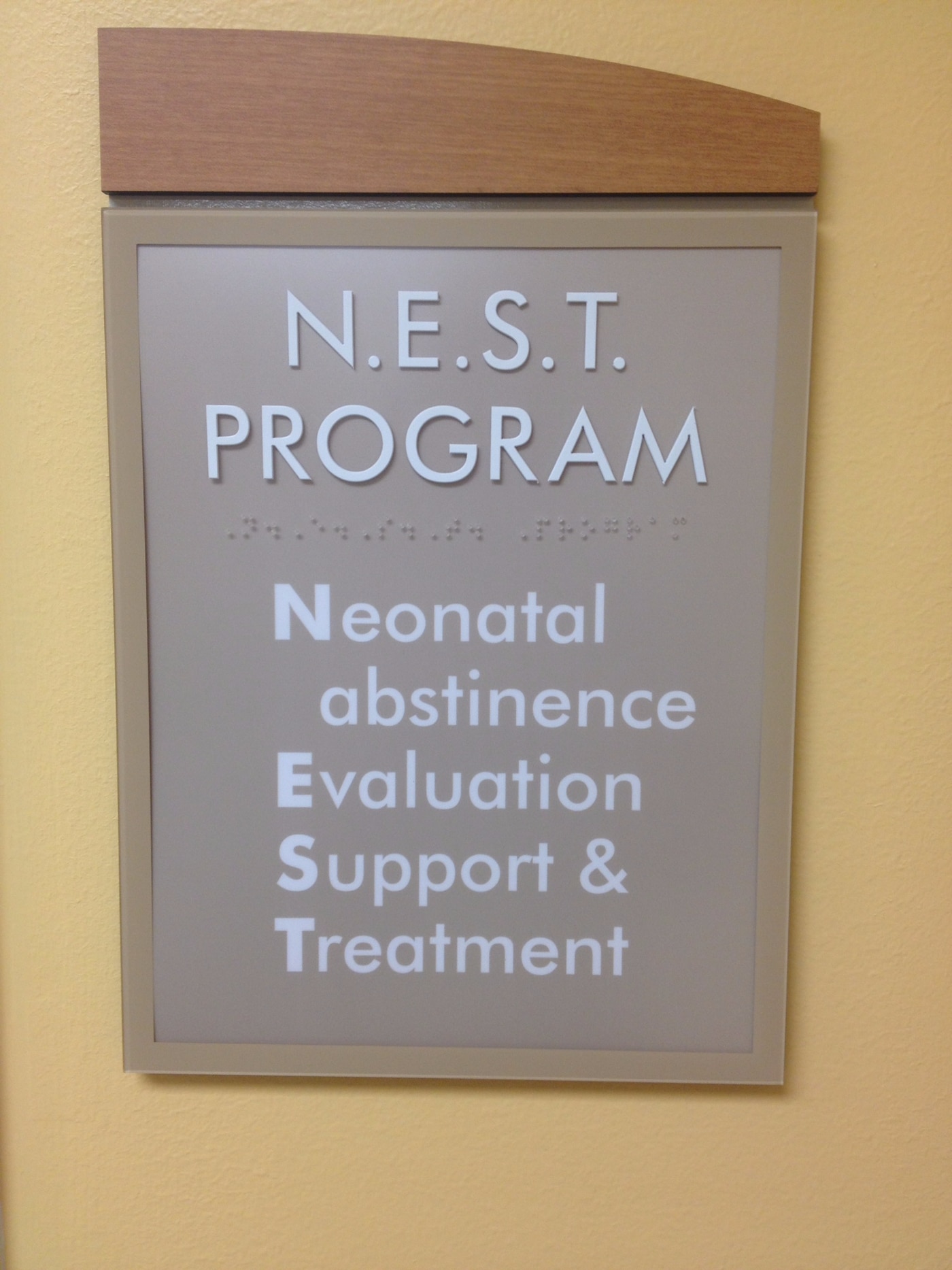 The Unit treats newborns who are experiencing withdrawal from drugs and medications after birth.

Without NEST, mothers like Ciara Soper may have very different outcomes following delivery.

When Soper gave birth to her now four-year-old son, she’d started at a methadone clinic only the day prior, so his earliest days were marked with heroin withdrawal symptoms.

Initially, Soper said, she was scared: Scared she’d be judged, scared she’d be pressured into giving up her baby, scared for a myriad of reasons.

“I was surprised how nice it was being there. [Trawick] and his team made me feel safe and not like I was bad,” Soper said. “They showed that they were there for both of us — both baby and mom.”

It was such a positive experience that when Soper found out she was pregnant with her now two-year-old son, she contacted Trawick right away to prepare for potential methadone withdrawals.

“From the beginning, they helped me get the resources I needed to get sober,” Soper said. “The second time, I went back because I knew them, I trusted them. I knew they were going to help me. They made us feel safe.”

That ethos has been the core of the NEST mission since its inception: Support babies and their parents in a way that is neither stigmatizing nor shaming.

The need for a new approach

Since NEST launched in 2014, the four-bed facility in Alaska Regional Hospital has seen at least 30 babies a year who experienced addictive drugs and medications while in utero.

The first-of-its-kind in Alaska and one of only a handful in the United States, the NEST approach is more holistic. Rather than simply administering decreasing levels of morphine to wean infants off drugs, their approach to care focuses on strengthening the parent-child bond, caring for Neonatal Abstinence Syndrome (NAS) symptoms with minimal medications and more aggressive comfort techniques, and helping treat the family as a whole. By caring for the whole family, Trawick said they’re less likely to be NEST patients in the future.

“Those figures really put it into black and white how necessary a unit like NEST is,” Trawick said.

The babies admitted to NEST show significant signs of withdrawal. Symptoms of NAS can fall anywhere on a vast spectrum — ranging from a runny nose and irritability on one end, to tremors, refusal to eat or sleep, rigidity and inconsolable crying marathons on the other — and it’s hard to know where, or even if, an infant will fall on the spectrum.

Another hurdle in treating NAS, historically, is a propensity to place blame on mothers for using substances while pregnant. That stigma too often drives families away from seeking treatment.

Trawick said that training the staff was key in developing the unit.

“These families, whether they admit it or not, feel guilty,” Trawick said. “They wouldn’t choose this for their children or themselves, but addiction is a disease that suspends your ethics and morality. Makes you beholden to it. So we don’t point fingers here.”

The NEST Unit worked closely with the Narcotic Drug Treatment Center, a methadone clinic in downtown Anchorage, to gain insight on how to best communicate and work with those in need of assistance.

“For most people going to the hospital to have their baby is the best moment of their life. They’re excited. That’s not the case for many of these parents. It’s scary. They’re scared their baby will be taken away or that they’ll go to jail.”

Keeping moms and dads with their children is another key element in NEST success, Trawick said. NEST works with other community partners, linking moms with the help they need to be able to keep their babies and make sure they’re in safe homes.

“I always say that parents make the best parents,” Trawick said. “There’s something I can’t replicate for a particular child, nor should I try if we have a family that can care for their child.”

What makes Alaska Regional’s NEST Unit a game changer, Trawick said, is the specialized care and emphasis on parents driving the process.

Setting parents up for success

There are touches to the rooms that make them feel more like a home nursery and less like a sterile hospital. Mobiles bobble above large cribs designed to be more welcoming to parents. Overhead lighting is highly adjustable, a switch can make clear windows opaque and noise-dampening tiles create a more serene environment. Rocking chairs and spots for sleeping encourage not just visitation, but complete participation from mothers and fathers.

Another major attribute of the program, Trawick said, is that when a baby comes in they are given their own nurse.

Soper echoed that sentiment, saying the commitment to setting parents up for success and the resources offered are unparalleled. Now four years sober and in custody of her four- and two-year-olds, Soper said she wouldn’t have been able to do it without the support of NEST.

“I’m thankful that I had them around — without them I don’t know what would have happened,” Soper said. “I love the team I worked with. They became friends through the long days and nights. They did everything they could to help us. I’m proud to have been a part of that program.”