Alaska’s breweries and wineries are known for crafting bold creations, styling new takes on old classics, and offering tasty non-alcoholic drinks in an ever-rotating selection of draft and bottled brews.

Perhaps it’s no surprise Alaska produces the third most amount of beer per capita in the U.S., at 96 pints per person, and has more breweries per capita than most other states.

At Alaska Craft Brew Festival this Saturday, Aug. 27, local brewers will be pouring some of the state’s most popular beers, meads, and more. Here, breweries and wineries share what’s new in 2022, from trending drinks to non-alcoholic options, and reveal their best-selling beverages.

Before you visit Alaska’s taprooms

Before you visit a taproom or tasting room, there are a few things to know; breweries and wineries are distinct from Alaska’s bars and follow separate regulations.

Taprooms are permitted to serve alcoholic beverages from 9 am until 8 pm, so check brewery hours before you visit.

In 2022, sweeping updates to Alaska’s alcohol regulations passed the state legislature, and on Jan. 1, 2024, all breweries and wineries will be able to host live entertainment. For now, events like live music are limited to breweries that hold separate licenses, according to the state’s Alcohol and Marijuana Control Office.

What’s new in 2022 for Alaska beer-lovers

Brewers have been working hard to bring new selections to Alaska.

For Kombucha with a kick, visit Zip Kombucha and try the company’s new Black Label hard kombucha can be found at the tasting room and for sale locally.

Stop by Hive Mind Meadery, which opened in Anchorage in mid-July, or learn to brew your own craft beer with a class at Anchorage’s Magnetic North Brewing Company.

Brewers constantly rotate selections. At Two Seasons Meadery, try the new Mustache Muscat, made from half-honey and half grapes, which mirrors white wine, with a mead maker’s twist. Or try Alaskan Brewing Co.’s IRONMAN IPA, available for a limited time.

While in the Kenai area, visit Kassik’s Brewery, which offers small-batch brews not available elsewhere.

While in Fairbanks, take a tour of Hoodoo Brewing Company by appointment every Thursday. This popular taproom and Biergarten has a relaxing outdoor atmosphere year-round with rotating food trucks.

Next month 49th State Brewing will release 907 Pale Ale, a crisp and tropical pale ale brewed with Alaskan wheat that will be available year-round. Celebrate with the brewery on Sept. 7 (9/07) at its Anchorage and Denali pubs, with giveaways, discounts and food specials.

Hard seltzers are trending at Broken Tooth Brewing and Kassik’s Brewery. Pilsners are growing in popularity at Black Spruce Brewing Company, where some customers are asking for beers with lower alcohol levels. Brown ales and stouts are becoming more popular at Ravens Ring Brewing Company.

“Sangrias are flying out of the taps,” said Lee Butterfield with Ravens Ring Brewing.

At 49th State Brewing in Anchorage and Denali Park, light lagers and fruited sour beers are trending, and have joined IPAs as some of the most popular beers on the menu.

At Midnight Sun Brewing, canned cocktails are making a big splash. The company partnered with Port Chilkoot Distillery last year to create a new line of ready-to-drink cocktails: a Moscow Mule, Bee’s Knees, Cucumber Cooler, and Gin & Tonic. Alaskan-made, this line is available at the company’s taproom or at local liquor stores.

Valdez Brewing’s Mikeshake IPA is trending this summer, as is the Meadarita from Two Seasons Meadery, an agave, lime, and orange mead in the spirit of a margarita.

Other beers top the list, too. At Kassik’s Brewery its best-selling beer is Beaver Tail Blonde Ale. For 49th State Brewing, it’s the Alaska 8-Star Lager. At Valdez Brewing Company, the company’s award-winning Prop Wash Pilsner is its best-selling brew.

The most popular mead at Hive Mind Meadery is its flagship Queen Bee, a “strong and beautiful blend,” the company says, followed by the refreshing and sweet Strawberry Buzz. At Two Seasons Meadery, Rock the Razzbah is most popular.

Delicious non-alcoholic options for everyone

Some local brewers have expanded into crafting non-alcoholic sodas, and more.

“We want everyone to have a tasty beverage when they come to visit,” said Sam Watkins, head brewer at Valdez Brewing.

In Fairbanks, Black Spruce Brewing Company’s birch soda is made in-house with local birch syrup and is offered alongside kombucha, root beer, and non-alcoholic beers.

At Broken Tooth Brewing, the company’s homemade root beer is its most popular product, followed by its cream soda, both available on tap at Moose’s Tooth and Beartooth restaurants.

All these beverages and more will be available at Alaska Craft Brew Festival, where Alaskans can enjoy incredible beers, local food trucks, and live entertainment. Join in the fun this Saturday, Aug. 27, from noon to 9 p.m.

Alaska Craft Brew Festival is proud to feature local breweries and wineries from across the state. 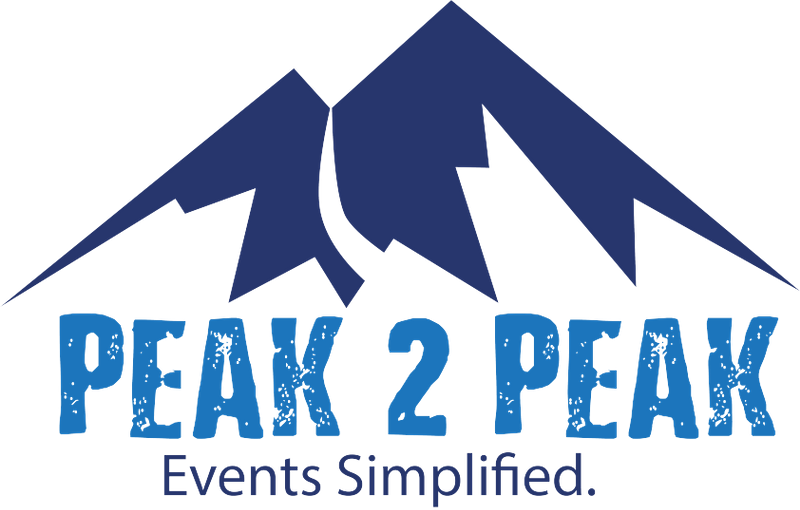