Team Alaska can fend for itself – and put on a show 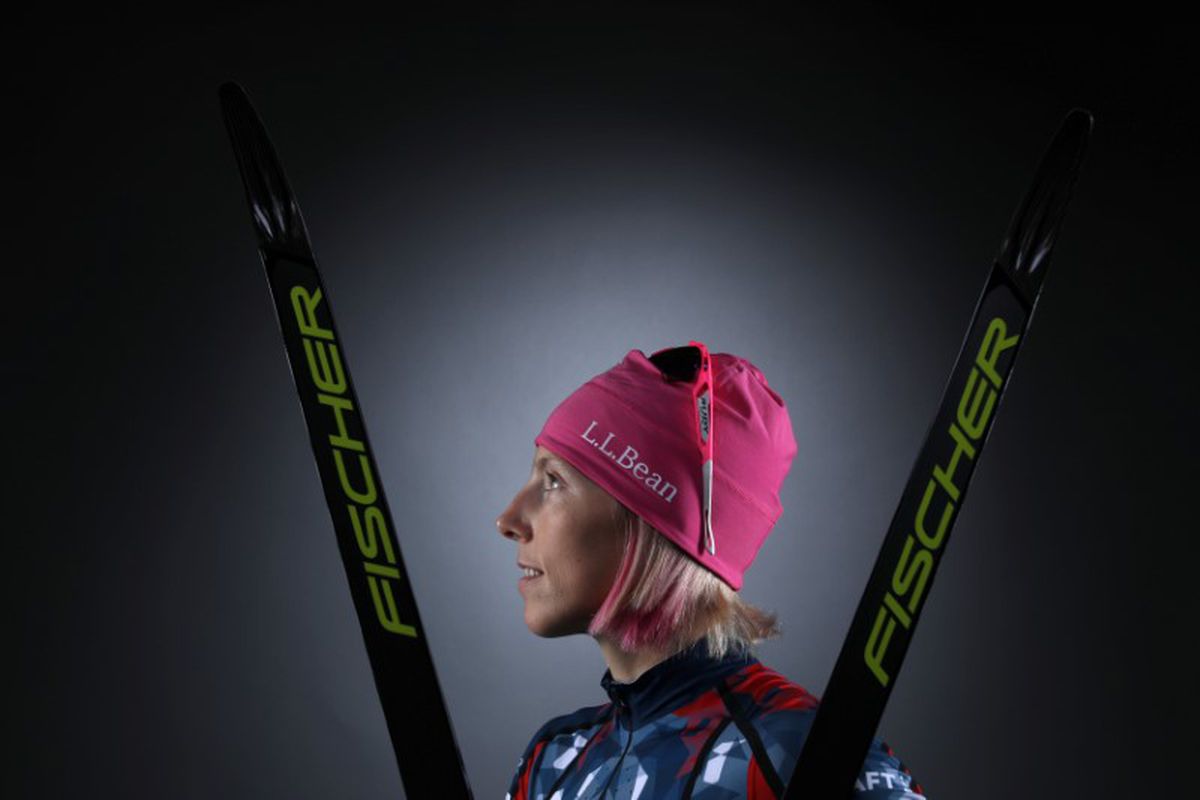 Cross-country skier Kikkan Randall is one of three five-time Olympians on the U.S. Olympic team in South Korea. REUTERS/Lucy Nicholson

Cross-country skier Kikkan Randall is one of three five-time Olympians on the U.S. Olympic team in South Korea. REUTERS/Lucy Nicholson

Together they make up the largest contingent of Alaska athletes in Olympic history. The 14-member group eclipses the 11 Alaska athletes who competed at the 2006 Winter Olympics.

Randall, 35, is one of three five-time Olympians on the U.S. team — snowboarder Kelly Clark and speedskater Shani Davis are the others — and she's one of nine Americans in history to make it to five Winter Olympics.

But make no mistake. They may wear another country's uniform, but Messing and Yeaton are legit Alaskans. They receive annual PFD dividends, as do all but one Team Alaska member. Caitlin Patterson, a South High graduate who went to college in Vermont and decided to stay, drew her last PFD in 2012.

This group is so Alaskan it could live a subsistence lifestyle.

Nearly all of them are at home in the mountains — Scott Patterson is the reigning Mount Marathon men's champion, and Randall won the 2011 women's race. According to their Olympic bios, many include camping and hiking among their hobbies, including Sadie Bjornsen (who likes "mountain activities") and Caitlin Patterson (who likes "running up mountains," and presumably is OK running down them, too).

It's a multi-talented group that could put on an Ed Sullivan Show, although it's possible none of them have heard of Ed Sullivan.

All that's missing is a plate-spinner: Randall rides a unicycle, Messing walks on stilts and does amazing things with a yo-yo (check it out at the 1:01 mark in the video below), Caitlin Patterson plays mandolin and violin, Frankowski plays the ukulele and snowboarder Ryan Stassel plays guitar.

Stassel's chief talent is doing spectacular things in midair as a competitor in slopestyle and big air. He is often called "Razzle Dazzle Ryan Stassel," but don't be fooled. His last name is pronounced STAY-sel.

The hat trick of Rosies includes Mancari, Frankowski and Brennan. They, like the majority of Team Alaska, are Olympic rookies.

The only ones with Olympic experience are Randall and the Bjornsens, who got some attention at the 2014 Sochi Games for being brother and sister. This time, they'll share the sibling spotlight with the Hannemans and Pattersons.

Kornfield is the birthday boy — he turns 27 on Friday. Or was it Thursday? His birthday is Feb. 9, and because South Korea is 18 hours ahead of Alaska, it was his birthday Thursday in Pyeongchang  and it will be his birthday Friday in Alaska.

Here's hoping he gets two cakes.