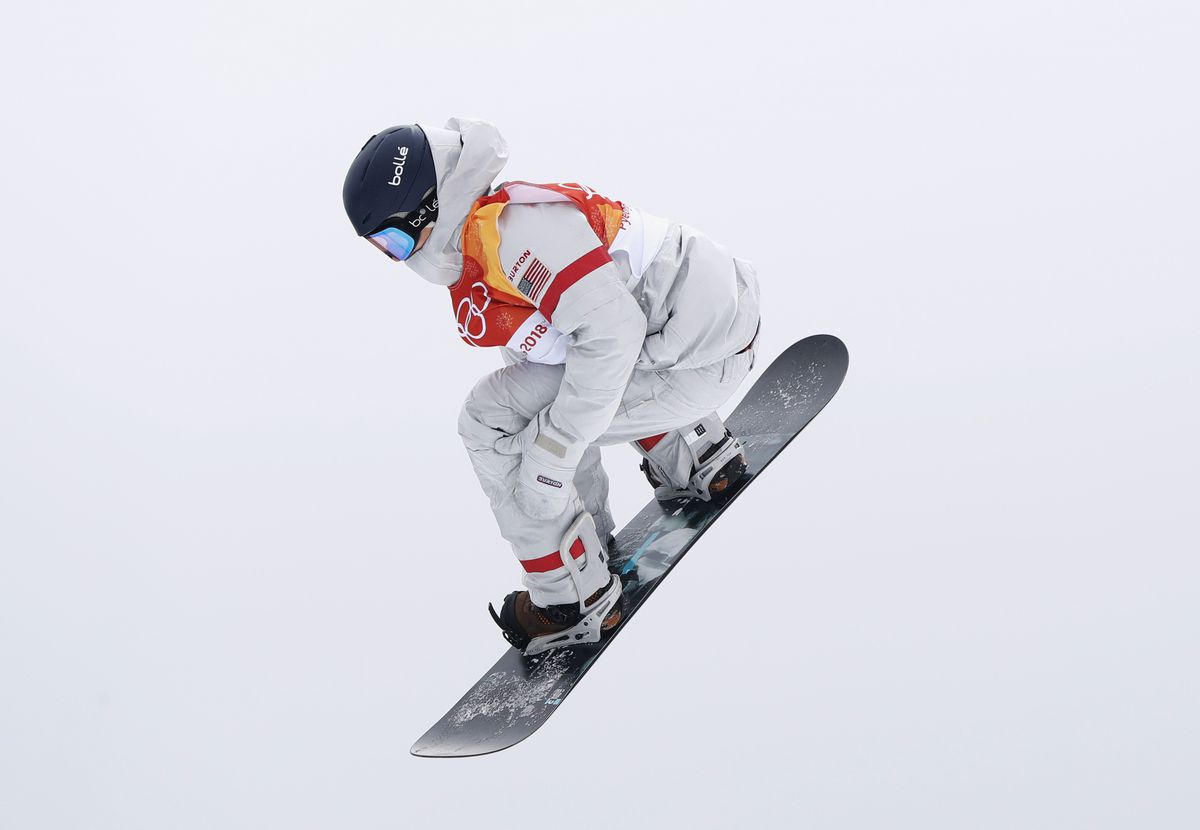 Early mistakes in both of his preliminary runs doomed Anchorage snowboarder Ryan Stassel at the Winter Olympics on Friday.

Scores of 23.5 points and 22.63 points left him well out of contention for a spot in Saturday's finals.

But the Olympics aren't over for Stassel. On Tuesday, he'll compete in big air — an event in which he has won three World Cup medals.

Stassel, who at 25 is the senior member of the U.S. men's slopestyle team, was the first of 14 Alaskans to see action in Pyeonchang.

The men's skiathlon is Saturday.

Stassel, who placed 14th at the 2014 Sochi Olympics, struggled from the start at Pyeongchang's Phoenix Park.

On his first run, he bobbled a couple of times on the rails before falling. On his second run, he hit the ground after missing the first rail.

Neither American rider in the first heat advanced to the finals. Chris Corning of Colorado scored 70.65 on both of his runs, but that wasn't good enough to advance him.